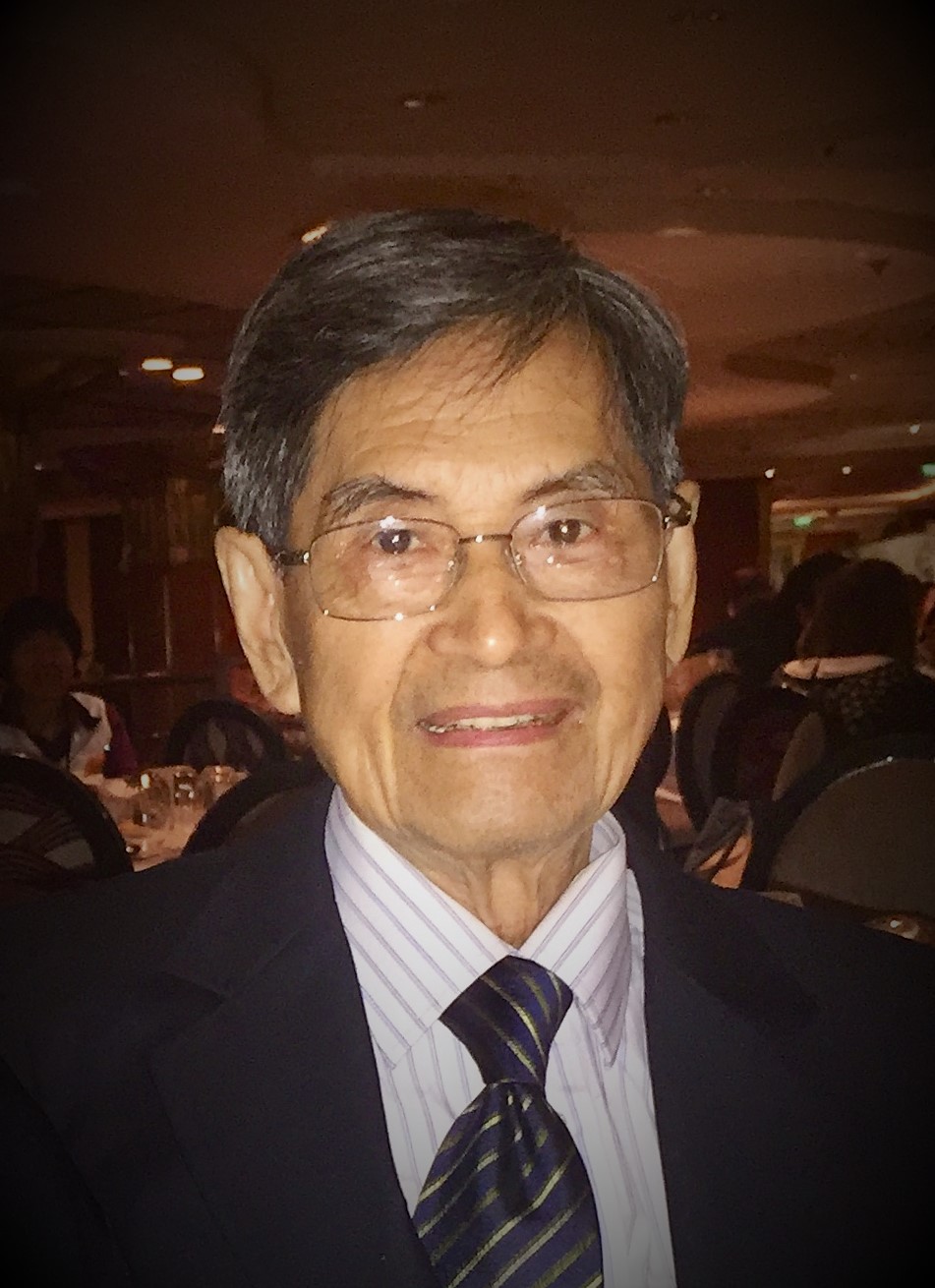 Gordon was born in China on June 15, 1934. He grew up in China, having lived through a world war, a civil war and displacement. In the 1950s, Gordon took a long and lonely journey to Canada to be with his family. He had to travel by ship, staying near the boiler room. He was even detained in the States. But Gordon made the most of his life. He was a very studious man. With little English and using the Chinese and English dictionary, he managed to get his chemical technician diploma while working in his family’s restaurant to support them. He went on to study at the University of Toronto to complete his chemical engineering degree. Gordon married Anna May, with whom he was introduced through mutual friends. He and his wife settled in Peterborough and raised a family. He was a man of great faith and enjoyed his church community and loved his family very much.

He is survived by his beloved wife of 50 years, Anna May, daughters Elaine and Elizabeth (Alan), grandchildren Clara and Jeremiah, his brother Edward (Irene) and his nieces, nephews, grand-nieces and grand-nephews.

In lieu of flowers, please consider making a donation to either Raising the Village, a charity Gordon has supported that helps rural, last-mile villages in Uganda, or Toronto Chinese Baptist Church, where Gordon has faithfully attended since moving to downtown Toronto.