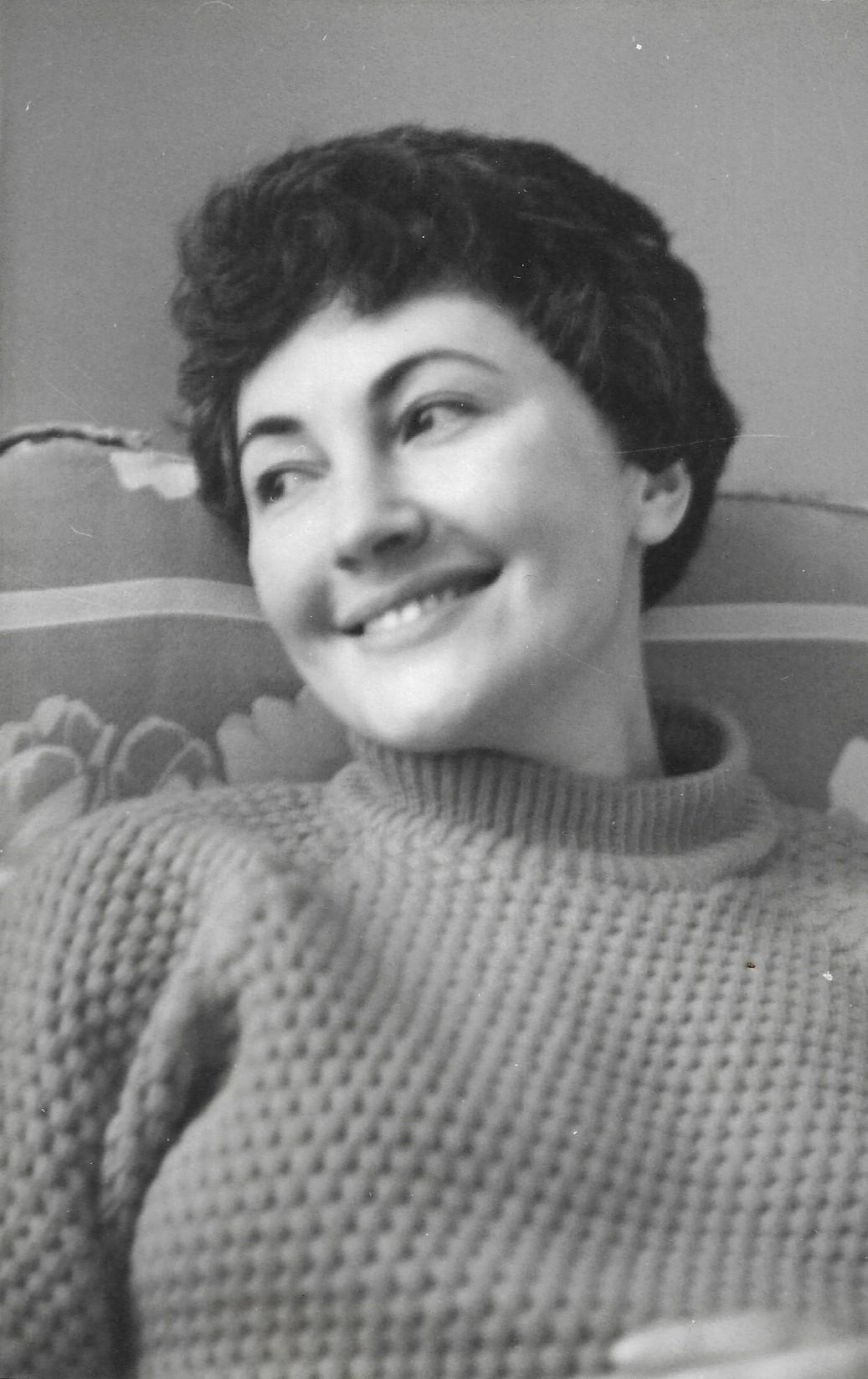 Due to COVID-19 restrictions currently in place, a virtual service will be held at 1:30 pm on Wednesday, March 17th at York Funeral Centre.

Mildred Gretton, née Brinkman, was born in Genoa, Italy to Giuseppina Baldi and Wilfred Brinkman on January 13, 1931. Shortly after her birth, the family relocated to Nice, France.
After emigrating from France to Canada, Milly became the beloved wife of the late Robert Gretton of Brighton, England. A dedicated community advocate, Milly worked as the director of the Forest Manor Lunch and After School Program for over 25 years and was awarded the Governor General’s award for her service to the community. Prior to that, Milly worked as an English/French translator for the publication Modern Medicine.
Milly is lovingly remembered by her children, Viveca Gretton (Tom) and Monica Walker (Christopher) as well as by her grandchildren, Sarah, Johnny, and Xavier. Milly is predeceased by her sister, Nancy Bard, née Brinkman, and her grandmother, Julia Baldi.

Memorial donations may be given to the Canadian Cancer Society.