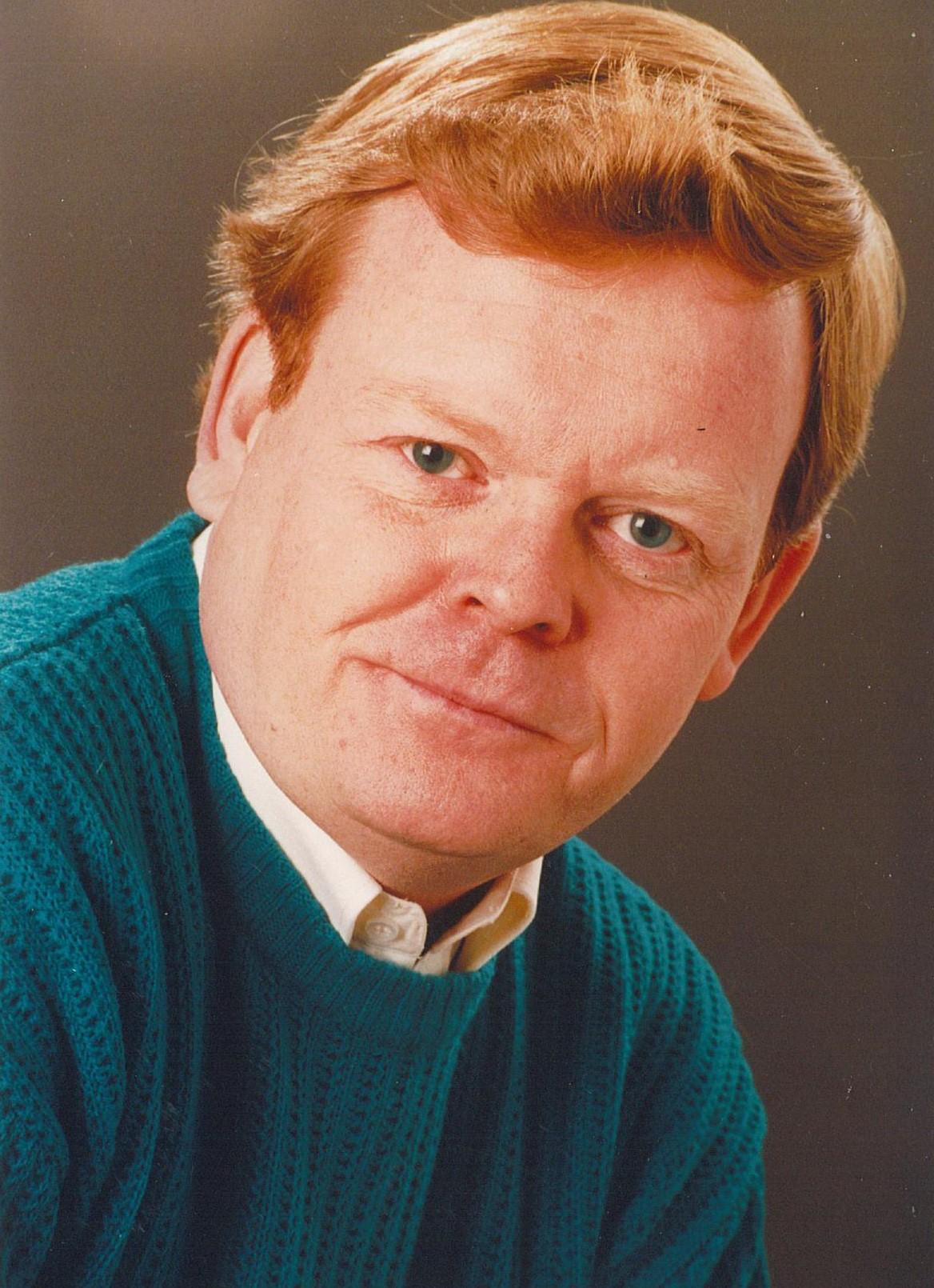 Mike Filey, born October 11, 1941, passed away peacefully, at home on July 30, 2022, with his beloved wife Yarmila by his side. Predeceased by his parents Jack and Elva, and his younger brother Don, he is survived by his brother Bob.

Mike was a beloved uncle and great uncle to many nieces and nephews and, recently, a great, great niece. He was also a cherished friend to many far and wide.

Raised in the shadow of Honest Ed’s at Bathurst and Bloor, the City of Toronto was his life’s passion. He authored more than 40 books on various aspects of Toronto’s history.

Mike graduated with a degree in Chemistry from Ryerson and began his career with Ontario Water Resources (later The Ministry of the Environment). He was occasionally heard saying “you waste it; we taste it.” He followed that with years of involvement with the Canadian National Exhibition and Canada’s Wonderland.

He started his journalistic career with the Toronto Telegram, but was perhaps best known for his weekly Sunday Sun Column, “The Way We Were,”and his radio show on AM740.

Throughout his prolific career as an author, speaker and tour guide, Mike meticulously amassed an unparalleled archive of photographs and clippings documenting the evolution of his Toronto – a city that truly came of age during his lifetime.

Making his lifelong home in Willowdale with his wife, Yarmila and their dog Sidney, Mike could often be found in their basement, using it as his darkroom to process his many photos.

Mike’s zeal for life will long be remembered. His humour and mischievous smile will be missed by all who knew him personally and those who came to know him through his stories, photographs and tours.

A very special thank you to everyone who kept in touch with Mike during his illness and to the caregivers and staff who supported him during that time.

In lieu of flowers, please consider a donation to the charity of your choice, or to the Ontario Society for the Prevention of Cruelty to Animals (OSPCA).

A celebration of life in honour of Mike will held at a future date.