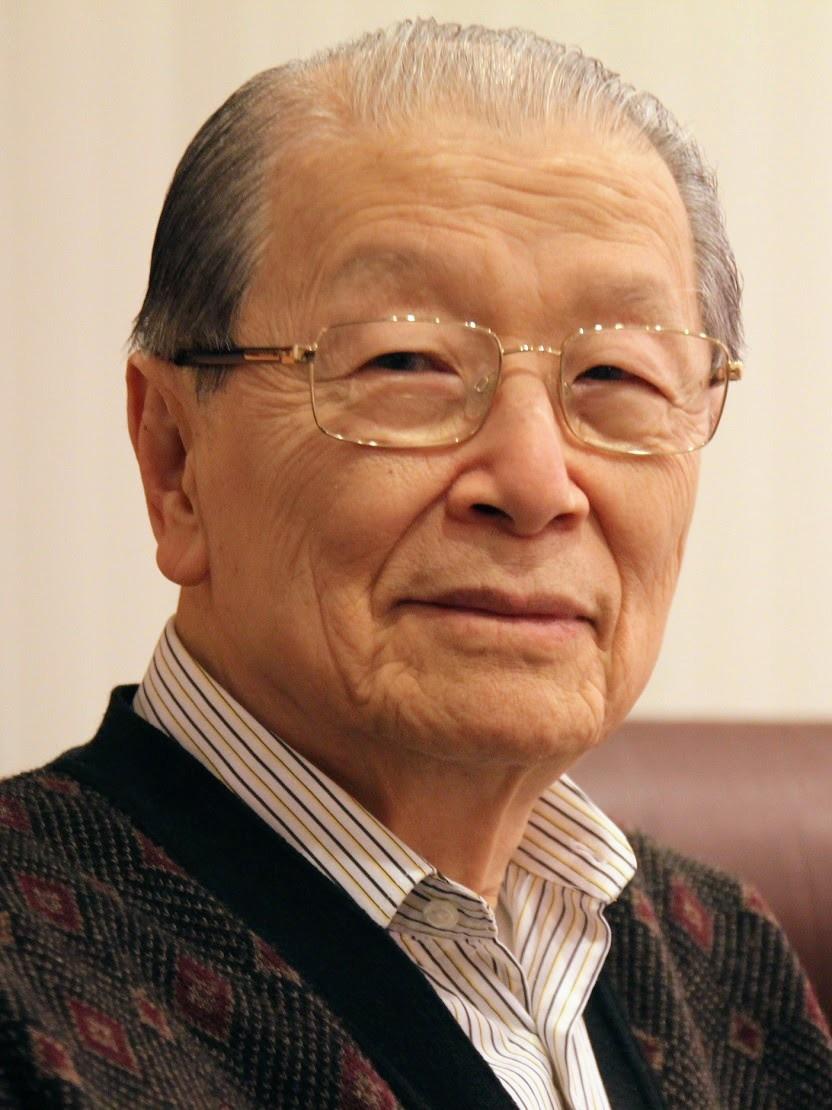 Dr. Michael Tsu Ching Huang was born in Tainan, Taiwan in 1928. He was married to Lilly Li Yen Yang in 1953 for 68 years. Together they had four children, Susan, Frank, James and Henry. His career as a physician started at National Taiwan University College of Medicine and brought him to Chicago Illinois where he trained in pediatric medicine. He eventually returned to Taiwan and started a successful pediatric practice and a private hospital in the southern city of Tainan. He was the president of the Lions Club and chairperson of the YMCA in Tainan.

In the former half of the 1970s, the family moved to North America to further the children's education. Due to medical license requirements, he re-trained starting as an intern at Toronto General Hopsital at age 47. He completed geriatric training in Winnipeg, Manitoba before finally settling in Toronto, Canada. In Toronto, he established himself as a prominent member of the Taiwanese-Canadian community serving as the chairperson of the Taiwanese United Church in Toronto, and the Taiwanese Credit Union. He was baptized at the Taiwanese United Church on April 17, 1983. After moving to Toronto he continued his medical practice as a family physician in the North York and Downtown Toronto communities. Due to his fluency in Japanese and Taiwanese, he also served as a physician to those respective communities.

He enjoyed traveling, golfing and Big Macs. But by far his greatest treasure on earth was his family. He returned to be with his Lord on January 21, 2021. He is survived by his wife, Lilly, his children, Susan (Robert), Frank (Wendy), James (Kathy) and Henry, his grandchildren, Walter (Rita), William (Isadora), Andrew (Carol), Victor (Amy), Grace (Matt), Meagan (Finn), Lester (Caitlin), Jessica (Mark) and Naomi and his great-grandchildren, Casper, Eve, Niko, Oliver, Abby, Annabelle, Brianna, Chloe and Timothy.

Mount Pleasant Cemetery, Cremation & Funeral Centres
375 Mount Pleasant Road, Toronto, ON, CANADA, M4T 2V8 Get Directions
Monday, 25 Jan 2021 1:00 PM - 2:00 PM
Info: Please note that due to Covid-19 restrictions this event is invite only. Please feel free to leave the family a condolence on the webpage to show your support.

Mount Pleasant Cemetery, Cremation & Funeral Centres
375 Mount Pleasant Road, Toronto, ON, CANADA, M4T 2V8 Get Directions
Monday, 25 Jan 2021 2:00 PM - 3:00 PM
Info: Please note that due to Covid -19 restrictions this event is invite only. For friends and family that wish to be a part of the service, there will a live stream link made available at the top of this page at1:45 pm (15 minutes prior to the beginning of the service).
Make a Donation