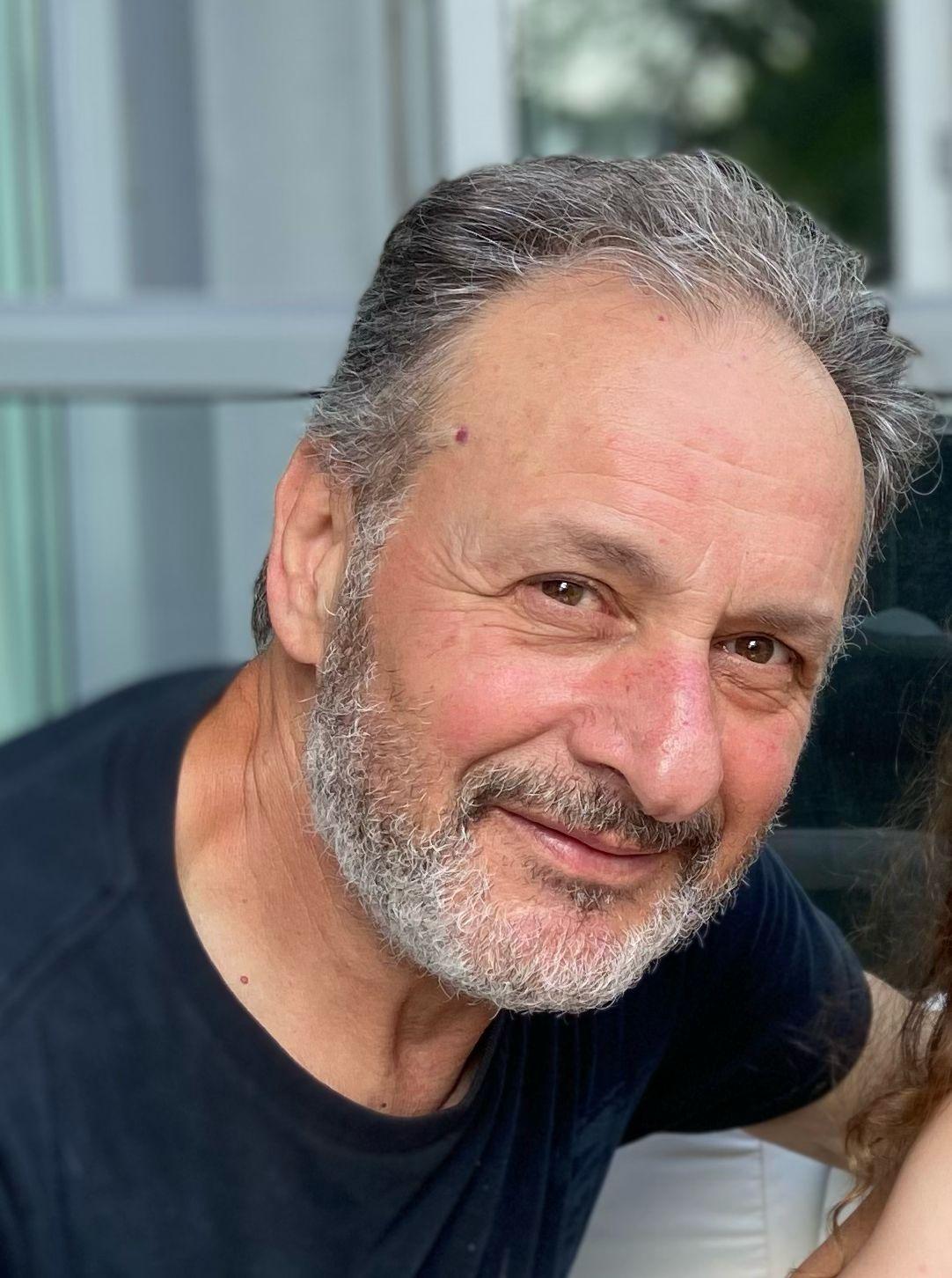 Caring, patient, genuine and charismatic. Michael (Mike) Roberto Cipolla passed away suddenly on November 16, 2022. Doting husband to Mary (Maria Luisa) and loving father to Steven and Michelle, he was born August 27, 1956 to Dora and Roberto Cipolla in Toronto, ON. Growing up one of four siblings, in his youth he excelled at art and athletics, worked as a carpenter in the summers, and starred on the basketball team at George Harvey Collegiate.

His creativity led him to a lifelong career in architectural design. It was while studying at Ryerson Polytechnic Institute that he would meet the love of the life, Mary, at a school mixer. They quickly became an item, frequently catching movies on St. Clair, followed by a nightcap at Fran’s for their famous blueberry pie. What followed were many adventures together as a couple: camping, fishing, hiking and exploring the world.

They were married on July 28, 1979. Soon after, they started a family, ushering in Steven and shortly later, Michelle. Family life suited him well, and together they created many fond memories chock full of family vacations and coaching the kids’ athletics. As the children grew older and left the nest, he leaned further in to his creative side, moving to a fixer-upper home in Old Richmond Hill and transforming it into a charming, craftsman-style bungalow, before finally settling in to retirement among the hip, young crowd on Queen St. E. During this time, between trendy brunches and hipster coffee shops, he welcomed his granddaughters Stevie Jean and Frankie Marie into the world, both of whom he loved dearly.

He is survived by his parents Dora and Roberto, his wife Mary, his adult children Steven (and wife Kristen) and Michelle (and husband Adam), his grandchildren Stevie and Frankie, his siblings Joe (Rita), Jim (Laura) and Sandra (Sandro), and numerous nieces and nephews.

In lieu of flowers, donations can be made in his memory to Skate With Daniel which will support pediatric brain cancer research (by cheque made payable to Skate With Daniel and mailed to 148 Brooke St., Thornhill, ON L4J 1Y9), or the Heart and Stroke Foundation (click the Donations menu on the top-right of the page).

Mount Pleasant Cemetery, Cremation & Funeral Centres
375 Mount Pleasant Road, Toronto, ON, CANADA, M4T 2V8 Get Directions
Wednesday, 23 Nov 2022 11:00 AM - 11:45 AM
Info: This service will be Livestream. To view the Livestream please go to Michael's main webpage at 10:50 am and click on "View Service" on the top of the page.