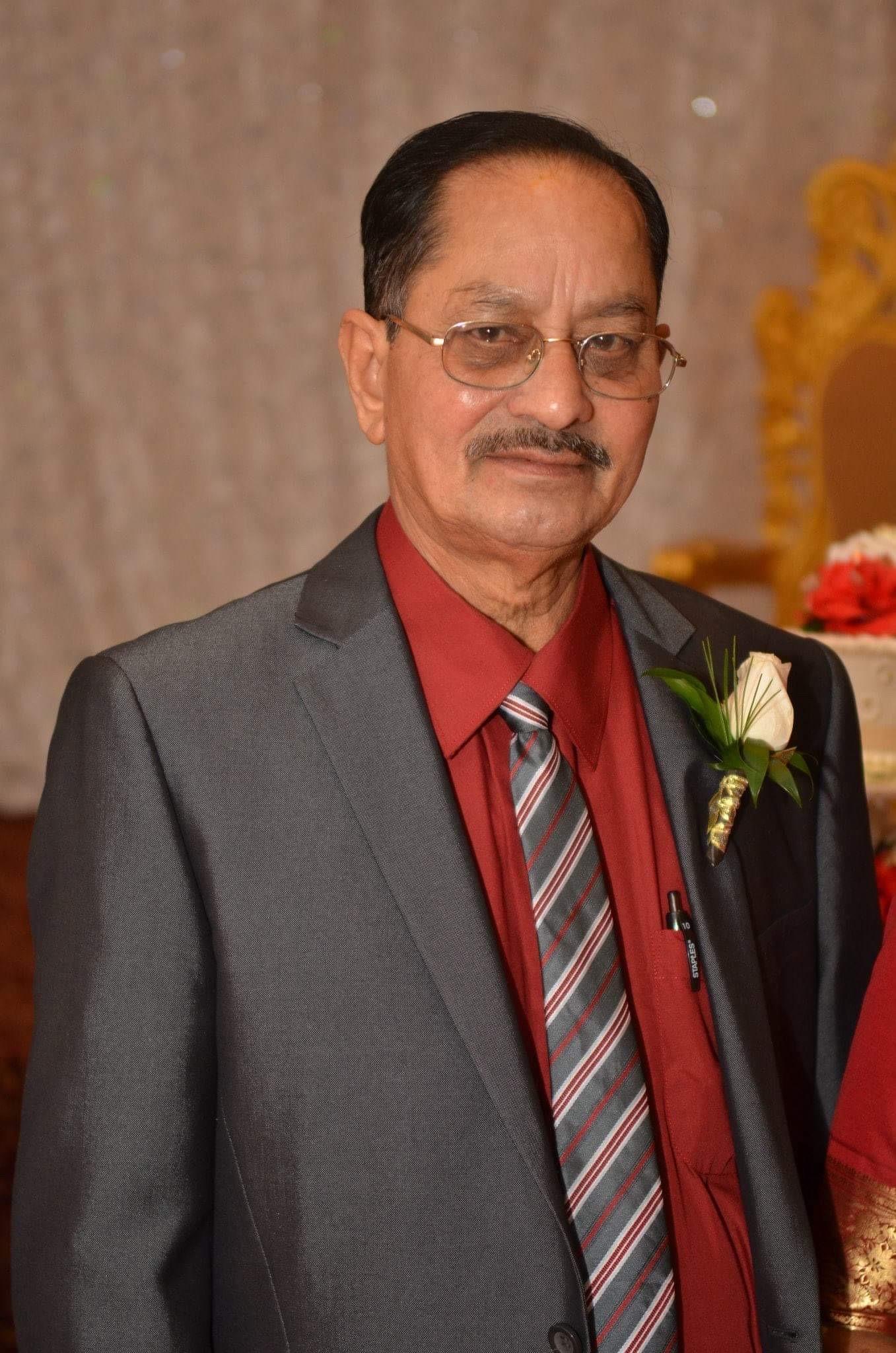 Surrounded by the love of his closest family, Michael died peacefully on July 18, 2022 at Trillum Health Partners - Mississauga Hospital at the age of 84. He will be lovingly remembered by his wife of 59 years - Kanak and their children Lowrenzo (Angela) and Jobita. He was a loving grandfather to Neha (Jalal), Jessica, Arnold, and Trisha. More over he was an adoring great grandfather to Emilia.

Michael was an established auto mechanic in Delhi, India - in addition to his years of work abroad. Following his retirement, he spent his years with the company of Kanak and his children. He was a man of great faith and attended church regularly. His greatest hobby was tending to his lush gardens - where he spent most of his summers.

We mourn the loss of a beloved man who left memories we keep. In his honour we ask that any donations are to be made to the Alzheimer Society Canada.