The portion of Meyer Brownstone memorial that you are trying to access requires an extension in order to become active again. Would you like to contribute to the memorial?s extension? 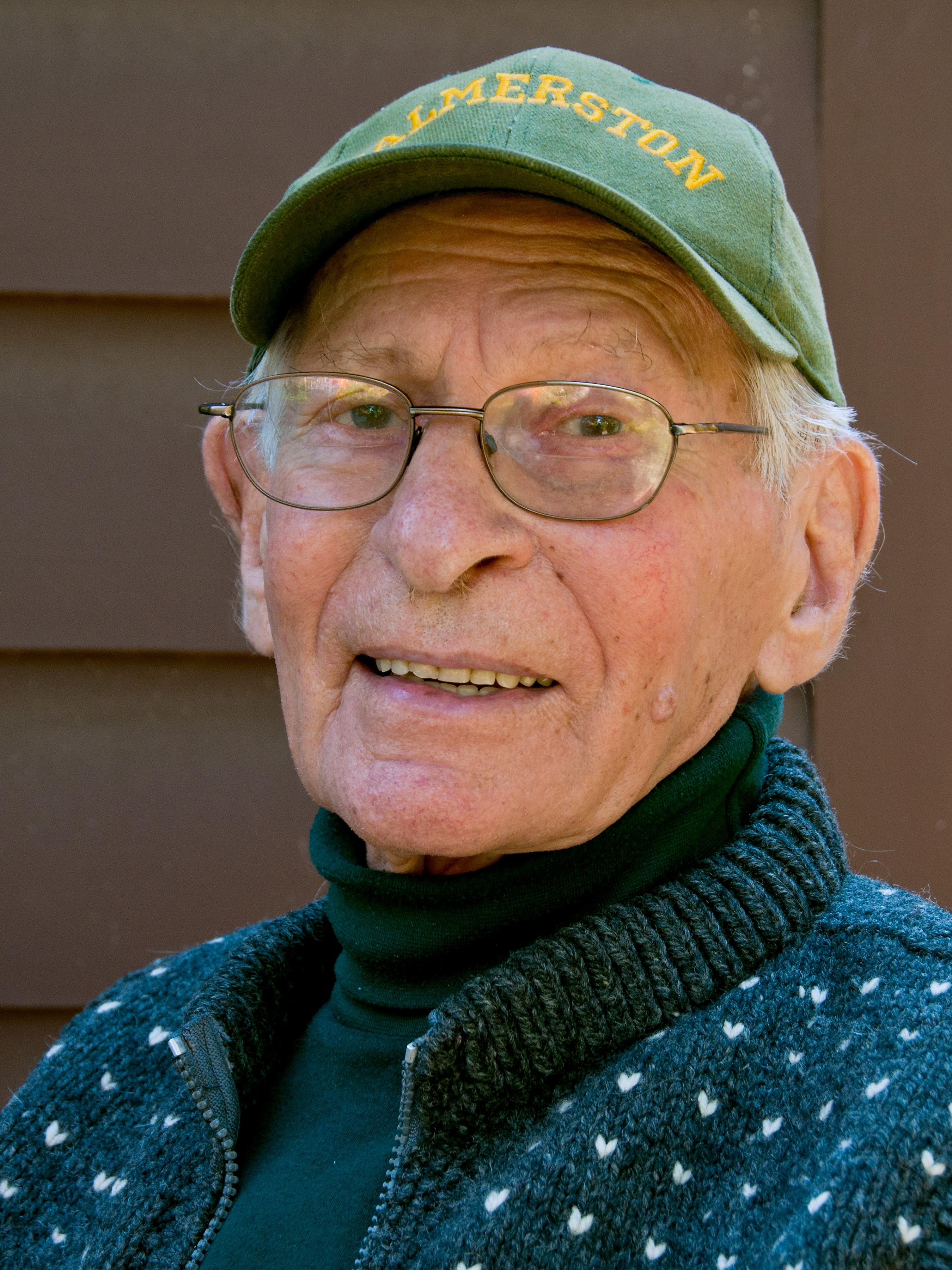 We are celebrating a champion of peace and social justice who mentored several generations of activists around the world. Meyer grew up in North Winnipeg among the community of Jewish refugees. He dedicated his life to honoring the civil liberties that he knew all humans deserved. True to the principles of socialism that he adhered to so faithfully, his political energies, until his final days, were committed to fighting inequality, war, violence, environmental destruction, and displacement. In 1946, at the age of 25, Meyer joined Tommy Douglas’s CCF government in Saskatchewan. He was the last surviving member of the core group of public servants who brought medicare to Canada. While with the Saskatchewan government, he acquired a PhD in Political Economy from Harvard University.

His positions included Deputy Minister of Municipal Affairs (Saskatchewan, 1960), U.N. Advisor to the Government of Jamaica (1962), Supervisor of Research for the Royal Commission on Bilingualism and Biculturalism (Ottawa, 1964), Professor and Director of Political Economy (University of Toronto), U.N. Advisor to the Government of Tanzania (1969), Professor of Environmental Studies (York University), and Advisor for the reorganization of the Winnipeg government(1971-72).

As Chair of Oxfam Canada between 1975 and 1992, Meyer visited the refugee camps of Honduras and the conflict regions of El Salvador and Nicaragua, communicating stories of war, torture, and displacement to the United Nations, the United States Senate, and the Government of Canada. During this time, he was also an international observer of elections in Namibia, Mozambique, and Eritrea, as well as NGO Observer at the polling station where Nelson Mandela cast his first ballot. He was honoured to be the only observer of this kind to witness Mandela voting for the first time, and then to congratulate him on behalf of the Canadian people. In recognition of his humanitarian work internationally, Meyer was awarded the Lester B. Pearson Peace Medal in 1986.

Meyer was a loving father, grandfather, and great-grandfather. He was a very sociable guy and, in his later years, derived great joy from his daily walks, greeting his neighbours, watching the children play at Vermont Square Park, and catching hockey games at the Bill Bolton Arena. He loved music and the Canadian outdoors, and had a special soft spot for the Qu’Appelle Valley and Trout River, Newfoundland. A few days before he became ill, Meyer attended Tafflemusik’s performance of Bach’s Saint Matthew Passion. He said it was the performance of a lifetime. His was an extraordinary life, and he lived it well.

In lieu of flowers please consider a donation to Oxfam Canada.

Visitation will be held on Sunday April 7th from 1-2 pm, followed by a life celebration at 2 pm, in the Chapel of the Mount Pleasant Cemetery (375 Mount Pleasant Road, East Gate entrance). For online condolences please visit www.etouch.ca.

Dear Family and Friends - so sorry to hear of Meyer's passing. He was such a force for so long....I knew Meyer to be a person of principle, and with a huge heart and an equally huge intellect. I first met Meyer when I joined Oxfam as a staffperson in Atlantic Canada in 1978 and worked with him over many, many years. Including the process of establishing Oxfam's Central America program and travelling there many times, eventually opening Oxfam's first overseas office in Managua and living there from 1985-1988. In 1987 when I was living in Managua and pregnant with my first child and I decided that it would be wise to return to Canada for the birth, Meyer (and Diana) welcomed me with open arms into their house on Follis, undaunted by the prospect of a new born interfering with their own busy lives. Very caring. He will always have a special place in my own heart!
- Susan.

Meyer lived a very good life and was an inspiration to all. He seemed to know everyone in Seaton Village and even up to his death was very present in his community. As for my part, Meyer was always in my sights, whether waving at him as I walked by the house knowing that he was sitting in his arm chair looking out ( and he would often see me and wave back) or saying hello as he went for his daily stroll. We will all miss him very much.

While we never had the opportunity to work closely together, we had a great admiration for Meyer's work - especially during his time at OXFAM and in the elections monitoring field. Our sincere condolences to all of the family.

Meyer contributed so much, and in so many ways to the causes of social justice - nationally, internationally, globally and locally. Those, like me, who came after, learned from Meyer and admired him. He never 'pulled rank' but was always humble, helpful and ready to learn new things and new approaches. He will be much missed.

Dear Keir and Arni I wanted to extend my condolences to you and the family on Meyer's passing. He was a great neighbour for 28 years, a friend and occasional colleague and i will miss him as I miss Diana; every day. Sorry I cant be there (in Tanzania working), but I will be thinking of you all this Sunday. Goodbye to the last of the lions. 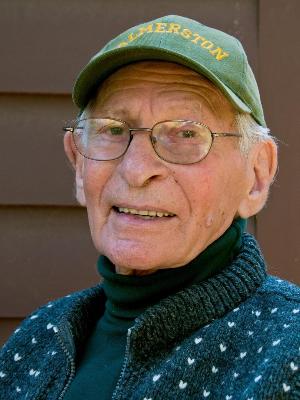