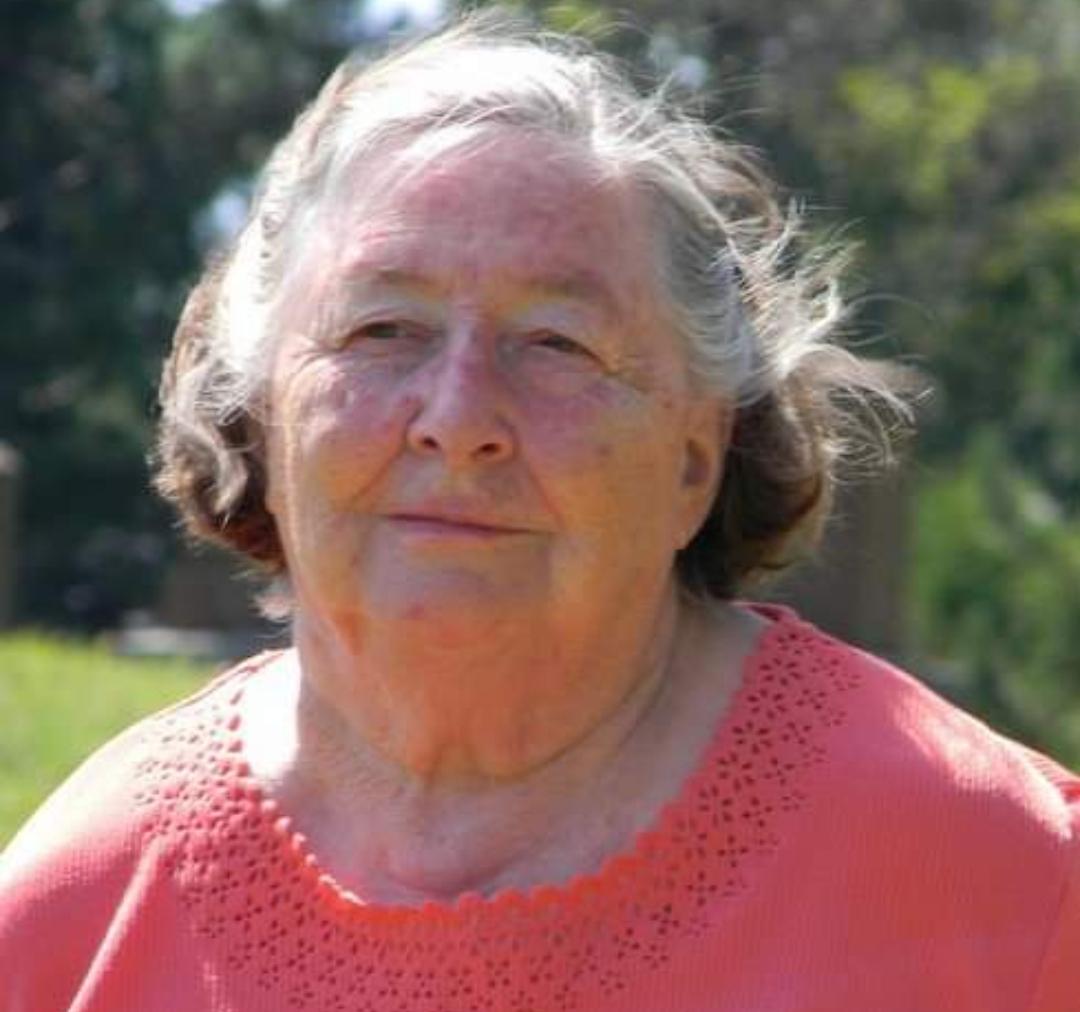 It is with heavy hearts and profound sadness that we announce the passing of our beloved mum Maxine Losenno. She unexpectedly, yet peacefully passed away Monday October 25, 2021 with her children and cousin, Margaret at her side. We wish we could say her entry into this world was an easy one, but she was one heck of a fighter. No matter what life threw at her she would always find a way to overcome or preserver with grace and light in her heart. Maxine was born in Swan River, Manitoba on July 11th, 1937 and lost her mom when she was just 2 years old. In her teens, Max moved to Toronto and on the day she left Swan River, it snowed so much, that it covered the windows and doors. Luckily two family friends had come to the rescue and dug a path to the door so she could catch her train to Toronto. Not long after her arrival, Max began working for Bell, and met dad with whom she started a legacy, her family. Mum had lost her hearing so slowly and had unknowingly started to lip read that by the time it became apparent to her she had already lost over 95 % of her hearing. She would say her only regret was she longed to hear the voices of her loved ones, especially whenever a new little one came along. Mum always said she listened with her heart, though we all questioned if she could hear us with how great of a listener she was. We know that she’s still listening with her heart but that at last she can hear our voices.

For Mum there was no half way with her heart - she loved with her whole heart and then some! Everyone who was touched by her love, family or friend, knew what a blessing that was. To her there was no “step-parent”, no “step-brothers”, no “mother” or “father in-law”, no “brothers or sisters in-law”. Those were simply words used to understand the family lineage. For her, they were mom/mum/mamma and dad/dad/papa. They were her brothers and sisters; all were loved equally for they were all her cherished family.

Also left behind are her brothers, Bill (Viv), Bob, in laws Donato (Antonietta) and Gino, Annunziata and Maria, Mafalda, Sue, and Mary as well as a great many nieces, nephews, great nieces and nephews in Canada, Italy and the USA. She leaves behind a great number of wonderful friends beautiful memories and her eternal love for us all.

How can we describe Mum? Let’s see, how do you describe PURE LOVE, PURE LIGHT, PURE JOY rolled up into one package? We cannot do justice to her life with words alone, though her talent for weaving words together would have given us a run for our money. She was 96 percent Angel, 2 percent storyteller, 1.5 percent mischief maker and .5 percent hell fire (if you made her mad).Greeting family and friends with her twinkling eyes and contagious smile, a sense of humor whether by accident or intention that seems to have been inherited from all sides of her family. Though not considered totally accurate, we’re sure it has since been genetically passed down the generations. Added to this a good helping of honesty, generosity, ethics to work and live by all wrapped in one beautiful soul named Maxine, mum, grandma, great grandma, super grandma, sister, aunt, cousin, cousin once, twice removed etc, friend - “the bestest and the finest kind”. Wearer of multiple hats: world’s greatest hugger, pasta maker, baker, teacher, gardener, storyteller, singer, writer, heckler (hockey game), babysitter, lifeguard… usually many at once.

Simply, she was a true lady who will be missed beyond words.

The Simple Alternative - Pickering
1057 Brock Road, Pickering, ON, CANADA, L1W 3T7 Get Directions
Friday, 29 Oct 2021 9:00 AM - 10:00 AM
Info: Due to COVID-19 protocol, everyone in attendance must wear a mask (covering chin, mouth and nose) while in the funeral home. Attendance for the funeral service is by invitation only.

The Simple Alternative - Pickering
1057 Brock Road, Pickering, ON, CANADA, L1W 3T7 Get Directions
Friday, 29 Oct 2021 10:00 AM - 11:00 AM
Info: Due to COVID-19 protocol, everyone in attendance must wear a mask (covering chin, mouth and nose) while in the funeral home. Attendance for the funeral service is by invitation only.