The portion of Maximelan Enriquez- Ignacio memorial that you are trying to access requires an extension in order to become active again. Would you like to contribute to the memorial?s extension? 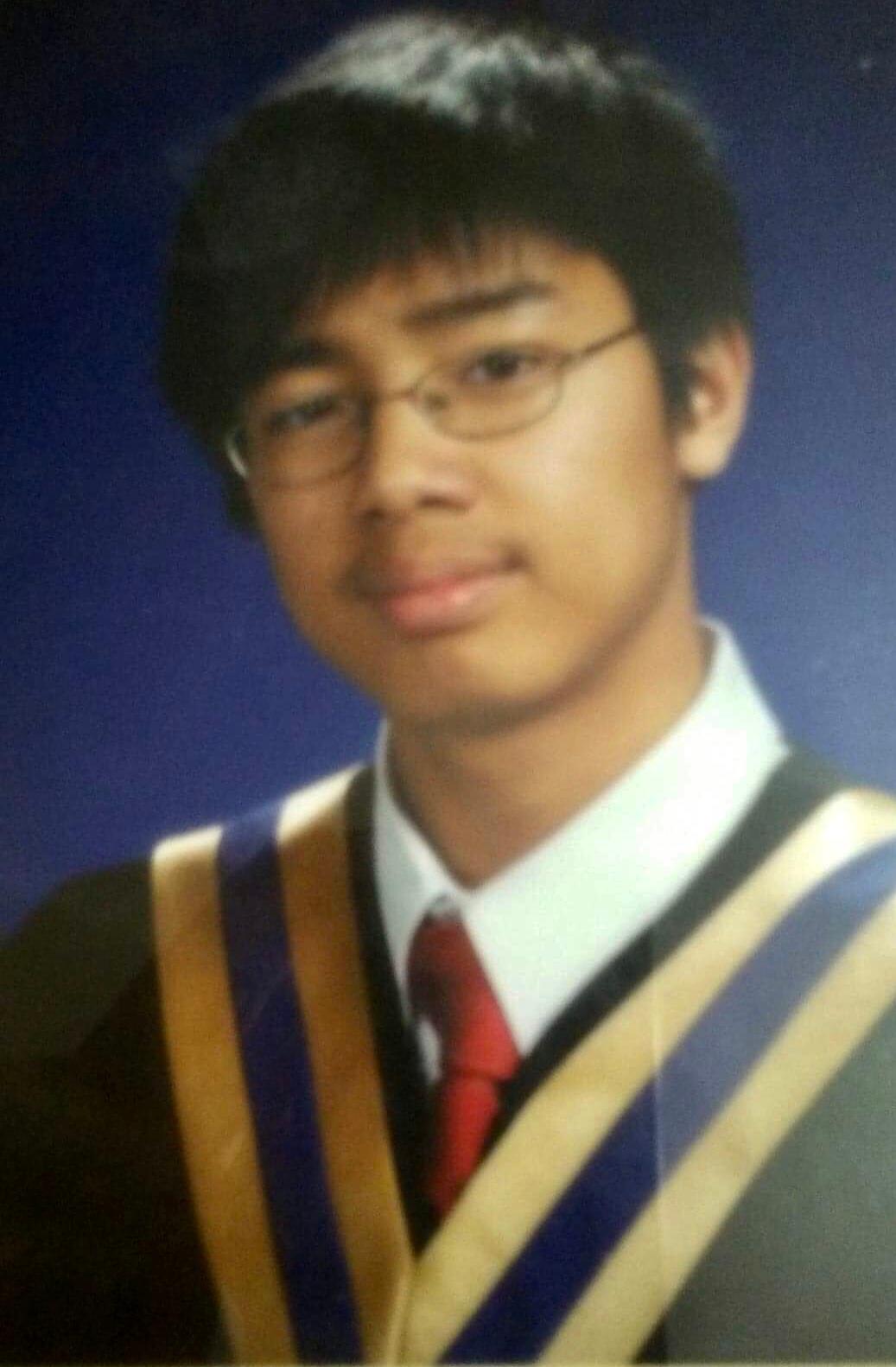 A son no more, a brother no more, a nephew no more, an uncle no more, a dad no more, a grandfather no more, a sweetheart no more, a lawyer no more, a writer no more, a businessman no more, a speaker no more, a Mason no more, a Leonum no more, a leader no more, a sweet boy no more, a problem no more, and everything he is, a son and a brother, MAXIMELAN E. IGNACIO, 23 years old, born October 12, 1995 , in Los Banos, Laguna, a Canadian who is every bit a Filipino immigrating to Vancouver in 2003 and eventually relocating to Toronto in 2006, who loves to live in Nueva Vizcaya, who fights with his younger brother, who looks like his mom, who argues with his dad like a judge, who considers Thunder Bay a farm but loves his cousins Justin, Ethan and Byron (his favourite cousin) very much more than a city, who wants to see his young cousins Moira and Alyssa Marie in San Francisco and relatives in the Bay area and Los Angeles, Laguna, Nueva Vizcaya and Ilagan, Isabela, who loves his uncles and aunts, lolos and lolas specially his Lola Alejandra, who is joining his Lolo Gening and Lola Charing, Lolo Romeo Sr., Grandlolos Gabriel and Ama, Aunt Vivian, and Uncle Ralph in the Grand Mansion above, on February 7th, 2019. WRITES 30.

I am so sorry to hear about the loss of your beloved son on a very young age. Please accept my sincerest condolences in this time of deepest sorrow. May time heal the wounds in your hearts on losing Melan. May his warm memories soothe your grieving souls. And please be assured that we are always here if you need us, anything at all.

Heartfelt Condolence to the bereaved family

Rest in Paradise my son :)

You are always loved.
You will always be missed.
May you continue to guide those who love you as spend a lifetime longing for you.