The portion of Maryon Kantaroff memorial that you are trying to access requires an extension in order to become active again. Would you like to contribute to the memorial?s extension? 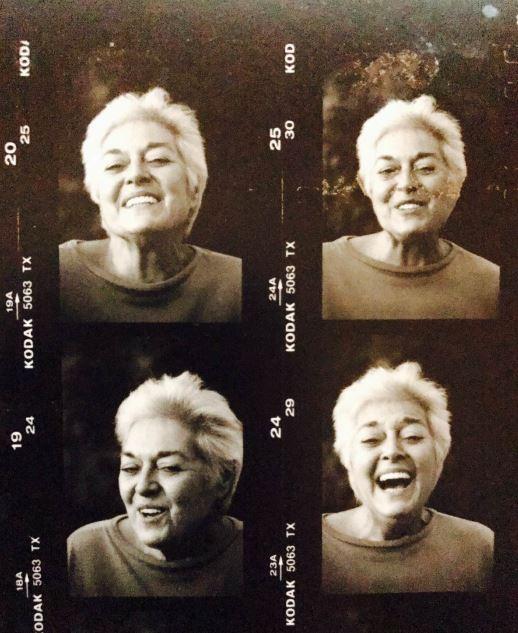 Passed away peacefully June 9, 2019 from complications with pneumonia. Maryon left this life as she would have wanted, listening to one of her favourite opera arias.
Born in Toronto to Bulgarian immigrants, she went to Riverdale Collegiate and studied piano at the Royal Conservatory of Music. In 1952, she entered the University of Toronto to study Art and Archaeology, graduating with Honours in 1957. The next year she left for England for post graduate studies in Archeology, Painting and Sculpture. She was also an expert fencer who may have made the Canadian Olympic team had she not suffered from a dislocated hip since birth.
In 1969 Maryon returned to Canada to pursue sculpture and discovered she was a feminist. She was a founding member of the Toronto New Feminists. Her passion for women’s rights was unbounded. She gave lectures and appeared on national television to express her strong feminist opinions. Her powerful convictions were always lightened by her delightful sense of humour.
As a sculptor, Maryon was known worldwide and had solo exhibitions in London, Milan, Montreal and other major cities. In 1974, frustrated at the lack of a local foundry with capacity for casting her larger works, she purchased the Toronto Arts Foundry with the partnership of Al Green who remained a lifelong dear friend and patron. Some of Maryon’s large outdoor bronze sculptures can be found in Munich, Milan, Washington D.C. and at Canadian embassies in Mexico City and Tokyo. In Toronto and Windsor she has numerous works, most notably the Frederick G. Gans Memorial outside Osgoode Hall.
In all her convictions and activities, Maryon was always rooted by her relationship with her mother Irene who kept her grounded and whose passing 19 years ago left a gaping hole in Maryon’s heart. Her many friendships included Johanna, Bonnie, Molly, Geneen, and Edwina.
Predeceased by her mother Irene, her father Kris, her brother Karl and sister-in-law Pat. Survived by husband Gerard, nephew Karl, niece Karen, great-nieces Kayln and Emma, and devoted “little sister” Rafy. Thank you to caregivers Rianne and Linda and Evangeline. Many thanks to Barry Green and siblings for their generous support of Maryon after Al’s passing. We will remember Maryon as a vibrant accomplished artist, and also as a compassionate, loving and inspiring spirit. In lieu of flowers, please send donations to Al Green Sculpture Studio and School, Charitable registration number is 902223-6. Please call Melanie Chikofsky at 416-963 9909 or on our donation page http://algreensculpture.com/agsss/donate

Thank you for adding so much joy and love to my live. I will miss very much your beauty and your intense passion for art, music and love.

Your struggle here was hard but now free from pain to celebrate with your family, friends and the angels.

The photos captured the true essence of of Maryon, beautiful and vivacious. She is truly a "lost Treasure" to all of us who remain. 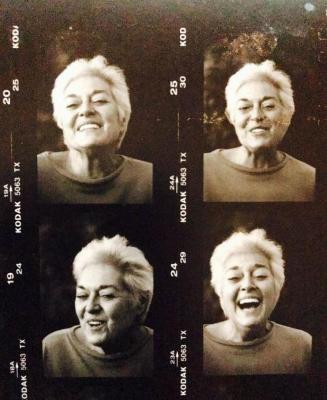