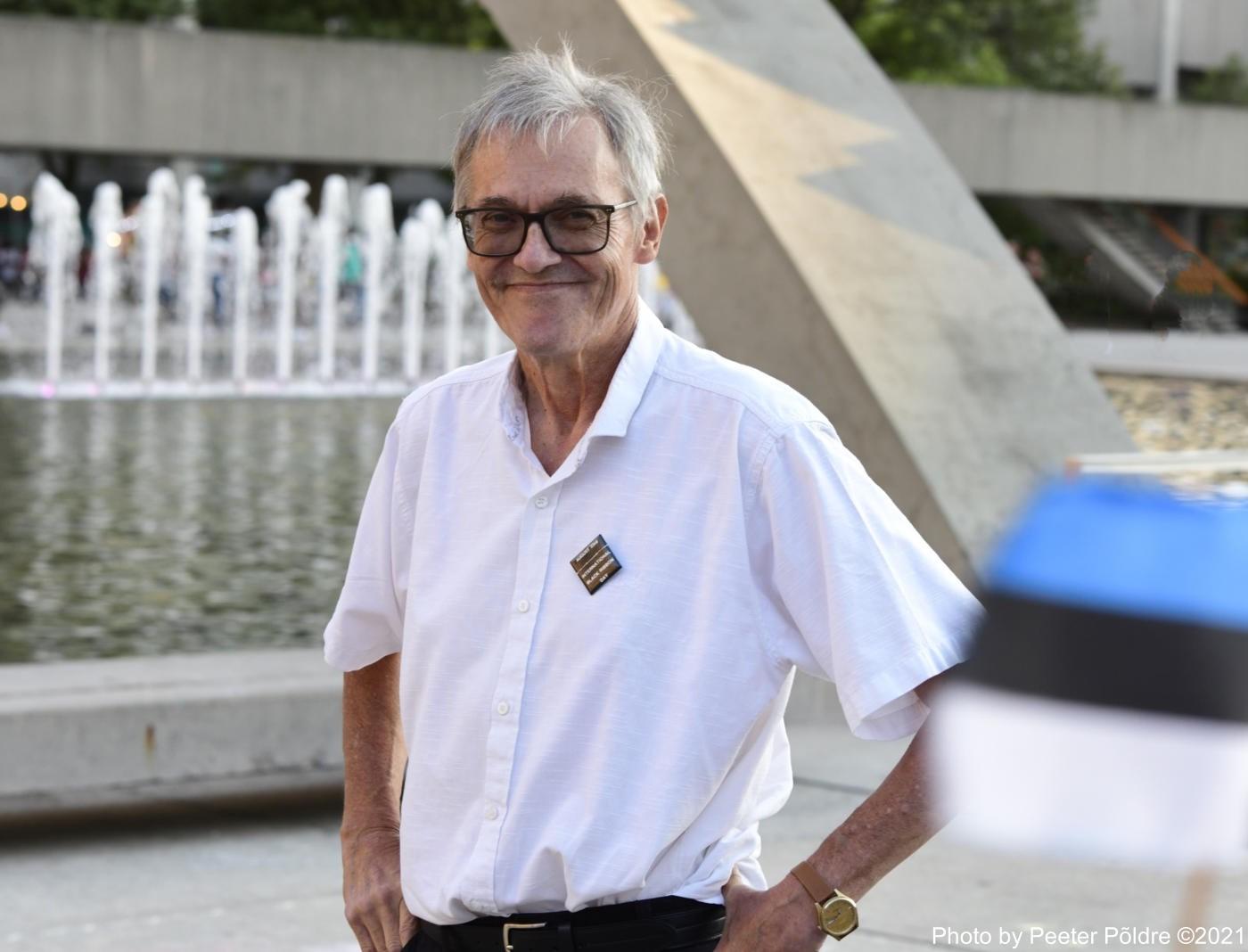 It is with the deepest sorrow that we announce the passing of our husband, father, and grandfather Markus Jaan Hess on June 2, 2022. Markus is mourned, and his memories cherished, by his wife, Eha, sons Jaan (Mai-Liis), Laas (Kate), and daughters Leikki (Attila) and Maiki. He had an immense love for his grandchildren Heikki, Mia-Liina, Viive, Raili, Leo, Helve, Hendrik, Eliise, Ella-Skai, Raivo, Talvi and Maila.

Markus was born, December 23, 1953 to Pille and Gerhard Hess in Kitchener, Ontario and grew up in New Dundee. He was the second oldest of four brothers and one sister (Erik, Allan, Kristi and Liisa). Markus studied Mechanical Engineering at the University of Waterloo (Class of 1979) and was granted 15 patents during his professional career in a wide range of technologies including jet engine testing, plastic emulsion, skyscraper erection and ice crystal nucleation. Markus had a profound love of playing and composing music, his original compositions were further strengthened under the tutelage of his close friend, Roman Toi.

Much of Markus’ life was spent advocating for the rights and freedoms of individuals. He was the founder of Black Ribbon Day, a global demonstration against human rights violations by the Soviet Union. Markus also initiated and organized the naming of the Freedom Arches at Toronto City Hall.

He served his community in various capacities, he was a Chairman for the committee for the Peaceful Transition to Democracy, President of the Estonian Central Council in Canada, Chairman of the Central and Eastern European Council of Canada and a board member of Tribute to Liberty. Markus was elected to the Congress of Estonia and served as a delegate to the Estonian World Congress.

Markus held his community close. There was nothing he enjoyed more than sharing stories around a table, whether he was with his fraternity brothers at Vironia, or after a night of volley ball or curling and weekends at Magnetawan. He loved to laugh and brought joy to every situation.

Family and friends will be received at York Funeral Centre 160 Beecroft Road.

In Lieu of flowers, please kick a commie in the butt. Donations in memory of Markus Hess can be made to either Seedrioru Children’s Camp via Sihtkapital (https://www.estonianfoundation.ca/en/honour-giving) or the Canada-Ukraine Foundation (https://www.canadahelps.org/en/dn/70605)