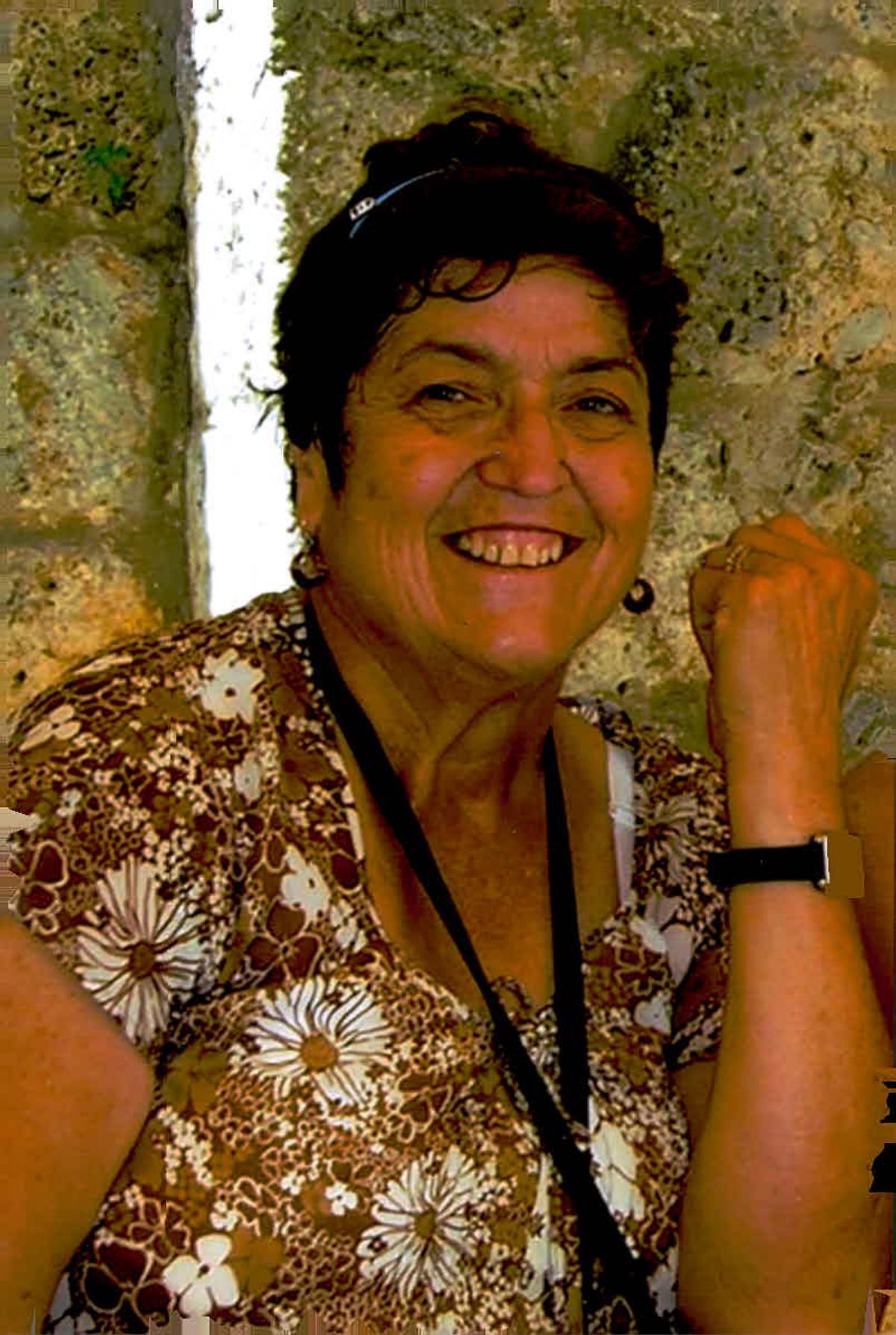 She was born in 1945, the second daughter of Aquilina Boudreau and Henry Girouard of McLean Settlement, NB. She attended elementary and secondary classes at Ecole Centrale Sainte-Marie, Sainte-Marie-de-Kent, NB. She graduated from the Saint John General Hospital, Saint John, NB, as a Registered Medical Technologist and worked in Fredericton, NB before moving to Toronto where she met and married George in 1975. She worked as Senior Charge Tech of Hematology and Coagulation at the Toronto General Hospital, then the University Health Network, until retirement in 2003.

She was an accomplished water colour artist, a long time member of the Willowdale Group of Artists and the Toronto Watercolour Society, having had several paintings accepted in curated exhibitions and being awarded various prizes and accolades.