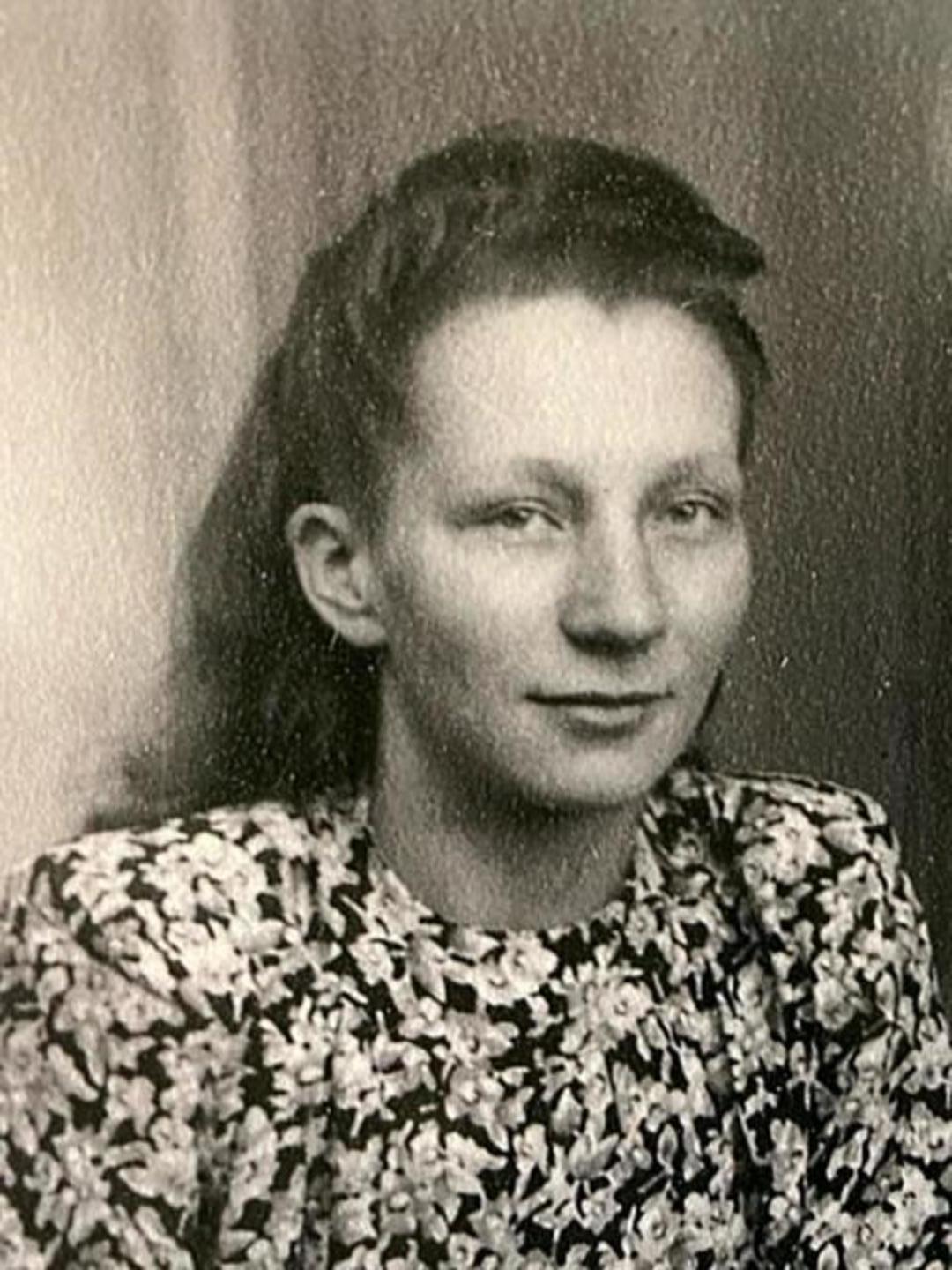 Maria Nahirny, aged 98, passed away, from complications of old age, Saturday, October 29th, 2022 not too long after being admitted to hospital.

Maria was born in Ukraine on October 3rd, 1924 and spent her early years helping with the family farm. In her teenage years, Maria was torn away from her homeland by the conflicts of war. She survived adverse conditions and went on to meet and marry her husband, fellow Ukrainian, Wladymyr (Walter) in Germany after the war. They then emigrated to England to work together and begin raising a family. Arriving in Canada with young children in tow, they eventually settled in Montreal to continue working together and finish raising their family. The sudden death of her husband in the mid eighties saw Maria moved to Ontario to be more closely supported by her two children and their families.

In her earlier years, Maria was a nurturing mother and wife, supporting both her husband and the children. She had an independent spirit, humility, a penchant for privacy, a strong personality and fierce belief in doing what was right, all in spite of medical issues that afflicted her through a significant portion of her life.

Maria is survived by her daughter Eva and husband Brian Caine, their three children Jason, Anne-marie and Katherine; Jason’s wife Joanna and their children Ava and Julian; Anne-marie’s husband Sean Taylor with their children Zachary, Paige and Ainsley.

Maria is also survived by her son Michael and his wife, Mary along with their children Stephen and Meaghan. Stephen’s fiancé, Jenna Johnson rounds out the immediate survivors.

Maria spent a good number of years at Meadowcroft (Bough Beeches) Retirement Home in Mississauga and Malton Village Long Term Care Home in Rexdale Ontario. Both homes supported and cared for her through her aging years.

Etobicoke General Hospital was her last support station before being called home to God.

A long life, at times happy, at times sad, at times a struggle, at times optimistic while burdened by medical challenges has come to an end.

May she rest in peace now.