The portion of Maria (Mary) Scalzo-Dri memorial that you are trying to access requires an extension in order to become active again. Would you like to contribute to the memorial?s extension? 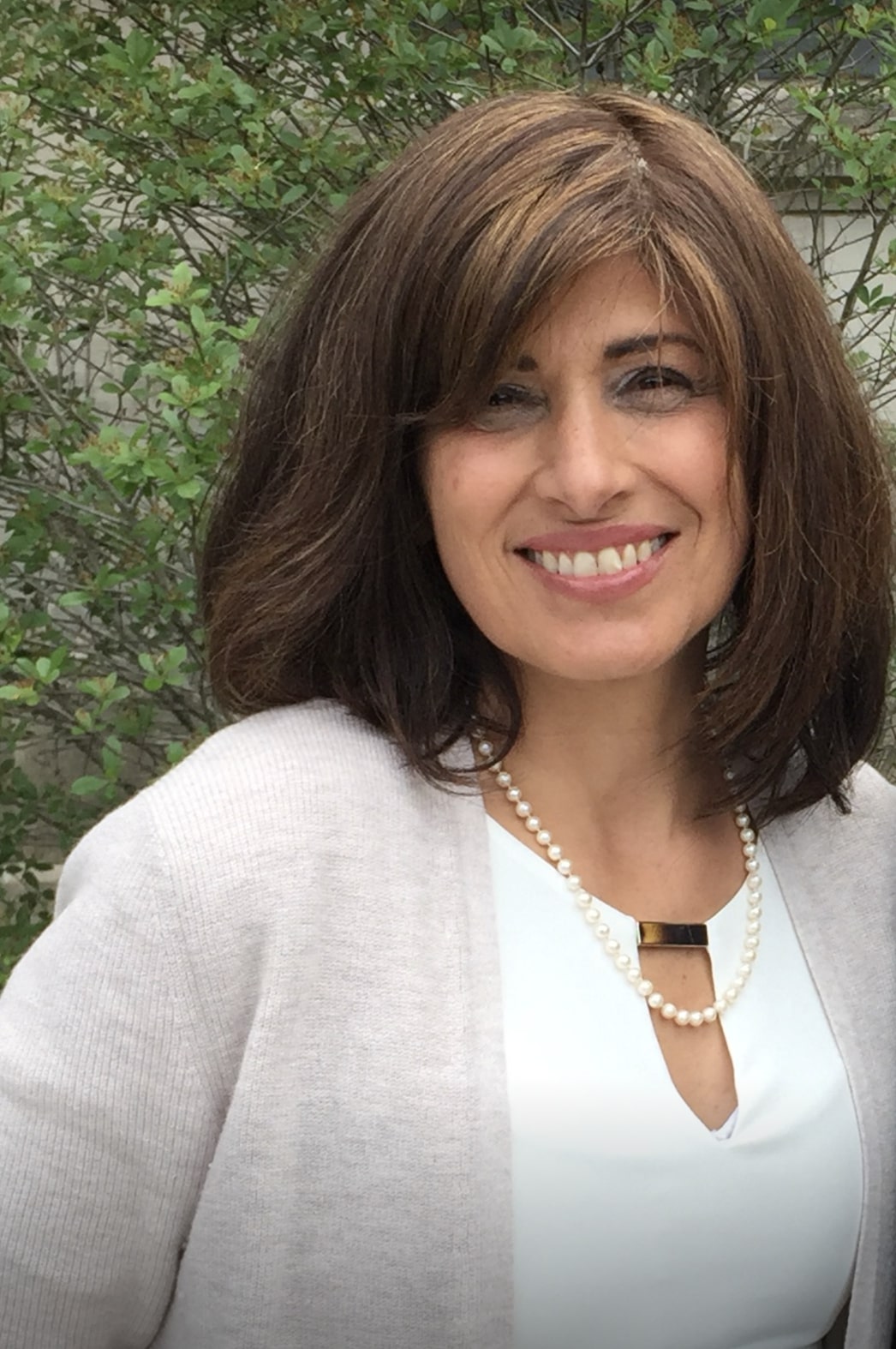 The family will be respectfully declining flowers, but would instead encourage donations to the Princess Margaret Cancer Foundation. To donate, please visit the "In Memory" page at https://thepmcf.ca/Donate-Now
If you would like the family to receive notification of your donation, please make your donation to the attention to Richard Dri at richard.dri@rogers.com or vicdri10@gmail.com.
You may also make a donation to Princess Margaret by phone at 416-946-6560.

We celebrate the extraordinary life of Mary Scalzo-Dri, born on March 28th, 1962. She was a daughter, wife, mother, friend but most of all, a fighter. She grew up in Malton, with her older brother and two immigrant parents from Sicily all of whom she loved dearly. In her final year of high school, she met her husband Richard who spotted her dancing at the disco they frequented. Of course, if she were permitted to go, she had to be accompanied by ALL of her cousins, a challenge that Richard overcame. After years of 9 o'clock curfews and dates ONLY after their homework was completed, they ended up marrying on October 11th, 1986. Mary began working towards being an accountant but delightfully put her career on hold to raise her two boys Victor and Gordon. Over the next eight years, she joined every Parent Council or Association possible, she baked at every Bake Sale and volunteered at every extra-curricular event. She attended every one of Gordon and Victor's sporting events, plays and music concerts. On October 9th, 2002, she gave birth to her daughter Christine, who quickly became her best friend and love of her life. She picked up right where she left off with her two boys, walking her to school every day even against Christine's will. As her children grew up and went out on their own, she never forgot to send them continuous messages confirming where they were and who they were with. Most importantly, she refused to go to bed until they were ALL home. She provided unwavering support to her children, acting as a confidante, friend, essay editor, school project reviewer, typist, and biggest (and completely biased) fan.

As her children grew up many traditions began to form. She insisted on family dinner every night at 6 pm sharp. If anyone was not downstairs precisely by 6 pm, she would yell their name until they begrudgingly dropped everything and came to the table. She quickly became known for always having baked goods scattered across the kitchen. If anyone would come over they would leave with a full plate of her latest dessert unless it was her world famous apple pie which was Victor’s favourite and would be devoured by him as soon as it came out of the oven. The staple for Sunday morning was imperfectly cooked and completely flawed chocolate chip pancakes and french toast. Even during the “Gluten-Free”/“Healthy” periods, her food was always mandatory to eat. Add to this was her love for entertaining all of her children’s friends whenever they came over with hospitality that typically included dinner, desserts and then breakfast the next morning as the Dri house doubled as a hotel on most weekends – much to the delight of its guests.

The highlight of each year was the family vacation that she organized and insisted was not optional. She thoroughly planned multiple trips to Italy and Florida, visiting every major region at least twice. It became clear that the moment Halloween was over, all of her attention was directed towards preparing for Christmas. This involved an obsessive desire to constantly play Christmas music in the car and throughout the house, while baking hundreds of various treats and watching every Hallmark Christmas movie made. Christmas day was always a huge affair beginning at sunrise with cinnamon rolls and too many presents to count even as children became adults.

Mary was a devoted friend. She was always going out for coffee or walks with the women in her neighbourhood. Even as she moved to different homes, she always made an effort to stay in touch with her closest and oldest friends. Mary was also a beloved wife to Richard over the 30+ years that they were married. They enjoyed vacations together to Italy, Spain, Mexico, and Hawaii. They celebrated every anniversary together and enjoyed weekly dinners at Banfi restaurant as they talked freely and openly about everything and anything.

On any given day, Mary could be found reading Romance novels, watching Grey’s Anatomy, Dancing with the Stars and Downton Abbey with Christine, or brewing her third cup of coffee for the day. She had a tendency of “tidying up” (aka putting items in any given drawer as long they weren’t seen) at the expense of ever retrieving an item. She was a devoted note-taker and journal writer in her characteristic cursive font, always reminding people that “nobody ever writes in cursive anymore.” She was obsessive with grammar and spelling, reminding her family “never to use contractions in formal writing.” Her family were mandated to follow her lead of getting dressed up for every occasion and “never wear sweatpants outside the house.”

In the summer of 2015, her life changed for the worst as she was diagnosed with cancer. Over the next five years, she endured three surgeries, 25 sessions of chemotherapy and countless procedures and appointments. All this was done with a resilient attitude, a smile on her face and a pristine outfit. In September 2017, she completed Rexall OneWalk to Conquer Cancer, walking 25 kilometers with her daughter Christine and Victor’s girlfriend, Olivia. She was determined to fight this horrible disease and vowed to do whatever it took to see her children grow up and be there for them. She became a beacon of hope, survival and inspiration for her family and friends during these hard times.

Mary will always be remembered for her caring attitude and unconditional love toward her family and this was her greatest gift to all.

My deepest condolences to the whole family. We send our prayers for Mary and her family.
Un abbraccio forte a tutti

Our heartfelt condolences to the family; and our prayers are with you.
We are so very sorry for your loss.

We are deeply saddened by the loss of your wife, Mary. May our Lord bless and comfort you and your family during this time of grief. Please accept our sincere condolences.
Don and Jeannie Boynowski

I am so sorry to hear about this. My family sends you their condolences. We are all so very sorry for your loss. 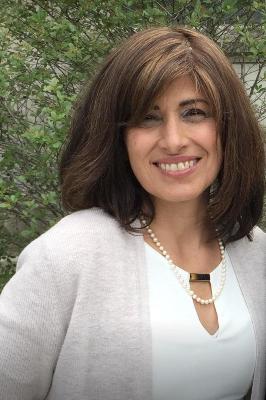