The portion of Margaret Underhill memorial that you are trying to access requires an extension in order to become active again. Would you like to contribute to the memorial?s extension? 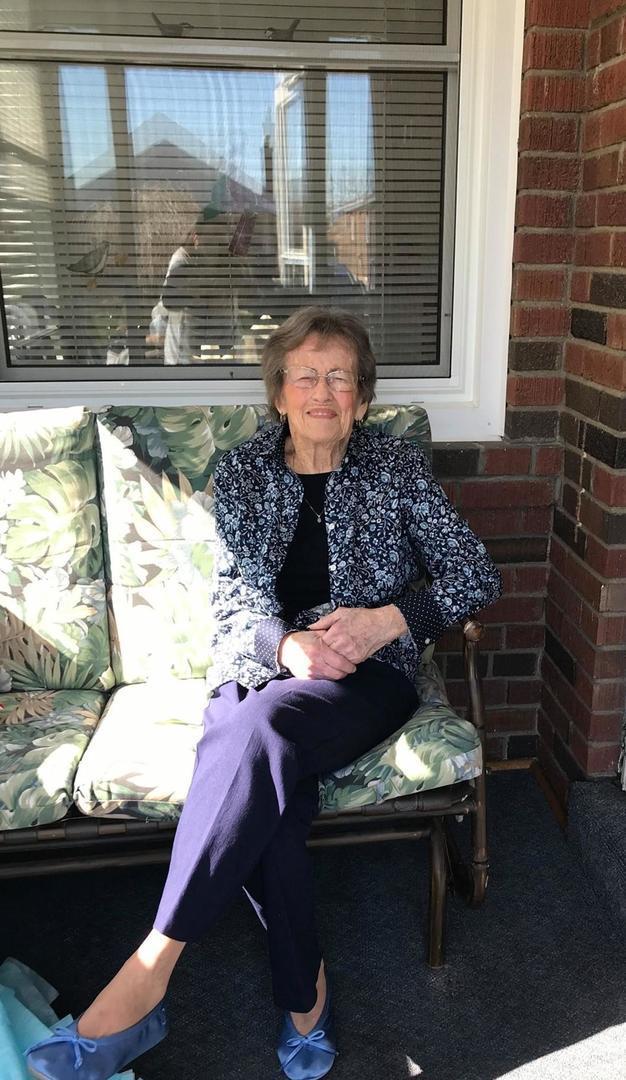 (Helen Grace) MARGARET Underhill (nee McCallum) was a miracle baby, and an incredible woman. When she passed away peacefully on Wed, July 13, 2022, at the age of 94, she had loved, & had been beloved by, four generations of family. She will be deeply missed in direct proportion to how fortunate we were to have had her in our lives, and for so long.

Born in Blackville, NB, in 1928, she weighed only 2.5lbs, and was not expected to survive. She later contracted meningitis at about age 12 and was very ill for at least one year. She regained her health and then some, and grew so strong & willing to help with anything around the farm that her dad affectionately nicknamed her "My Boy."

She and the love of her life, Warren Underhill, married young and resettled in Toronto, where they worked hard and long hours to raise their small family. Above all else, she cherished family; nothing made her happier than our simple companionship, and it was a bonus for her if she could teach you something, provide help or comfort in some way, or satiate a loved one's hunger.

While you can take the girl out of the farm, you can't take the farm out of the girl. She was shockingly self-sufficient and fastidious. She could cook, bake, sew, quilt or knit just about anything from scratch. She darned socks in a rocker, watching The National. She enjoyed making fresh bread regularly. She could crochet amazing pineapple doilies with her eyes closed and crocheted an entire beautiful table cloth. She relished being busy all day, and then falling asleep instantly and sleeping like a log from sheer exhaustion.

Margaret was a woman of profound faith, very humble; her faith carried her through many heartbreaks, including the premature loss of her own mother, Leontine, the untimely death of her beloved son, Dwight and the recent loss of her older sister, Louise.

In 2014, after a 69-year marriage full of tenderness and devotion, Warren preceded her in passing. True to form, she doted on him and kept vigil until his last day. She remained active and independent in their modest and well-tended bungalow for a number of years. She frequently sat in his favourite chair, beside a photograph of him, and would ponder what "Warren would want," before making a number of decisions, both large and small.

Margaret is survived by her daughter, Edrie; her granddaughter Jacqueline and her husband Dave; her granddaughter Stevie; and her granddaughter Alyson, her husband Derek, and their two children—sources of immense joy—Ethan and Colton. She is also survived by her many nieces and nephews both in Toronto and down east and two sister-in-laws, Mary (Royal) MacDonald and Doris Jardine. She loved them all and kept in touch. As much as we will miss her, we are happy for her that—in her words, and in accordance with her faith—she is now reunited with Warren, and has gone home to God.


There will be a private service held on Monday, July 18th. We invite you to share your fond memories of Marg in the guestbook.

We all have lots of good memories. Missed but not forgotten. Hugs to all.

Will always remember her as a friendly and caring person. When I was a boy and I came to Toronto she and Warren were like my second family, and my wife and young daughter would visit on a weekly basis and never once did we feel were not welcomed. I have always felt the strongest connection to her and her family ever since those days. Will miss her terribly .

Remembering her kindness, amazing sewing talent from making my dance costumes to quilting a beautiful baby blanket for my granddaughter. Her many hours of support visiting my mom and phone conversations with me will not be forgotten.
Truly a wonderful person.
Thoughts and prayers to Edrie and family.

I was saddened to her of her passing on my birthday. Aunt Marg was always so special and I remember her and Uncle Warren stopping in and visiting Mum (Edna) when I as a kid. When I got married we always got a Christmas card from them and I warmed my heart. Love you Aunt Marg and now you are being reunited Uncle Warren and the rest of the family XOXO

rest in peace Marg you will be missed and never forgotten for all your kindness and love you were like a mother to a lot of people .Love Herbie and lynn 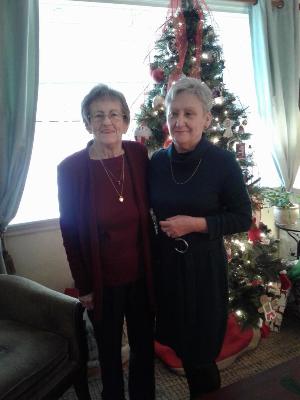 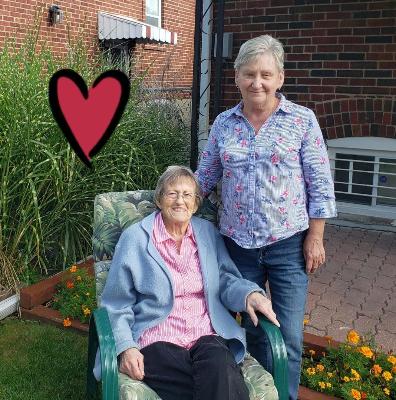 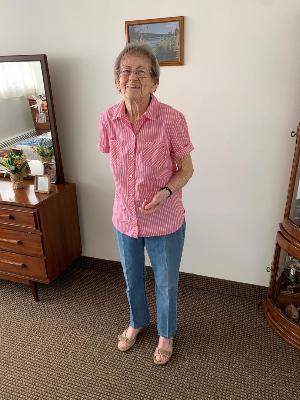 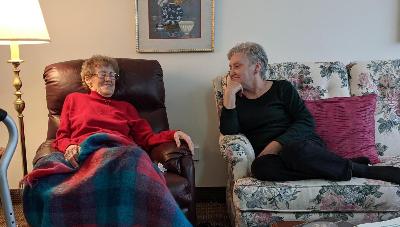 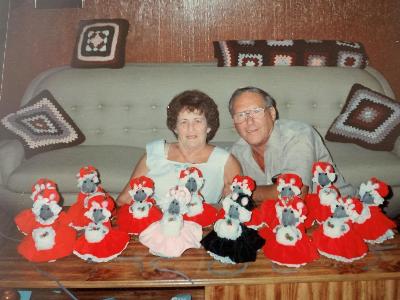