The portion of Margaret MacLean memorial that you are trying to access requires an extension in order to become active again. Would you like to contribute to the memorial?s extension? 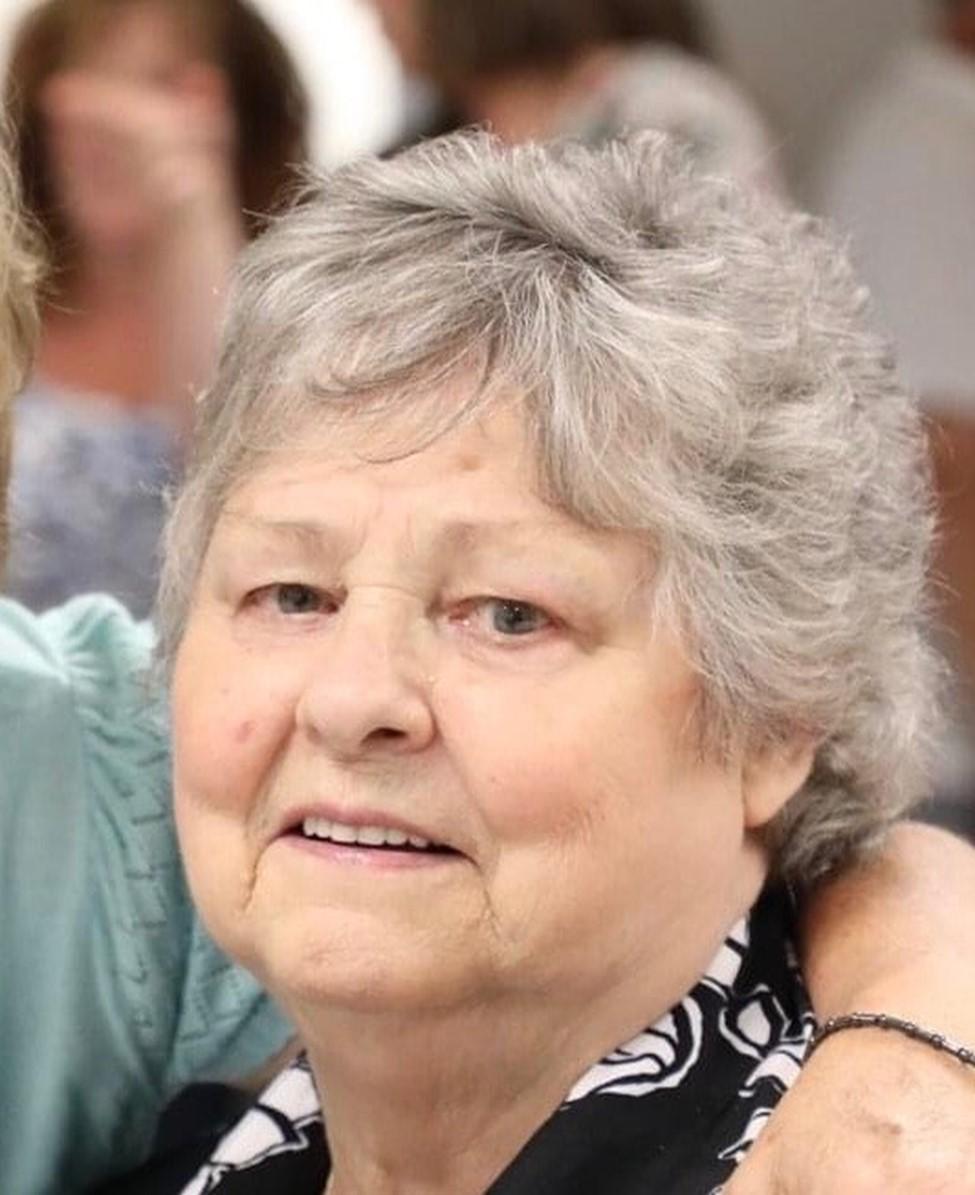 MacLean, Margaret “Margie” (nee MacKinnon)
On August 26, 2020, Margaret (Margie) MacLean left us to be with her sisters and parents in heaven. All seven of her children and her husband were at her bedside when she passed. Margie was one of 13 children to the late John “Willy” Mackinnon and Margaret Mackinnon. Her siblings include Jerome (Donelda), late Dorothy (Nelson), Jackie (late Donna), Michael (Marg), late Sadie (Ray), late Mary “Tootsie”, Hector (Eunice), Donnie (Theresa), Alec (Pat), Eddie (Kim), Marilyn (Kevin) and Barb (Al). She was also an Aunt to many nieces and nephews. To understand the life Margie lived, one need look no further than the family that she and her husband of 61-years, John Duncan MacLean, created. Margie and John, or Big J as people call him, moved from their native Cape Breton Island, Nova Scotia to Oshawa in 1965 to raise their family. Margie and John proudly raised seven children: John (Judy), Donnie (Monica), AnneMarie (Bryce), JoAnne (late Ed), Ronnie (Brooke), Mike (Maureen) and Paul (Corrinna). Margie was the proud Nana/Grammie to Steven, Michelle (Ryan), Jenny (Meaghan), Justin (Nicole), Kaitlyn, Matthew (Jen), Hunter, Jagger, Nick, Emily, Madison, Ryan and Grace. And more recently she became great-grandmother to Aaliyah, Eadie and Finn. Being the head of a family as large as Margie’s required a personality and loving spirit – both of which she had in abundance. She was a consummate baker of sweets (especially cinnamon rolls and squares), a lover of dancing to fiddle music, and a friend to so many. Whether it was during their days living on Prince Street or later in life on Hoskin Avenue, the door to John and Margie’s was always open to anyone who wanted to drop by. And every visitor knew that as soon you entered you would be offered a warm drink, a snack and great conversation. It happened every time. She might even play you at cards…assuming she could win! Margie was larger than life and the rock of her family, but it was her husband John who was her rock. As her health declined in later years, Big J was there every step of the way to support his best friend. Margie was well served by John’s kind and caring nature as they built upon the special family they created. Due to the current limit on gatherings, a private service will be held at Thornton Cemetery. In lieu of flowers, donations can be made to the Lakeridge Health Foundation – Social Work Department https://lakeridgehealthfoundation.akaraisin.com/ui/givenow/donations/start?it=1&amt=50 – Select “Social Work” from the dropdown menu or call to donate 905-433-4339). Margie will continue on her journey as she looks over the ones she loved so very, very much. Expressions of condolence may be left at www.etouch.ca

“They don’t come any better than Margie… Love ya”

Our deepest and most heart felt condolences to Margie's family and friends.... There are far too many family and friends to mention individually (we're thinking of you all) and that is a testament to the amazing person Margie was... Meeting her even once left an imprint on your heart that lasted forever... I wished there more chats, but when they did happen they were quick witted with many laughs and you always felt like you belonged, you were loved and you were valued... Seems cliché to say "they broke the mould".... but they really did....a true one in a million.. I will always miss her voice welcoming you and laughingly announce, "boy your the spitting image of Jerome and your both too thin!".... Rest in the peace you earned and deserve Margie .... In love always... Rob Julie and Brooke MacKinnon xo

Our thoughts and prayers are with you at this sad time

John it was with great sadness that we learned of Margie’s passing. Please accept our heartfelt condolences and we hope that in a small way this will help you and your family through these trying times.

Condolences out to all the family at this very sad time. She was a very special person. 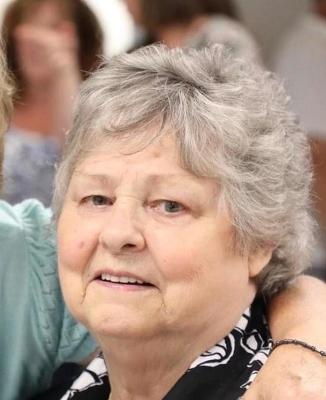