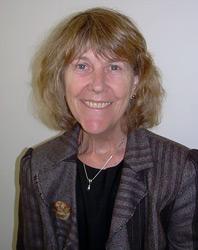 A virtual gathering of friends, colleagues and family in celebration and appreciation of Dr. Marcia Rioux's career of Five and Life of Seven Decades will take place on November 6, 2021 from 5:00 p.m. to 9:00 p.m. (Eastern Standard Time). The Zoom portal will open 15 minutes before the service begins.