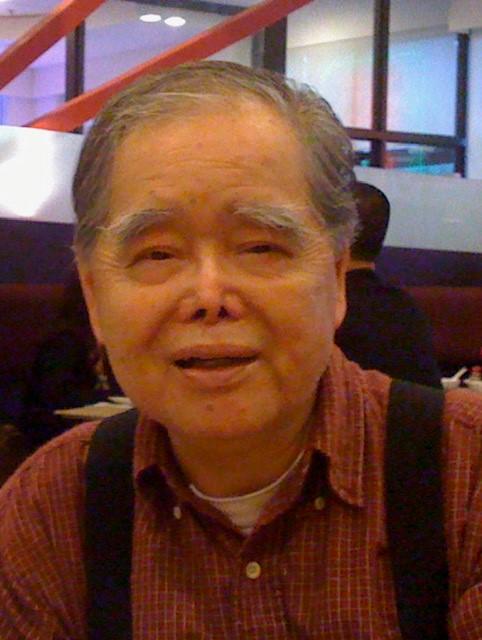 “The beauty of a life well-lived never dies …it continues to embrace and inspire us.” Author Unknown

Mang Lin was a caring husband, father, grandfather, brother, uncle and friend. He peacefully entered Heaven to be with God on July 16, 2021 at the age of 93. He was born in the village of Kin Hung, Taishan, Guangdong, China. He left his small village at the young age of 17 years old to join his father in Hong Kong after the Japanese invasion of China. Thereafter, he immigrated to Canada in the hope of building a better life. Mang Lin sailed into Vancouver, British Columbia and being an adventurous young man he made his way north to Prince George, British Columbia and then to Juneau, Alaska, working as a cook in mining camps. His penchant for adventure eventually took him east to Toronto, Ontario where he sent for his bride, Chuen Tai from China and they married in 1955. They didn’t stay long in Toronto and afterwards headed west to reside in Regina, Saskatchewan for a short time. Neither of them liking the extreme and cold prairie weather, they made their way back to Toronto to settle down and together had 5 children. Mang Lin worked most of his career at China Lily for 36 years and retired in June 1993. He also volunteered with The Lee’s Association of Toronto as a Board member, in the capacity of Treasurer. He continued to enjoy this role well into his retirement.

Mang Lin is survived by his beloved wife of 66 years, Chuen Tai, who was his constant and devoted companion. He was a proud father to Jean Chu, Kim Ping (Wendy), May Light (Norman), Gee Ping (Anna), and John Ping (Sandra); and loving grandfather (Yeh Yeh and Goong Goong) to Janice (Jesse), Sarah (Andrew), Adrienne, Chloe, Penny, Jonathan (Karmen), Jeffrey, Ryan (Laura), Nicole, Brandon and Michael. He was predeceased by a brother, and leaves behind 4 brothers, 3 sisters and several nieces and nephews.

In lieu of flowers, the family requests that a donation be made to Bridgepoint Active Healthcare, in gratitude for the wonderful care Mang Lin received.

York Cemetery & Funeral Centre
160 Beecroft, Toronto, ON, CANADA, M2N 5Z5 Get Directions
Friday, 23 Jul 2021 1:45 PM - 2:30 PM
Info: The family wishes to invite those who were unable to attend the Funeral Service to arrive at this time to pay their final respects. Spacing in our funeral center is limited, guests will be allowed to rotate through during this time.