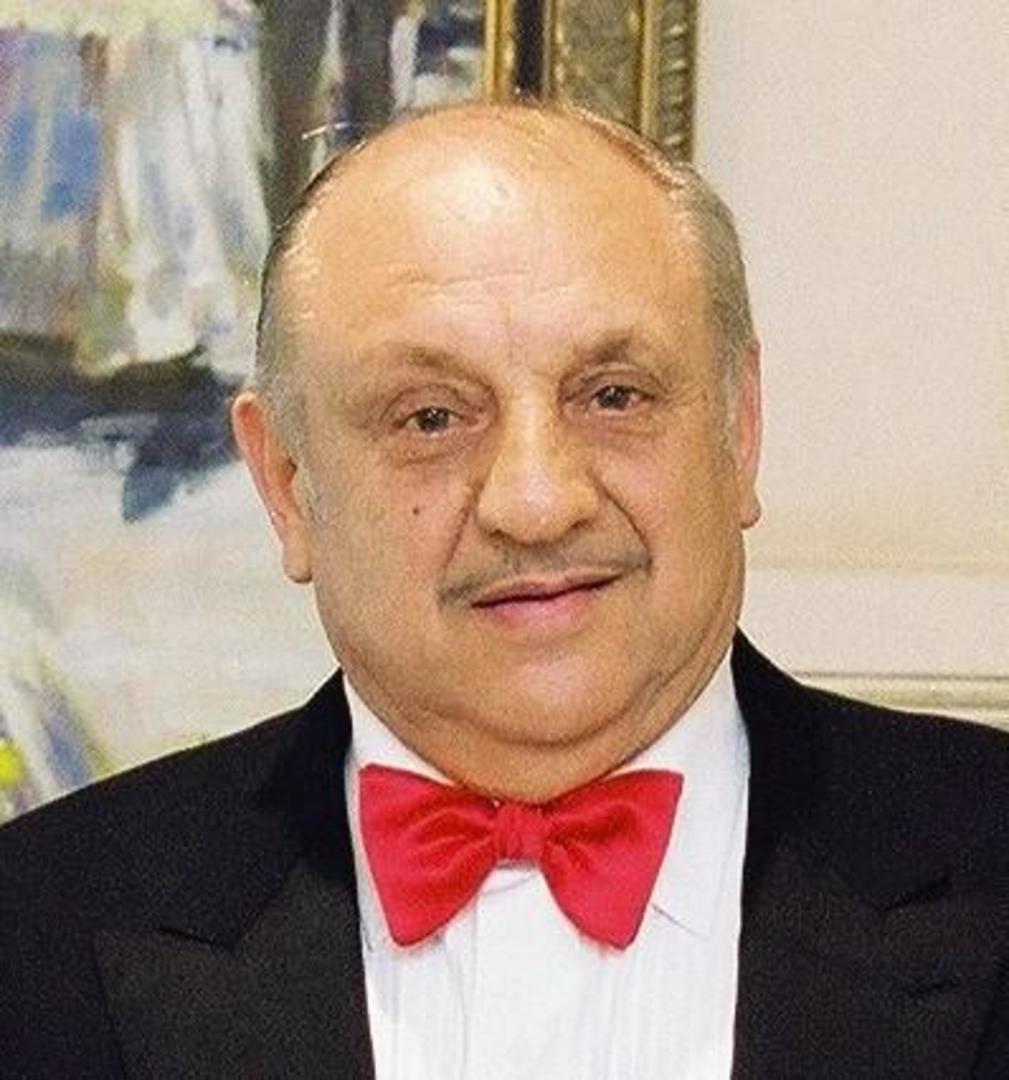 FARKAS, Marci (Martin). February 22, 1937 - December 27, 2021. Following a brief illness, Mr. Marci (Martin) Farkas passed away in his 84th year at the Sunnybrook Palliative Care Unit, Toronto. Mr. Farkas was the son of Denes Farkas and Juliana (Gothard) Farkas, born in Timosara, Romania. Mr. Farkas relocated to Canada in 1964, where he began work at a smelter in Sudbury. Marci was a devoted worker, putting forward his best efforts in his life once he arrived in Canada as an immigrant. He was the longtime and loving companion to Suzanna Oroszy Kolev. Marci was the stepfather of Suzanne Rogers (Edward) of Toronto, and father of Dorothy (Dorrie) Cyr (Lance) of Whistler, British Columbia. He was a very loving, involved, and doting grandfather to Chloe, Edward Jr., Jack, and Kai. Marci operated a restaurant and delicatessen in St. Thomas, Ontario for many years, and resided for most of his life in London, Ontario. Recently he was a resident at The Teddington Residence, Toronto where he is remembered as a jovial and pleasant person. Marci was an active supporter of the Hungarian community in Canada and often enjoyed reading newspapers and magazines from Budapest and watching Hungarian television programs to keep updated on current events. During his 20s, Marci was a professional boxer in Romania. As well, Marci was an avid hunter who also was a talented butcher, a gardener, and someone who took pleasure in preparing food for loved ones and friends alike. A cultured man, he enjoyed music and artwork; he spoke five languages and enjoyed speaking them all - a skill put to good use with his love of travel. Marci liked to watch a rousing boxing match on television and found fishing as a good way to relax. Marci was a man full of character, who always spoke his mind - he would often regale people with interesting anecdotes and stories from his life well-lived. A Memorial Service will occur at a later date. Family and friends are welcome to offer condolences and sentiments in the online guest book.

(The family wishes this to be a private event.)
Get Directions
Info: Proof of full vaccination and photo identification are required to attend the visitation for Mr. Martin Farkas. Please kindly remember to wear a face mask or covering when entering our facility. Your understanding is greatly appreciated.
Order Flowers
Make a Donation
Help Extend the Memorial
Order a Keepsake Book