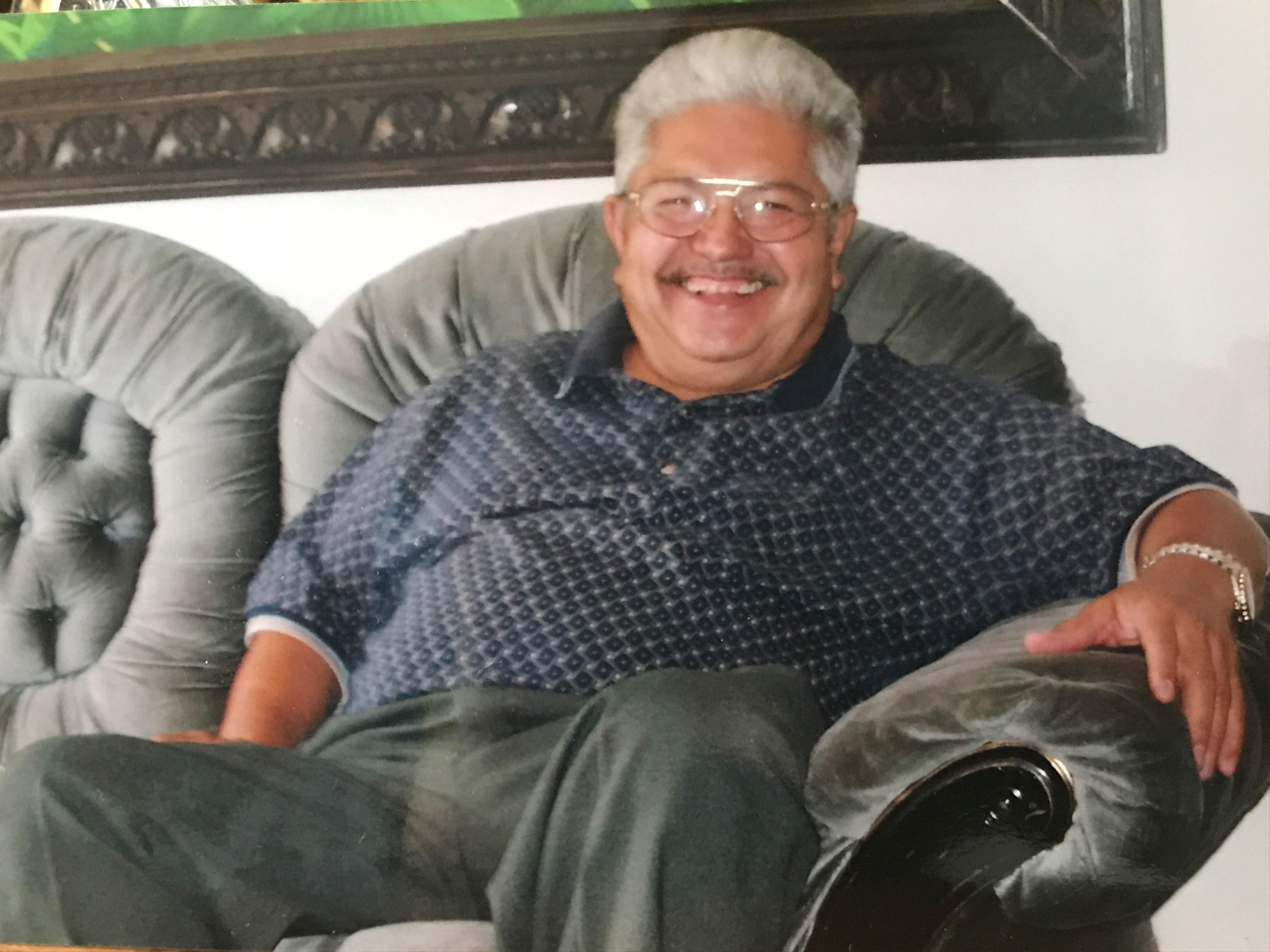 Passed away peacefully on Monday December 28th 2020. Beloved husband of the late Maria Aracely. Cherished father of Luis, Silvia (Nick), Beatriz, Sara (Jason) and the late Luis. Proud abuelito of Izabel, Dani, Gabi, Alex and Kiki. Loving brother of Imelda, Rosa, Nery and the late Benjamin “Mincho". Luis was full of life. He loved to be around people, music and food. He was playful and had a very good sense of humour, in his Latin way. He loved soccer and poker and travelling to explore new cultures. He loved animals and to be active and he passed that on to his children. He was exceptionally hard working. From a young age, he learned the value of hard work and without being able to continue with school as a young boy he learned all he could on his own and his natural gifts flourished. He was a natural salesman, amazing with people and had charisma that commanded your full attention, people calling him, Don Luis still rings in our ears as he was respectfully known by many. His presence was always felt in a room, his laughter heard and his love of life was contagious. He loved deeply and felt deeply, often sharing his childhood stories with his children as he reminisced of those times long gone. When he was a young boy and he spent so much time helping run the family Hacienda taking care of the animals and helping to provide for his siblings. He always loved to tell the story of when his horse saved his life.

He left all he knew and all the success he had built in his homeland, El Salvador behind during the civil war and brought his family to Canada to create a better life for all of them. He had to start all over again here in Canada and together with his wife Aracely, they built a successful business together. One beyond their dreams and a business that flourished and he was able to watch grow along with his family. He was so proud of this and we were so proud of him. He loved his family dearly and his sacrifices and hard work were all for them. We will forever remember his big, beautiful smile, his passion for giving abundantly to the ones he loved, his charisma and his Spanish expressions that only he could express and made the whole room roll with laughter.

He had many accomplishments. Many who knew were aware of this , but not many knew him during the long , arduous journey of his 12+ year sickness.
There was a lot of fear in him , trying to understand what was happening but before he lost all senses, he began to change , became quieter and the simple things he might have taken for granted , began to delight him . The sight of a flower, the sight of a child, his grandchildren , a colorful scarf or a colorful piece of clothing and his newly developed interest for sweets .
For his children and his wife , he was not afraid to bend a knee and ask for forgiveness when he knew he had hurt one of them. As he began to forget , he remained curious and was content with the moment . Living his sickness with a Grace that is seldom seen . He was a warrior. His last few years , were lived in great silence and solitude only those with a heart like his could endure , like a great contemplative.
The great question in him after declaring his love for his kids was " do you love me ? " and he beamed his smile when we re assured him only to ask again the following day . The last words he spoke were " I love you too " to his daughter Sara . Love was in his heart then and until he took his last breath and this speaks loudly of the man.

He now rests in the bosom of the father knowing he was always loved.


Due to the COVID-19 pandemic, attendance at the visitation and funeral service is by invitation only however the funeral service will be livestreamed for public viewing on Tuesday, January 5th, 2020. (a link will be available on Mr. Moreno’s memorial page at 1:30 p.m.).

Condolence messages may be conveyed through Mr. Moreno’s memorial page. Thank you for your understanding, kindness and support during this difficult time.

Elgin Mills Cemetery, Cremation & Funeral Centres
1591 Elgin Mills Road East, Richmond Hill, ON, CANADA, L4S 1M9 Get Directions
Info: Due to the COVID-19 pandemic, attendance at the visitation and funeral service is by invitation only however the funeral service will be livestreamed for public viewing on Tuesday, January 5th, 2020. (a link will be available on Mr. Moreno’s memorial page at 1:30 p.m.). Please consider leaving your condolence messages on the website.
Order Flowers
Make a Donation
Help Extend the Memorial
Order a Keepsake Book