The portion of Luigi Gubiani memorial that you are trying to access requires an extension in order to become active again. Would you like to contribute to the memorial?s extension? 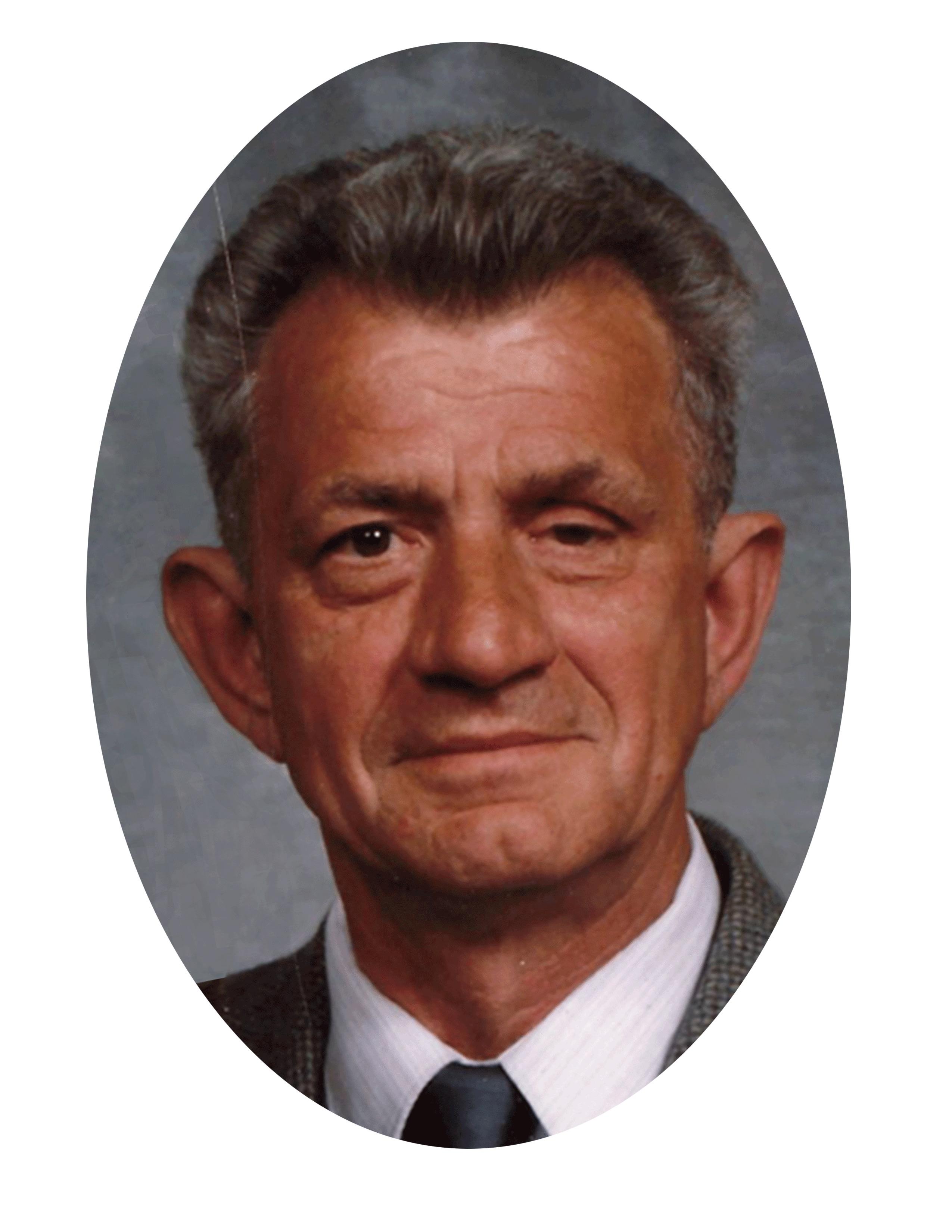 After a long and full life, Luigi Gubiani, 90, passed away peacefully on the morning of December 15, 2019.

Gigi, as he was lovingly known by his family and friends, was a hardworking Italian who travelled from Italy to Canada, arriving at Pier 21 in Halifax on June 8, 1953. He spent his first years in northern Ontario and then made his way to Toronto where he married in 1959 and worked for over 30 years at the Toronto Brick Company. A true ‘contadin’ (farmer) at heart, he spent his later years tending to his garden, making homemade wine and repairing bicycles and lawn mowers for his neighbours on Langford Avenue.

He is survived by his supportive and loving wife, Rosina, who was by his side for over 60 years and cared for him always.

He is fondly remembered by his sister, nieces and nephews, and friends in Italy and Canada.

Special thanks to the wonderful care from the nurses and doctors of the Acute Care for the Elderly (ACE) Unit, the Palliative Care Unit, as well as the Nephrology Team at St. Micheal’s Hospital. If desired, donations to St. Michael’s Hospital in Luigi’s name would be greatly appreciated.

my heartfelt Sympathies for your great loss.
I pray that God grants him peace and eternal rest and give you
and your dear ones the courage and strength during this very
difficult time. May he rest in peace with our Lord.

my thoughts and prayers are with your whole family.

Our sincere condolences to Rosina and family. Luigi was a friend of our family for many years. Our thought and prayers are with you and your family.

Very nice man .....new him as child and later on ...got me into TORONTO BRICK ....for four summers of work....will be missed

Marco
My sincere condolences to you and your family for your loss. Apologies for not being able to attend the visitation in person, I had been made aware of your loss only moments ago.
You are in my thoughts and prayers.
Sincerely,
Evan 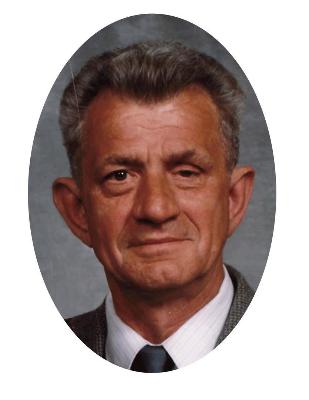