The portion of Louisa Beatrice DeCastro memorial that you are trying to access requires an extension in order to become active again. Would you like to contribute to the memorial?s extension? 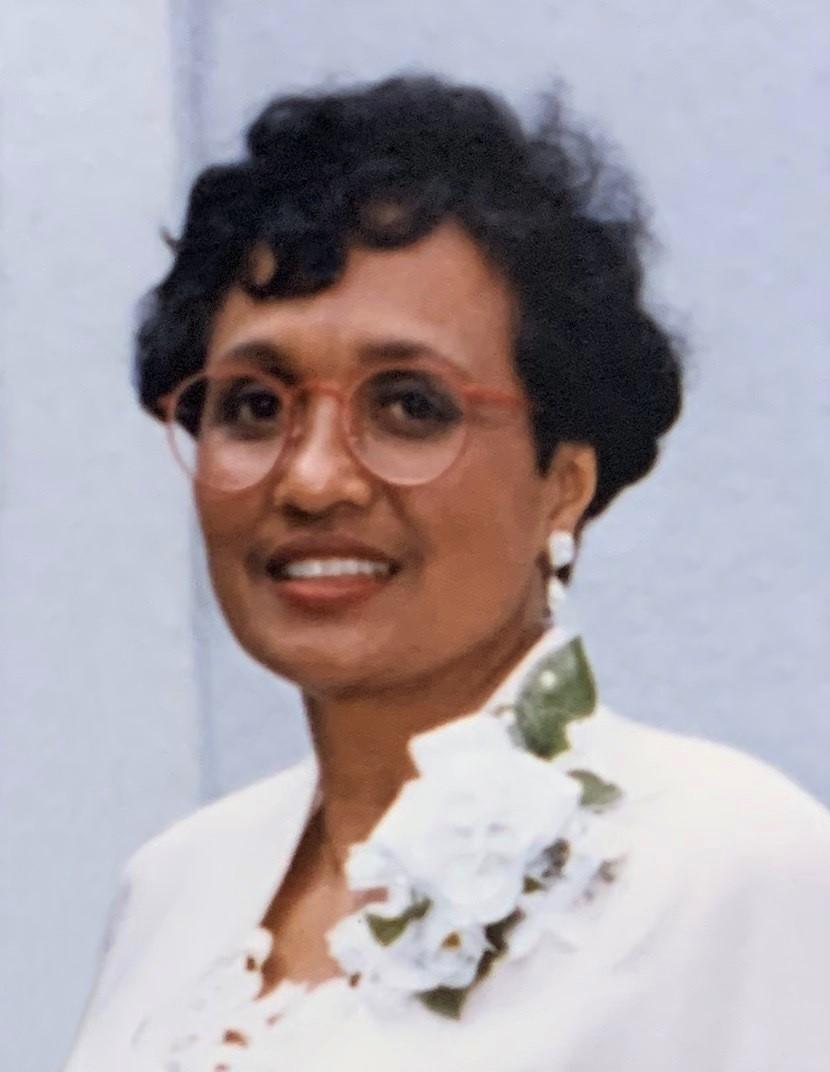 Born on Monday, February 1, 1937 to Rosaline Angelina (nee Semple) and Clifford
Jaundoo of #22 Village, West Coast, Berbice, Louisa was their fourth and last child.
She is predeceased by siblings Lily Bowman, Walter and Winston Jaundoo.

Louisa’s childhood was happy and carefree, roaming the backdams and pastures
of #22 Village and fostering friendships that would last a lifetime. All under the
ever-watchful eyes of her parents as well as her maiden aunt Mary.

In her teens the family relocated to Georgetown where she finalized her
education. December 13, 1955 was a milestone event marking her first day of
employment with North American Life Insurance, the company which
represented her working career in Guyana. She proved to be a responsible, caring
and dutiful daughter, helping to support her then widowed mother.

In 1965 while holidaying at her brother Walter’s home at #10 Village, she
caught the eye of a handsome sales consultant Francis (Fidel) DeCastro who was
there to discuss Massey-Ferguson machinery. It is reported that she was perched
on a donkey cart and when glances were exchanged the ensuing fireworks rivalled
the 4 th of July/Canada Day celebrations.

On April 29, 1967 Louisa and Fidel were married at Brickdam Cathedral and
honeymooned in Barbados. They were a very well connected and social couple
and Louisa was always a gracious hostess. Her culinary skills are legendary. Son
Christopher and daughter Catherine were born in 1971 and 1972 respectively.

In 1976 she and her family emigrated to Canada. She has held various positions
with the Government of Ontario and was a regular fixture with Elections Canada
and local political campaigns until her retirement in 2002.

Family values, religion and financial security were her hallmark discussion points.
She was an independent thinker, passionate about her beliefs and opinionated.
That was Louisa – a wife who complemented her husband, a mother who cared
for and valued her children enough to be unsparing with her wisdom, a
grandmother who loved her grandchildren unconditionally (Janine,Christopher
Jacob, Gisele & Jade), an aunt who was always there to support albeit with a
few “I told you so’s”, a friend with a ready ear and most importantly, a child of God.

Louisa is survived by her loving husband Francis “Fidel” DeCastro, her son Chris and wife Ellen and their children Janine, Christopher & Jade, by her daughter Catherin Watson and her children Jacob & Gisele.

Louisa was deeply loved, she will be sorely missed but her legacy is indelible.

A celebration of louisa’s life will be planned later in the year.

Fidel my brother, My sincerest and profound sympathy on the passing of your spouse, May God bless you and give you the strength and courage to carry on with life. "love is such sweet sorrow but if we don't day goodbye there will be no morrow. May she rest in peace. George Dass

Our sincerest sympathy and condolences to the bereaved husband, children, grandchildren and other relatives. Gone, but not Forgotten. May her soul rest in eternal peace. R.I.P. Louisa.

It is with our deepest condolences to my old (since early 60's) friend, Fidel/Francis, children Chris & Cathy, and their kids. that me and my children (Nadine & Sasha) extend our thoughts to them. It was quite a shock as I spoke to Louisa just over a month ago and she was recovering well.
I attended their engagement and wedding; and Sasha is even Louisa and Fide's god-daughter. So, our relationship and concern go very deep Fidel, Chris, Cathy and the kids/grand kids.
Dearest Louisa: You will be deeply missed. May your soul Rest in Peace!
Vadi

We will surely miss Louisa.
May her Soul Rest in Eternal Peace.

My family and I are so saddened with her loss. Very fond memories of Louise and her family in Guyana 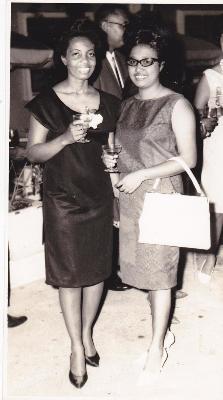 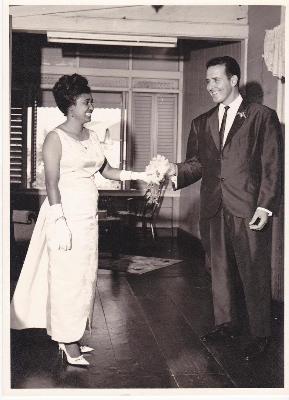 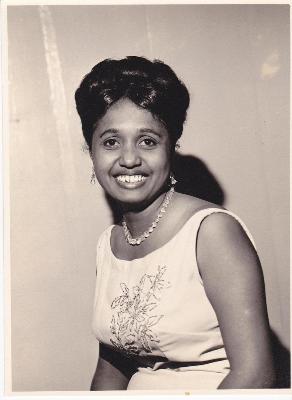 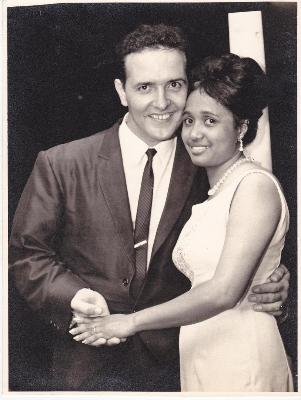 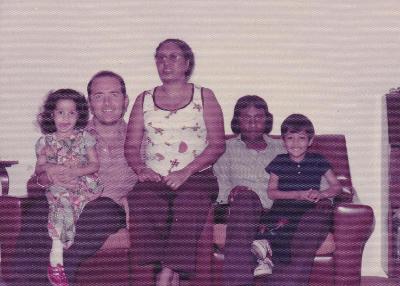