The portion of Lloyd Alexander Jordan memorial that you are trying to access requires an extension in order to become active again. Would you like to contribute to the memorial?s extension? 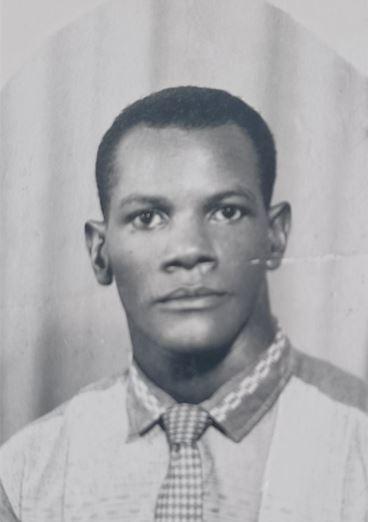 Born in Water Lane, Clarendon, Jamaica. Lloyd met Daphne where they had their family before migrating to Canada. He worked as a class A Auto Mechanic until his retirement.

Lloyd has also left behind sister Joan and brother Stanley and several nieces and nephews and other family members.

He will be joining his late wife Daphne Jordan.

One of the most generous souls. His legacy lives on in the hearts of those who love him..

RIP Uncle Lloyd. We will always remember you. Marie Lue and family

RIP Grand P ... You set the bar high on what it was like to be a father and a husband. Your shoes will not easily be filled. Say hello to grandma for me. We will meet again 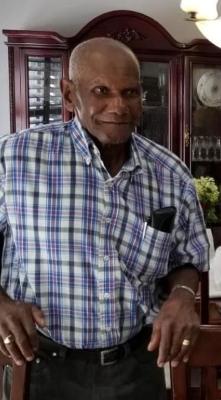 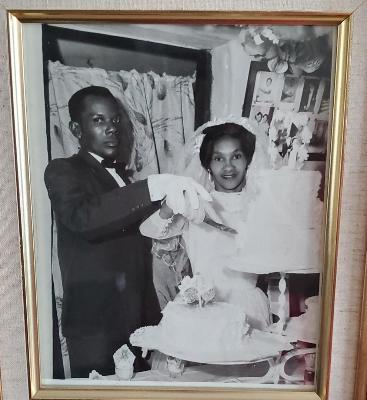 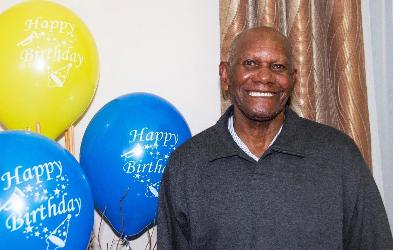 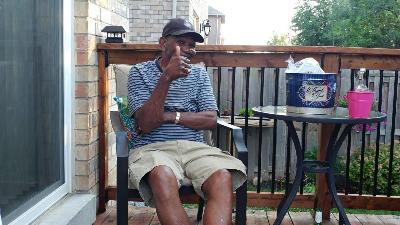 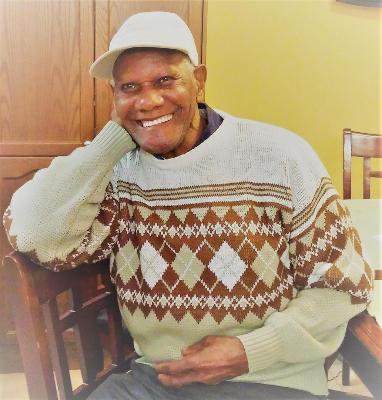