The portion of Leila Philip memorial that you are trying to access requires an extension in order to become active again. Would you like to contribute to the memorial?s extension? 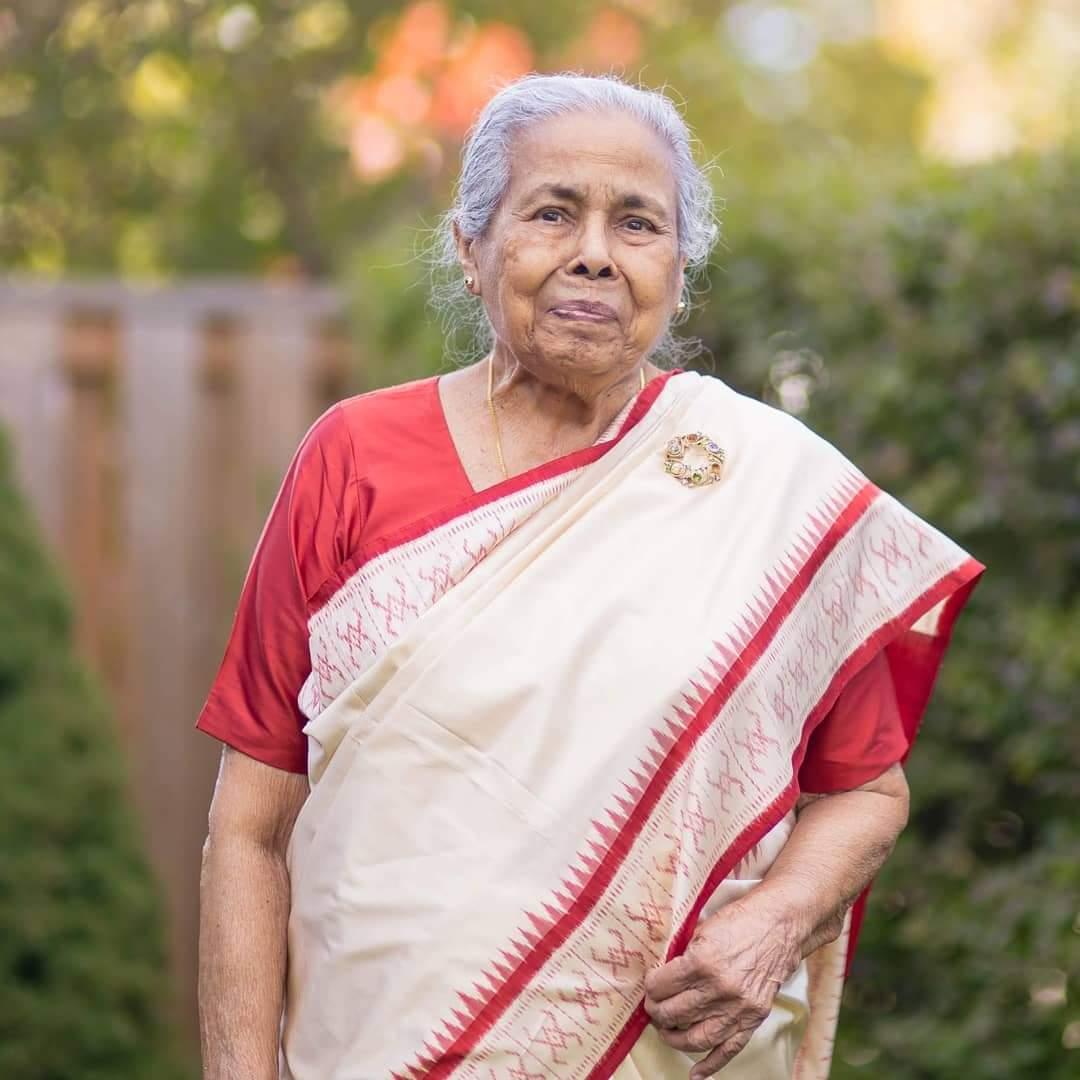 Mrs. Leila Philip Kopparath (fondly known as Leilakochamma), was born on March 12, 1928, and was the eldest of seven children to Mr. K Koshie and Mrs. Elizabeth Koshie. She was married on December 27, 1965, to the late Mr. K. G. Philip.

Leila started teaching at the age of 18 in Jaffna, Sri Lanka. Her teaching career took her to Calcutta, Kochi, Madras, Pune, London and Canada. She was tasked with starting the Kendriya Vidyalaya school in Kochi and was appointed as its first principal. She was later transferred to Chennai and Pune before being sent on a scholarship to England.

Leila and her husband, Philip, immigrated to Canada in 1973 where she completed her Master of Education at Queen's University and then spearheaded the ESL program in Scarborough under the Toronto District School Board. She retired in 1993 and was loved by her colleagues and students, many of whom continued to keep in touch.

Leila brought her youngest brother, Ranjan, to Canada in 1991, and lived with him along with his wife, Sajany, and two daughters, Elizabeth (Sonu) and Susan (Sanuja), who fondly called her Leilammachy. She was a pillar of the home, church and community and had a relationship with those of all ages.

She spoke with eloquence, carried herself with grace, had a strong faith in Christ and she will be deeply and incredibly missed.

We eagerly await meeting again on that beautiful shore.

You held me the day I was born (though in between the long night you put me in a cupboard and forgot about it and went around frantically searching for her oldest nephew 😂).. Our association goes back 60 ++years !!

You were a guiding light to the whole family.

Adieu Leilakochamma… Till we meet again

Our deepest condolences. Kochamma, You will be always fondly remembered. May your soul rest in peace.

For 30 years, Leilakochamma was our anchor. We shared a home, countless meals, joys and sorrows. There will never be enough words to express how grateful we are and how much we will miss you. May your soul rest in peace and we will meet you on the other shore.

To my one and only Leilammachy, I cannot believe I am writing this. You have been an integral part of my life since 1991. You were my biggest critic and strongest supporter. I will never, ever forget what you have done for me and the countless life lessons I learned from you. I count it my honour and privilege to have been able to help and care for you over these past few years.

Leilammachy, I cannot imagine my life without you but I know you are safe in the arms of Jesus. We will meet again soon. All my love, Sonu.

Our regards and reverence to our dearest loving lila koschamma. When we met her in Bangalore for our nephews wedding we had lovely time with her.HER Smile and love we have treasured in our memory .closing with prayers and ummass.loving abe manju preethi alex rhea and Neha. 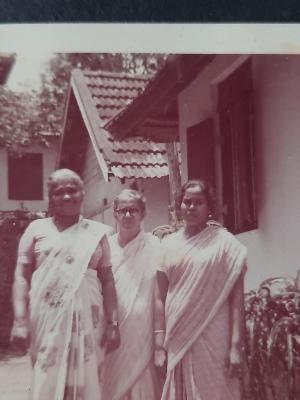 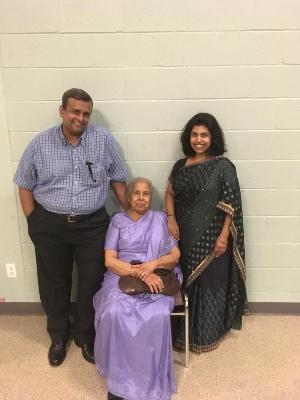 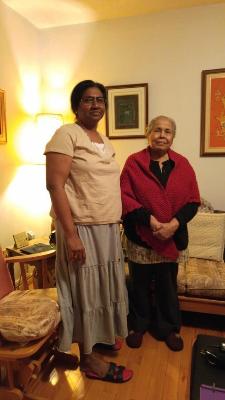 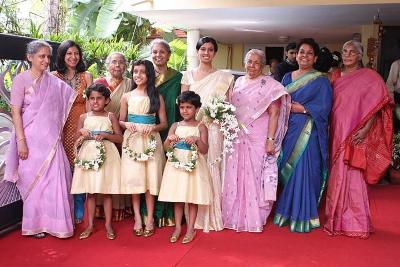 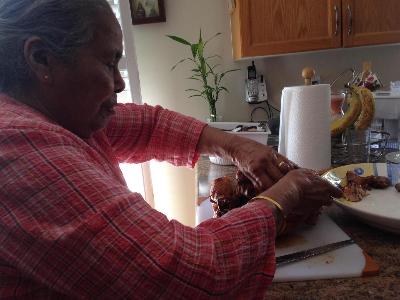