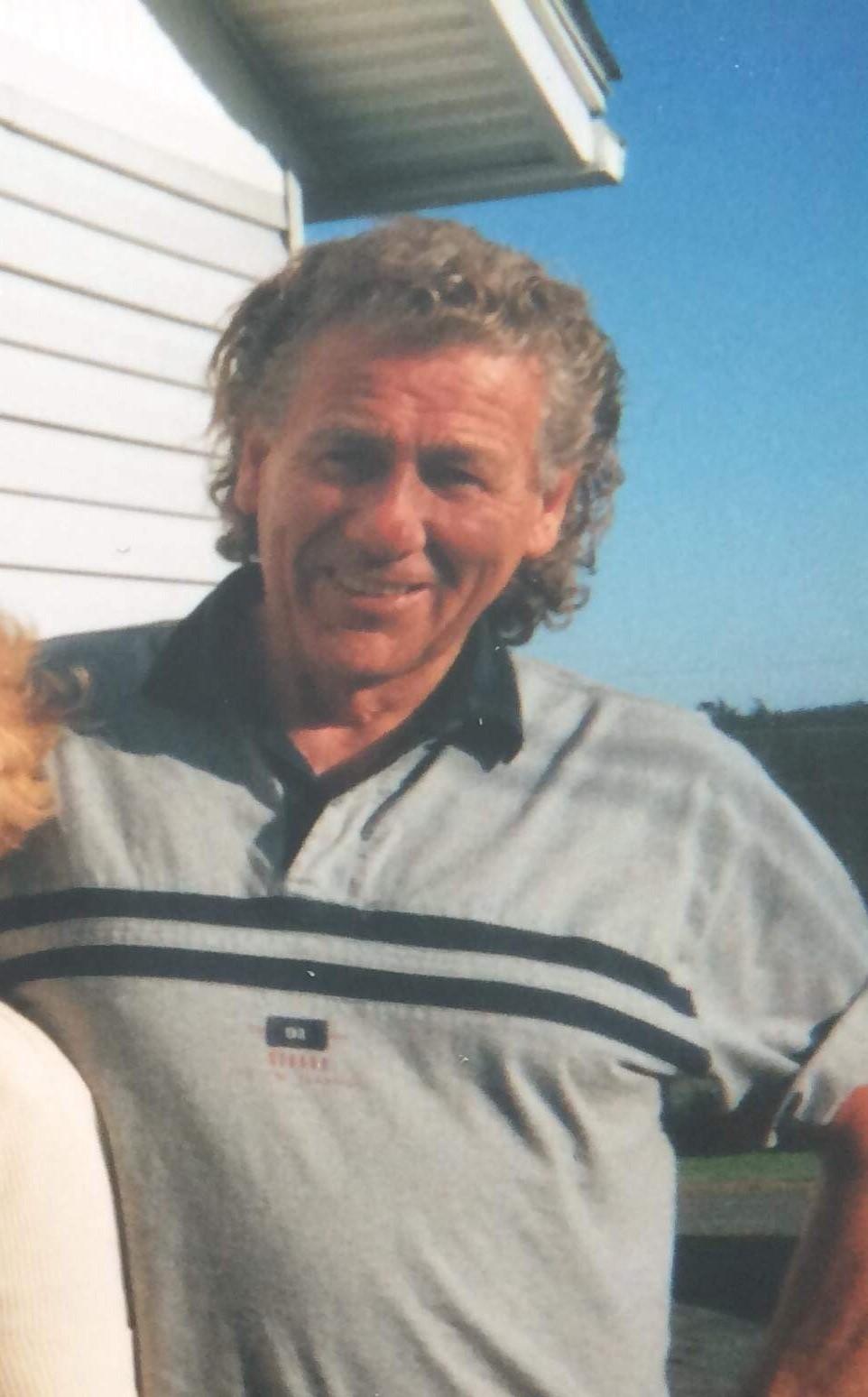 It is with great sadness that we announce the passing of Lawrence Earle Arbeau which occurred December 21, 2021, in Mississauga, Ontario. He was predeceased by his parents, mother, Celia M, (Lee), Arbeau, his father, Stanley W. Arbeau of St. George, New Brunswick. He was also predeceased by his brother James H. Arbeau of Mississauga, Ontario. He was very well known for his love of cars, especially Corvettes, they were the love of his life. He also had two beautiful Afghan dogs, that he loved He went to many dog shows, and raced them also. He enjoyed and lived a wonderful life. He left to work in Toronto at a very young age, and remained there. He leaves to mourn, his brothers, Russell F. Arbeau (Carol) of Lepreau, N.B., Burton D. (Marilyn) of Fredericton, N.B., Sisters, Sandra L, (James) Baxter of Grand Bay Westfield, and Mary Lou, (Roger) Gagnon of St. Stephen, N.B. He also leaves behind, his sister in law, Gloria Arbeau, his nephews Bob, (Laurie) Arbeau of Mississauga, and Michael (Ann Marie) Arbeau, of Mississauga, and John Arbeau of Florida, Nicole (Ron) Ferguson of Grand Bay, Deidre (Galen) Rideout of St. Stephen, Timothy (Lisa) Baxter Of Grand Bay, Peter Baxter, of Alberta, Heather Baxter of Grand Bay, Susan (Norman) of Grand Bay, Kevin Arbeau of Fredericton, Kirby Arbeau of Saskatchewan, Kari (Harper) Merrithew, of Plaster Rock, N.B. Mandi (Kevin) Reed of Smiths Falls, Ontario, Dree (Justin) Smith of St. Stephen, and Ryan (Krista) Gagnon of St. Stephen N.B. We want to give a heartfelt thank you to Michael, Bob, for completely looking after Larry for his needs, and welfare. His nephew John also helped with the transition. This was very much appreciated by the family. Cremation will take place in Mississauga. There will be no visitation or service. Burial will take place at a later date in his home town of St. George, N.B.