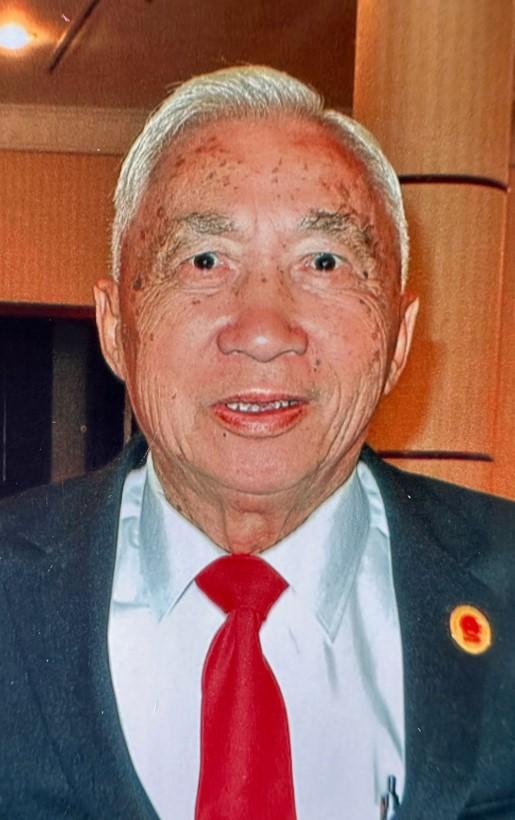 Peacefully,in his home surrounded by his family, Lai Yew (Larry) Young passed away on October 30, 2022, at the age of 96. Larry was born in Vancouver, Canada and raised in Guangzhou, China where he married his beautiful wife, Betty (Buck Soo Young) in 1947. They immigrated to Canada in 1949 where he took great pride in opening his own business and worked tirelessly to support his family.

Larry enjoyed spending time with his beloved grandchildren and great-grandchildren. He loved travelling, cooking, large family dinners and spending time at Tim Hortons. He was very proud of his heritage and took his family back to China to see his childhood home, the neighbourhood where he grew up and the school he attended.