The portion of Kunio Matsugu memorial that you are trying to access requires an extension in order to become active again. Would you like to contribute to the memorial?s extension? 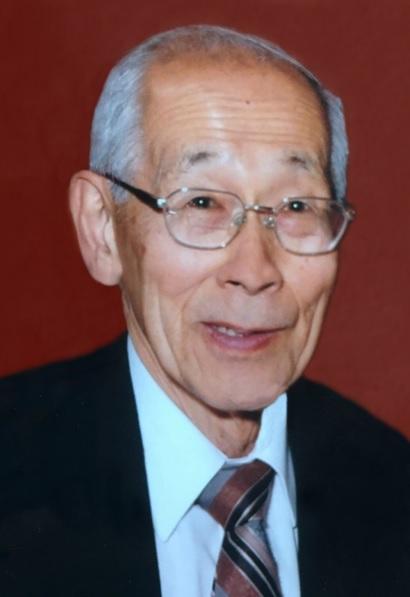 With great sadness we announce the sudden passing of Rev. Kunio Ken Matsugu on September 27, 2017, at age 89. He served United Church of Canada congregations after graduating from Emmanuel College (U.Toronto) beginning with Northwest Interlake 3-point charge in Steep Rock, Fisher River, and Koostatak (MB), then at Toronto Japanese & Centennial United (ON), Steveston United (BC), and finally Montreal Japanese United (QC) before retiring to Oshawa & then Toronto. He remained active at Toronto Japanese-Centennial, Lansing, and Bayview United Churches. Beloved husband of Noby (predeceased) for 54 years. Brother to sister Sumi and predeceased by Zenji, Emiko, Sam and Lorraine. Father to Bruce (Masako) and Dee-Ann. Grandfather to Jacob, Noah, Benjamin, Lisa and Andrew, and uncle to many nieces and nephews. Visitation at Bayview United Church, Toronto, on October 6th from 1-4 pm & 6-7 pm with a Celebration of Life at 7 pm, followed by a reception. In lieu of flowers, donations may be made to Bayview United Church, Momiji Health Care Society, Japanese Canadian Cultural Centre, or Yee Hong Wellness Community.
After October 6th, cards may be sent to: 502 Richmond St., New Westminster BC V3L 4C7 Canada

Bruce and Dee-Ann, I was privileged to know your Mom and Dad in ministry and as a friend. As part of what we called "the Sasaki clan" we shared many happy dinners, games nights, and mini-excursions over the years. That even included the blackout that hit the eastern part of Canada and the US. I will remember him for his gentle spirit, his kindness, his energy, and his generosity. I should add "his youthfulness" as I had no idea he was 89!

May God give you both comfort in knowing he lived his life to the full and left a mark on many lives.

We are so saddened to hear of Uncle Ken's sudden passing. Our hearts go out to Bruce, Masako, Dee-Ann, Jacob, Noah, Benjamin, Lisa, & Andrew during this very difficult and sad time. We will miss Uncle Ken & Auntie Noby very much, and feel blessed they were both able to attend our wedding in Philadelphia last summer.

Our deepest condolences on the sudden passing of Ken. We will always remember him for his kindness, smile and friendly hello. May he rest in peace as he joins Noby. Our thoughts and prayers are with you during this difficult time.

We were re-located to Kaslo, B.C. in 1942. We were in the same class at Kaslo School..grades 10 and 11. We all used to spend time playing table tennis and swimming in Kootenay Lake. Ken knew more than the Latin teacher. His nickname was 'Studious'. We reconnected in Toronto. He belonged to the College St. YMCA. He invited me to swim there and I was a little suprised as bathing outfits were not allowed. Ken was a good swimmer doing lots of laps. A group of past Kaslo guys used to meet taking the ferry to Hanlan's Point on Sundays. We played tennis once and then lost touch when he entered university. Friends come and go. Very sorry to hear of his passing.

I always enjoyed speaking with Ken . I was on the CJUC transition committee with him some years ago and got to spend a lot of time with him and the group. My sympathies to the family. 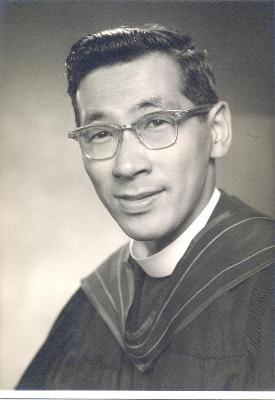 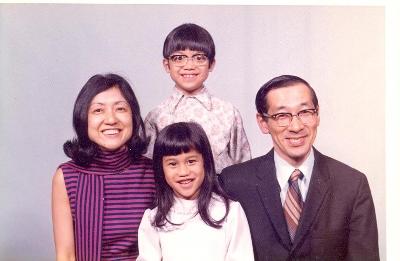 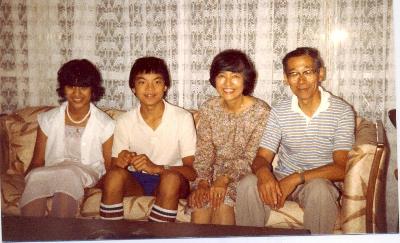 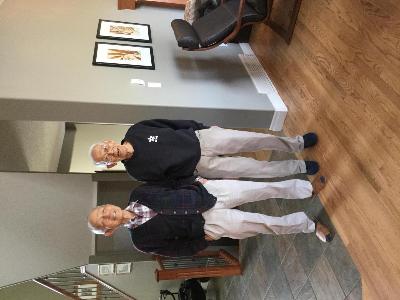 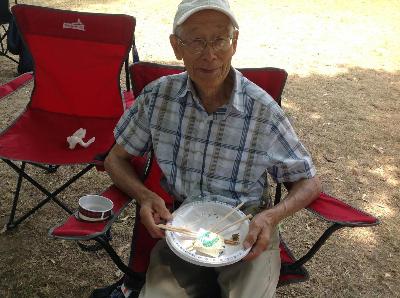