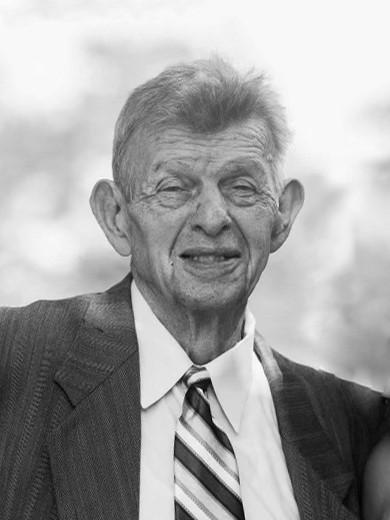 Kosta “Gus” Zaharias was born in the small village of Kladorrachi, Greece in 1938. The oldest of 3 Kosta grew up with his two sisters Theodora and Sophie. At the age of 25, Kosta came to Canada with his family and settled in Hamilton, Ontario. After meeting Stavroula, they married in 1964 and relocated to Toronto, Ontario where they had 3 children. An active member of the hockey community, Kosta contributed where he could, being an advocate of athletics and a supportive fan. A doting grandfather to 8 grandchildren, his enthusiasm for family and sports continued—always going to soccer or hockey games and cheering from the sideline. Kosta is survived by his wife, Stavroula, his 3 children, Peter (Carole), Mary (John), and Margaret, his 8 grandchildren, Peter (Megan), Erica (Mike), Greg (Yovanka), Brad, Jaime, Faye, Marissa, and Jason, and his great grandchildren Max, Jamison, Alex, Kaitlyn, and Elliot.