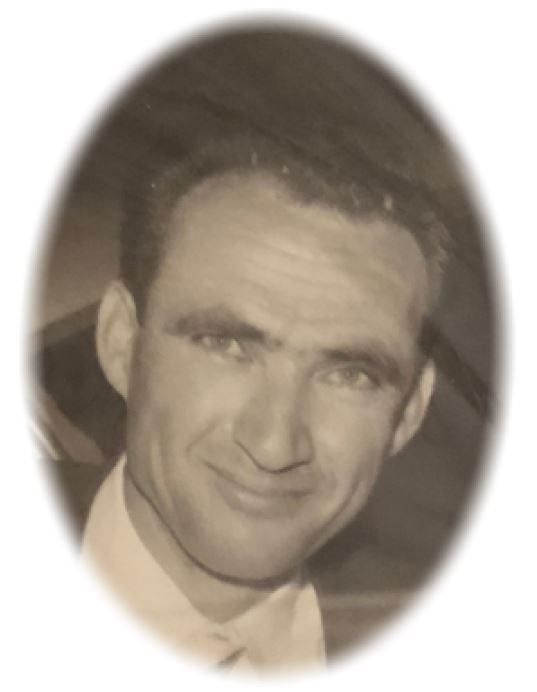 KONSTANTINOS TZAVARAS It is with great sadness that the family of Konstantinos (Gus/Kosta) Tzavaras announces his passing on Saturday, October 30, 2021 at the age of 90 years. Kosta died peacefully at Markham-Stouffville Hospital with his family at his side. Kosta was born on January 12, 1931 to Theodoros and Georgina in Roinon, Greece, and grew up in Nafplion, Greece. He came to Canada in 1963 where he married and raised his family, to whom he was dedicated. He is survived and will be very sadly missed by his wife, Lygeri (Linda), his daughters, Georgina (Filip), Filitsa (Aristoteles) and Dora (Richie) and his beloved grandchildren, Stefania (Borisha), Madeline, Lea, Peter, Zoe, Sofia and James, all whom he was immensely proud of. He is also survived by his sister, Paraskevi, in Athens, Greece, and is predeceased by his beloved brothers, George and Dimitri (Anthoula).

Kosta was loved and admired by all who knew him and will be remembered for his love for his family, nature and enjoying the simple things in life. Before his illness, Kosta spent countless hours growing his vegetables, nurturing his fruit trees and making his own cheeses and wine. He enjoyed watching every Blue Jay and Leafs game, despite the disappointment that came at the end of each season. Maybe next year! But his favourite past-time of all was to be surrounded by all of his grandchildren and having a coffee and chat with his children and sons-in-law. Kosta was soft-spoken, but when he did speak, it was either with quick wit or the wisest words, and often both. He loved to laugh and to make others laugh. During his illness, his first concern was always the comfort of others.

We will hold him, his sparkling eyes and his laughter in our hearts forever. May his memory be eternal. Αιώνια η μνήμη.

Friends may attend a visitation at Sts. Panteleimon, Anna & Paraskevi Greek Orthodox Church, 11323 Warden Avenue, Markham, L6C 1M9 on Wednesday, November 3, 2021 starting at 9:30 a.m. and a funeral mass will follow at 10:30 a.m. Interment will be held at Elgin Mills Cemetery, 1591 Elgin Mills Road East, Richmond Hill, Section 15. In lieu of flowers, donations to Parkinson Canada would be appreciated by the family.