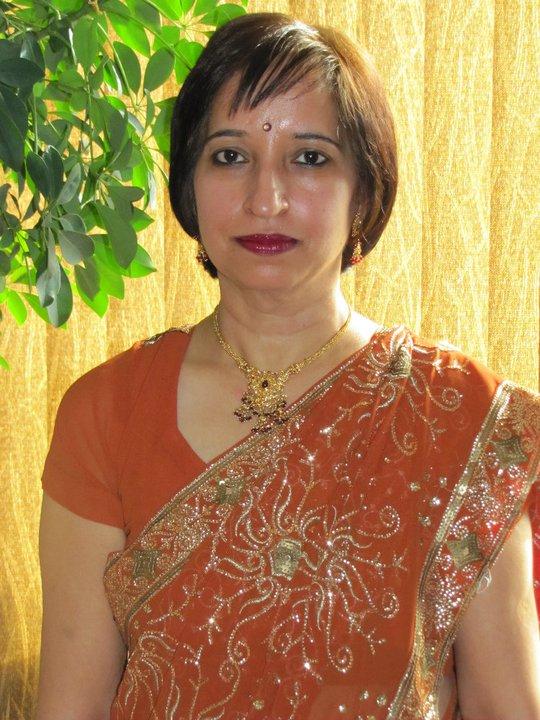 Friend to many. Beloved by all. Although we are saddened by her death which occurred far too soon, Kiran Kumar lived a very storied life as a mother, a daughter, a sister, an aunt, and a friend. From a young age, she was reputable as a studious woman who aspired to become an educator after graduation from Government College, in Hoshiarpur, Punjab, India. However, she also chased a dream to live in Canada and seek new opportunities that could give her a future unlike elsewhere in the world.

Kiran may never have thought she would have to work on assembly lines and eventually become a quality control supervisor, but she succeeded greatly for over 35 years at every company she had the chance to work for. Beyond manufacturing, she worked as an AVON sales representative since 1987, and became a sales team leader where she recruited members from the community and grew her squad exponentially.

If you asked Kiran what her greatest achievement was, she would tell you it was to become a Mother. She had one son, Ankur, whom she thought of as an extension of her heartbeat. She celebrated his achievements as if they were her own, and his rise into the Canadian sports industry was truly a credit to her patience, understanding, and belief that anything he said was truly achievable.

We look forward to sharing more of Kiran's life and times at Meadowvale Funeral Centre, located at 7732 Mavis Road, in Brampton this Friday, April 22, 2022. Visitation begins sharply at 1:00 PM, followed by the service at 2:00 PM, and will conclude with a cremation by 3:00 PM.