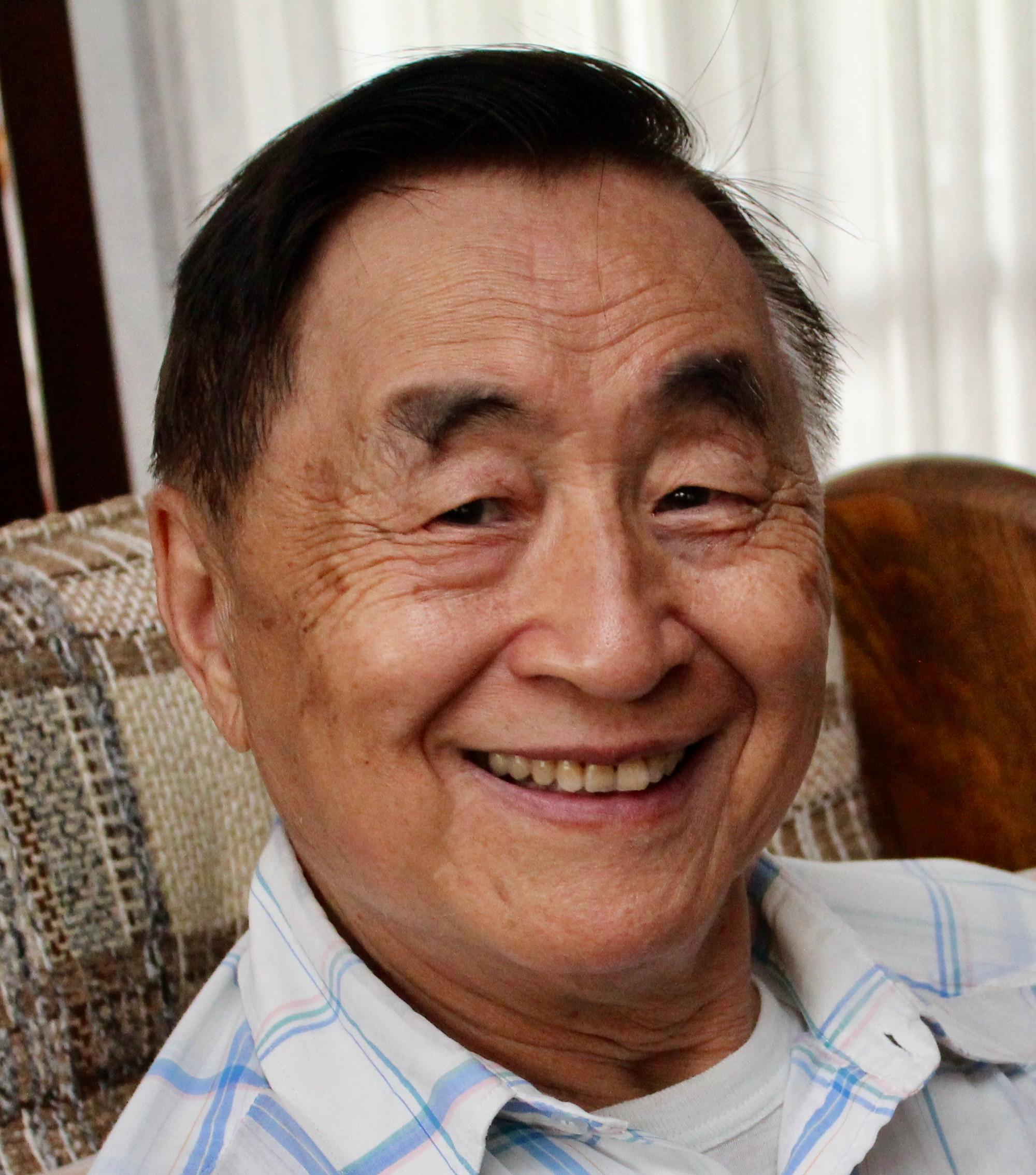 It is with deep sadness that we announce the sudden and unexpected passing of Kim Shee Yee beloved brother, husband, father, and grandfather. He died peacefully in his Toronto home on March 4th 2021 at the age of 81.

Kim Shee Yee was the youngest of seven brothers and sisters born to Siu Hing Yee and Chow Ha Yee in Huaihu (Wai Woo) village Taishan, Guangzhou China in 1939. He grew up there during the hardships of World War 2 before coming to Canada alone as a minor to live with his Uncle’s family in Saskatchewan.

Dr. Yee earned his B.A.Sc. in Chemical Engineering at the University of Toronto and a Ph.D. in Physical Chemistry from the University of British Columbia. He went on to do research and teaching at Dalhousie University in Halifax, where he first met his future wife Dorothea Meiler. Kim Shee subsequently held a scientific Postdoctoral position at Oxford University in the United Kingdom, which he later left to be married in Switzerland in 1973. After working for some time in physical chemistry research for the private sector in Switzerland, Kim Shee returned to Canada with his family and started a new career as a successful Businessman and Investor in Toronto. He became well known within the real estate and small business community in the Downtown West End of the City.

Kim Shee is survived by his devoted wife of 47 years Dorothea Yee-Meiler, his daughter Antonia, son-in-law Mike, son Richard, daughter-in-law Mini, his older brother Kim Chun, sister-in-law Kam Hor, his beloved granddaughters Edith, Abigail, Eleanor, and Sibyl, and a large extended family throughout North America and around the World. As a son, brother, father, Ye Ye, Goong Goong, and to his extended family and their descendants, he was a devoted family man, mentor, and benefactor. In retirement he was a traveller, philanthropist and community builder who dedicated his efforts to preserving traditions and genealogical records, as well as sponsoring educational scholarships and building community infrastructure in rural China.

He will be remembered by those who know and love him for his energetic personality, fierce drive, dedication, generosity, wisdom, and humility. We will miss his hearty laugh, animated opinions, practical advice and eagerness to tackle the next project. May the legacy and examples of his amazing life inspire us to achieve our dreams and leave this world a better place.