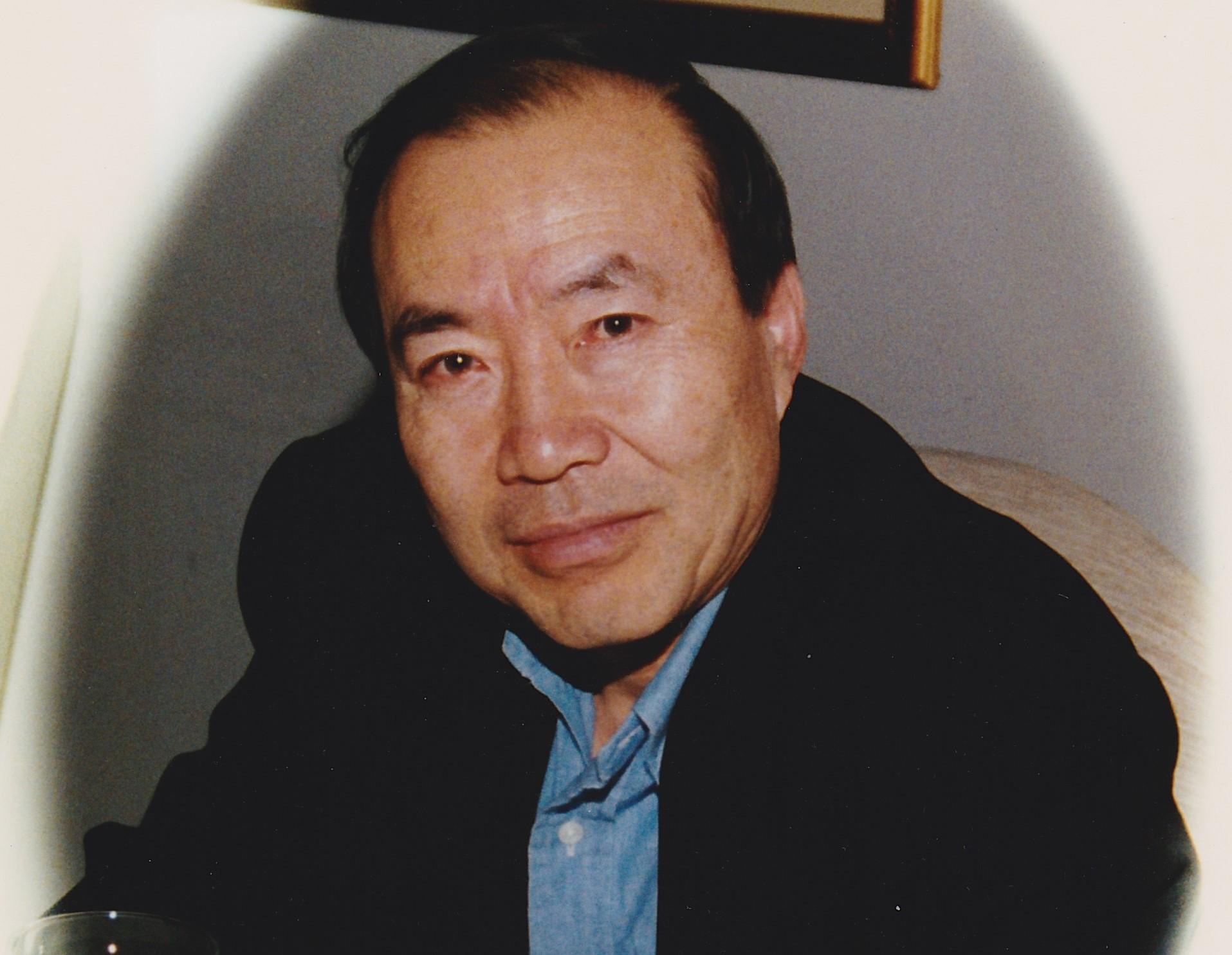 Dad passed away peacefully with his loving daughters, Mary Ann (“Pride and Joy”), and Bonnie (“Joy and Pride”), by his side.

He also leaves behind his devoted wife Irina and son-in-law Michael Gibson. Dad is pre-deceased by his stepson Max.

Dad was a feisty fighter to the very core. Born in Pyongyang North Korea, he escaped at age 15 during the war and made his way to Seoul, South Korea where he started a new life. Graduating from university with a degree in political science, he and his young family were one of the first waves of Korean immigrants to Toronto, Canada.

Following a career as a stockbroker, dad became an entrepreneur owning and operating several successful businesses. He had a knack for music (singing, violin, piano, guitar), was an avid golfer and a lover of all things Korean! He adored opera and Latin music, enjoyed rousing debates about business and politics, and couldn’t resist tearing up a dance floor.

A hemorrhagic stroke in 2012 left dad paralyzed on his left side with significant cognitive deficits. Although he required 24-hr. supervision, dad surpassed every medical opinion and lived at home, thanks to primary caregiving from Irina, and support from Mary Ann and Bonnie. Despite some challenges, his following eight years were filled with mostly joyful and loving days.

A feisty fighter to the very end, dad died of natural causes at Sunnybrook Hospital.

We are so grateful for dad’s PSWs, medical team, music therapist and the awesome physiotherapists and staff at Physio-logic (“Physio-magic”), for enriching the quality of his life. And for all who showed a little extra kindness along the way. Mansei!

We will have a private family gathering at York Funeral Centre on Saturday, April 25th.

In lieu of flowers, please make a donation in dad’s memory to the Heart and Stroke Foundation of Canada, via the donation tab above.

Please take a moment to view the photo gallery and videos in the media section. Don't forget to sign the guest book!