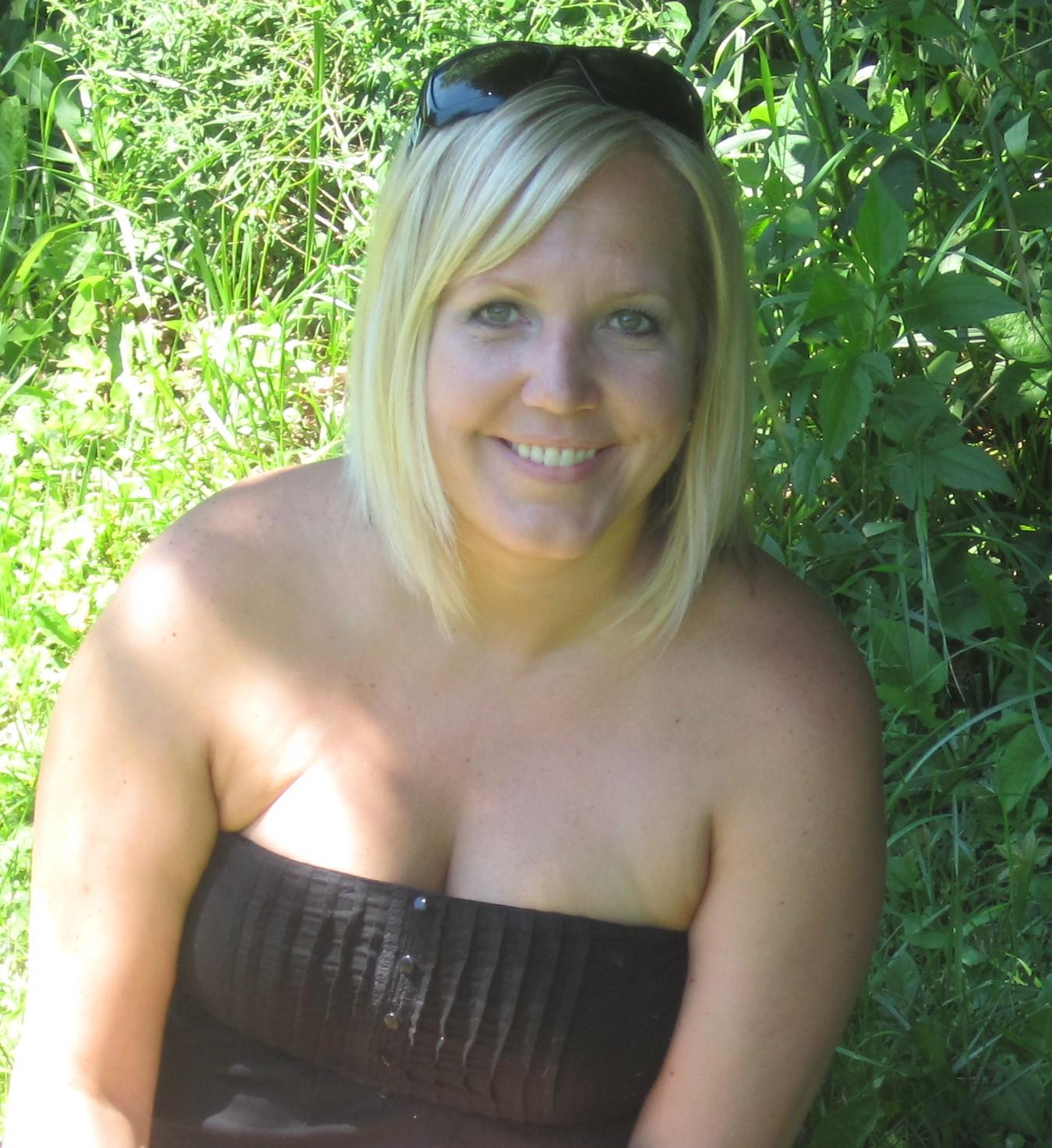 Kersti passed away peacefully in hospital after a brief illness. She is predeceased by her parents, Esmo and Haide Pikk. Left to cherish her memory are her brother Matti and his wife Jennifer and their son Aleksander (who is also Kersti’s godson), her godchildren Evan, Jaak, and Maiki, her extensive family in Canada, Sweden, Estonia, and elsewhere around the globe, and many close friends who were like family to her.

Kersti had many passions in life. She was staunchly proud of her Estonian heritage, as evidenced by her history with Rajaleidjad (Girl Guides), Kalev Estienne Rhythmic Gymnastics, teaching lastaaed (Estonian kindergarten), and cooking Estonian cuisine. She also had many other passions as well, including her years of working for the government in a Policy capacity. She had a love for sports, especially volleyball (playing on school teams throughout her academic years, as well as representing her Estonian sorority at tournaments), and swimming, often accompanying close family friend Auntie D’Anne on her swims around either Monck Lake or Leonard Lake during the annual Jones-Veitch-Pikk cottage weekend get-togethers. Her love of animals was limitless – from childhood pet cat Jamie (who she named after the Bionic Woman), to her beloved cat Mia, pets would always bring a smile to her face.

In keeping with Kersti’s wishes, there will not be a funeral. Given Kersti’s love for cats, the family requests that, in lieu of flowers, donations be directed to Toronto Cat Rescue.