The portion of Kathleen Leonie Coley memorial that you are trying to access requires an extension in order to become active again. Would you like to contribute to the memorial?s extension? 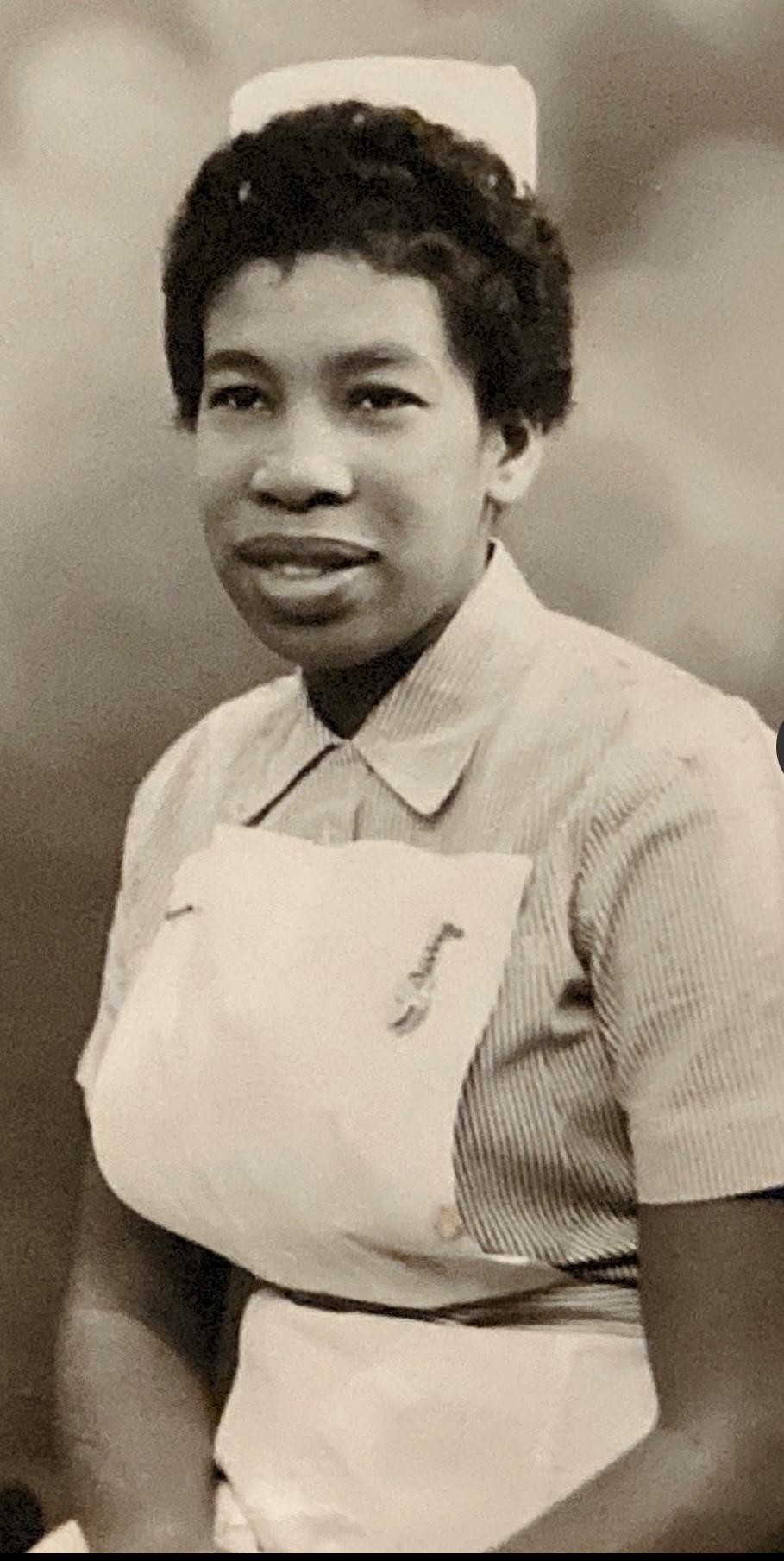 Kathleen Leonie Coley, age 80, passed away peacefully in the arms of her daughter on October 27, 2021. Born on September 5th, 1941 in Manchester, Jamaica, Kathleen left home at the tender age of 17 to attend nursing school in Cardiff, Wales. She excelled in her studies, graduating with distinction, while also earning qualifications as a registered nurse and certified midwife. By the age of 26, Kathleen was appointed the head of a midwifery hospital in London, England where she stayed until leaving for Canada in the late 60’s to pursue a Bachelor of Science degree at the University of Toronto.
In the early 70’s Kathleen returned to London England where she continued to hold leadership positions in her field while raising her only daughter, Erica. She later emigrated to Toronto, Canada in 1980 to be closer to her family and worked as a registered nurse in several hospitals and nursing homes throughout Toronto and the GTA before retiring from the Scarborough Grace Hospital in 1992.
Kathleen will forever be remembered as an exceptional mother and grandmother with a loving and generous spirit. She was a creative, kind and courageous soul, who believed through God all things were possible. The world is a far better place for having been blessed with her presence. Kathleen is survived by her daughter, Erica, son-in-law, Joseph, grandson, Simon; brothers Clinton and Lynval, and sister Victoria; nieces and nephews, Audrienne, Heidi, Georgina, Michael, Lisa, Joyce and Lance.

We are all going to miss you, Ms. Kathleen. You loved fiercely.

Great couple .. nice lady My condolences to the family

She had an amazing life.I am so sorry for your loss. We will be there for sure.

So sorry for your loss. My sincere condolences.

Many many memories, each one a blessing and a legacy that lives on through her family and the lives they touch (like mine!). Much love to you all.
Julia 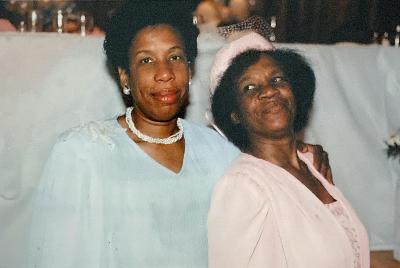 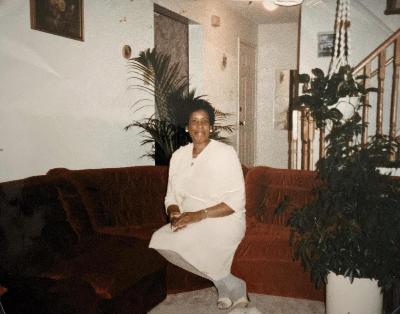 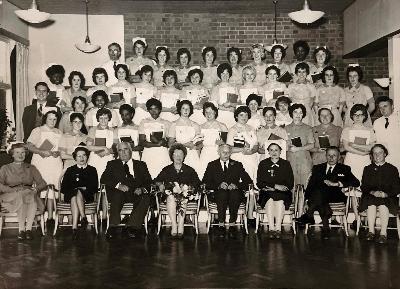 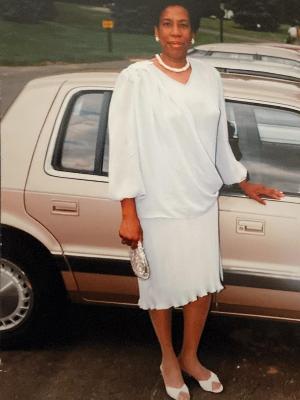 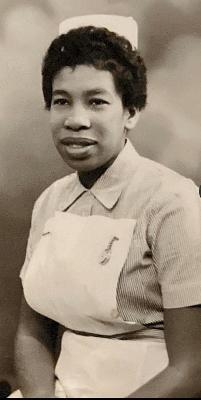