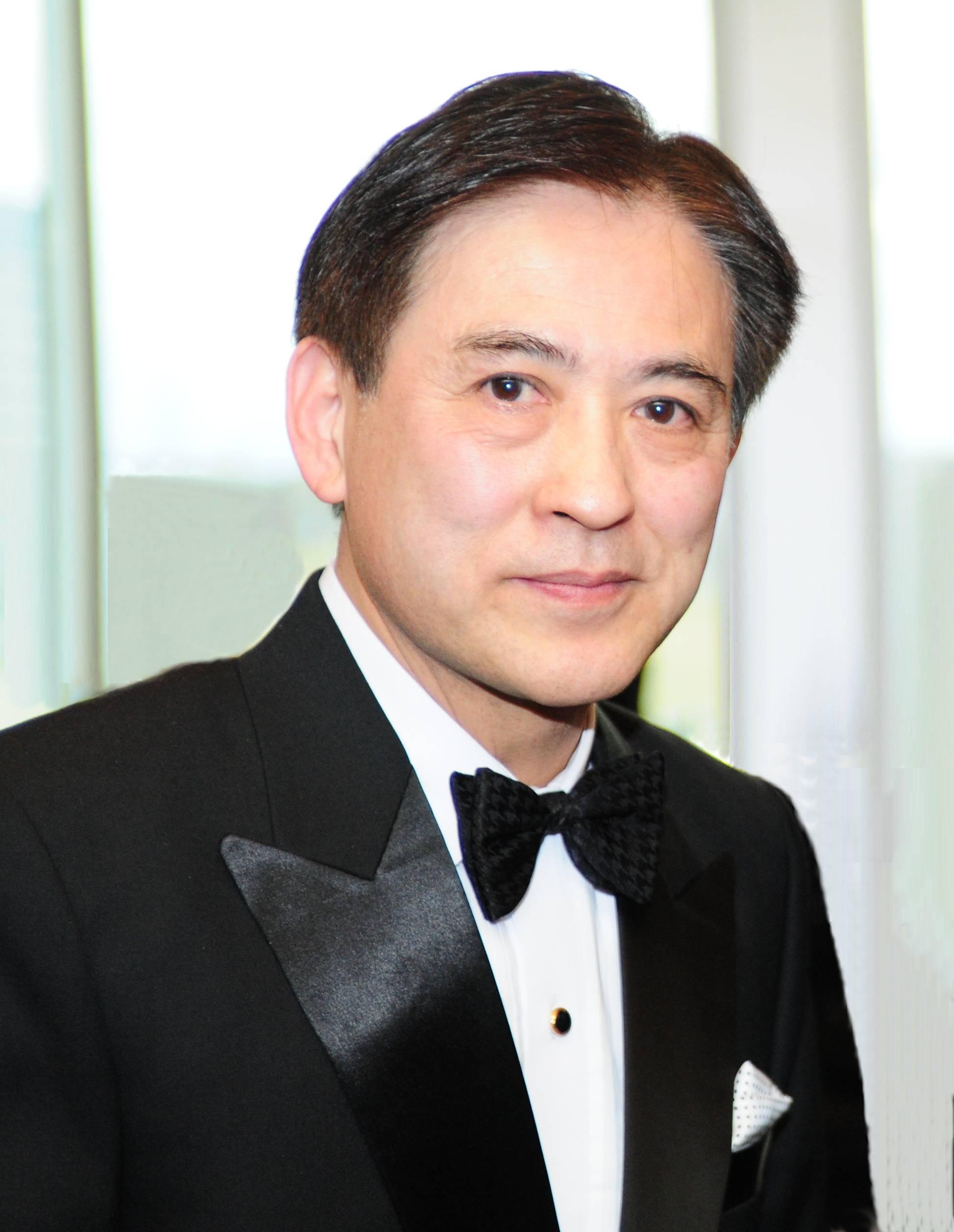 Kam Shing Ko, beloved husband, brother, uncle, and friend, leaves behind a close-knit family and many friends. Having touched each of our lives in different ways, we are saddened by his departure, and continue to remember him through our collective memories and stories.

“Never Give Up” was a motto that Kam upheld in all aspects of his life--business, family, passion, and adventure. As an entrepreneur, his innovation and passion for welding and robotics led to the formation of his company Kobotics Ltd. His feats would eventually be lauded in a book called The In-Credibility Factor, a book written to inspire and teach others the traits and skills needed to become an entrepreneur themselves.

Even in his younger years, it was clear that his motto applied. He was very proud of surviving a wilderness training group for soldiers called Outward Bound where participants only got a jug of water, a handful of rice, and three matches for the entire course. His persistence and survival of this course allowed him to become the entrepreneur that he was. He had all the necessary qualities of being a remarkable entrepreneur--innovation, artistry, and adventure. These qualities came out in all his achievements and career.

Kam started his career very early building power stations in Hong Kong, which is where his love for welding started. He quickly became in charge of a team of welders, many who were senior to him, and although he was the youngest, they addressed him as “sir”. This was a prelude of things to come as a leader of method, technology, people, and business.

After immigrating to Canada and receiving his Engineering degree in Montreal, he pursued and achieved his Masters of Applied Sciences in Materials Engineering at the University of Toronto with a specialization in welding. He was truly a pioneer of his time because he saw how robotics could transform the world. He worked in one of the province’s most prestigious technological hubs, the Ontario Robotic Center, which he helped build and shaped into Ontario’s most advanced manufacturing prowess decades later. He was literally the poster child of the center; a brochure was created with a picture of Kam holding a welding shield in front of the most advanced welding robot at the time. He helped Canadian automotive manufacturing by putting the first welding robots in AG Simpson, which were the most advanced painting robots in Polycon. On top of this, he helped Van-Rob with welding technology from the ground up.

Kam’s ability to troubleshoot seemingly impossible problems stemmed from his extraordinary knowledge in technology application, curiosity, creativeness, and perfectionism. His abilities, experience, and passion ignited a desire in him to start his own company. Guided by his unwavering principle of never borrowing from strangers, Kam built his company debt free, but always lent to others, helped others, and employed as many as he could. Kobotic, a name given by his dear friend, was a center of all his unique abilities and a reflection of his character. He conducted his business with customers like building friendships, with a moral fortitude that always gave more than he needed to, and took less than he deserved. Like the key components that Kobotic built for machines to make car parts, his company became a key player in the automotive industry in helping its customers find solutions to difficult problems. Through Kam’s mentorship, many of his employees have become formidable professionals in their field today.

Many came to know and experience the impact of Kam’s life, from small enterprises to multinational and international ones. The mayors of Richmond Hill and Mississauga both knew Kam well as a result of his involvement in local neighbourhoods. Kam was honored with the most innovative business award from the Association of Chinese Canadian Entrepreneurs that was presented to him by the premier of Ontario. Innovation and inventions were only second to the people he had great friendships with. Working with him was always a pleasure because the result of Kam’s work was always better than expected. Kobotic eventually became Amazing Kobotic through his partnership and passing of the company to a good friend. Today, the company still stands on all of Kam’s principles and the name for which he made.

Beyond his ability to form and run his own company, his innovative spirit and creative nature often coexisted harmoniously, bringing about artistic works of metal welding. He often saw potential in scrap metal parts, which he transformed into beautiful sculptures through dynamic, lifelike movements. His work encompassed the natural world in owls, life-sized deer, and fish in a pleasing contrast to the rigid and cold nature of metal as his medium.

These works of art were his joy and hobby, but also brought out his perfectionist tendencies. He would apply his technical abilities in interesting ways, such as calculating and applying the physics needed to create the perfect sculpture of a deer leaping through air. Even in his craft, he paid close attention to details, always ensuring everything was “just right”.

He extended his artistry to wooden sculptures, not unlike Gepetto in Pinocchio who brought life into a wooden doll. In retirement, he even tried his hand at painting. Above all else, he had great love for photography and videography. He was known as the cameraman in the family, who always invested in the most up-to-date cameras and video cameras, to capture precious moments in family gatherings, landscape, and anything that would inspire his creations.

His family saw this side of himself the most, frequently as he took trips around the world. He always carried his video camera around him, ready to capture the memory at a moment’s notice and often with a wide smile. Vacation videos, photo albums, and stacks of stacks of hard drives with hundreds - if not thousands - of hours of video was his work in preserving the happiest moments he had with his family and friends.

Kam really cared about his friends and was loyal to them, which is the reason why he had lifelong friendships. Like the many plants and trees he planted around him, he tended to his friendships with much care and commitment.

To the world, he was a great entrepreneur with a vast breadth of achievements. To his family, he was a caring, loving uncle and brother who wanted to soak in every moment that he spent with us. Even in his last days, he was so grateful for familial support. He never gave up and he fought for more time with us. For that, we thank you, our beloved uncle and brother. We thank you for the sacrifices you made and we thank you for your love.

Kam Ko, we will miss you, and we’ll see you soon.