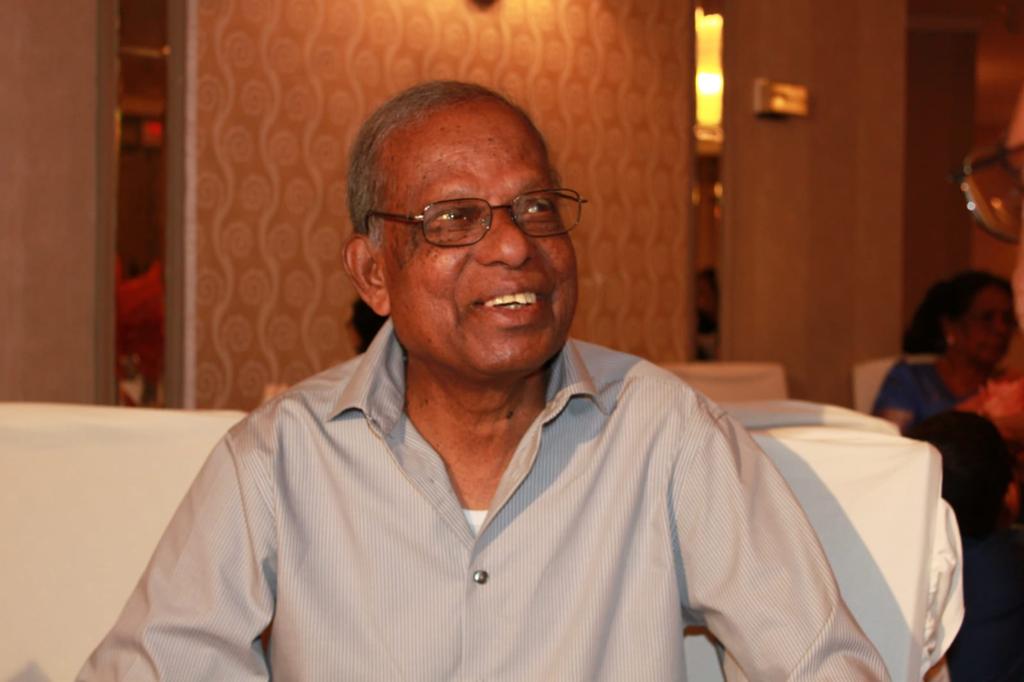 Due to the COVID-19 pandemic, attendance at the visitation and funeral service is by invitation only however the funeral service will be livestreamed for public viewing on Wednesday, January 20th, 2021 at 10 a.m. (a link will be available on Mr. Kailasapillai Kangesan’s memorial page at 9:30 a.m.).

Condolence messages may be conveyed through Mr. Kailasapillai Kangesan’s memorial page. Thank you for your understanding, kindness and support during this difficult time.

Mr. Kailasapillai Kangesan reached god on January 9th,2021 on the auspicious Dwadashi tithi. He was the beloved husband of Atputharani, loving father of Subashini and Shanthini, affectionate father-in-law of Ambujan, and adoring grandfather of Nikhil.

Mr. Kangesan marked 30 years as an Executive Accountant at Asbestos Inc (Mascons), Colombo, Sri Lanka. His interest in astrology compelled him to self-learn vedic astrology and become a well-known astrological advisor providing guidance to many, and mentoring those who were interested in the science of astrology.

He led his life upholding values of honesty and humility, and always extended a helping hand to those in need. He was mild mannered, kind, genuine and affectionate which drew even a stranger to build a lasting relationship with him.