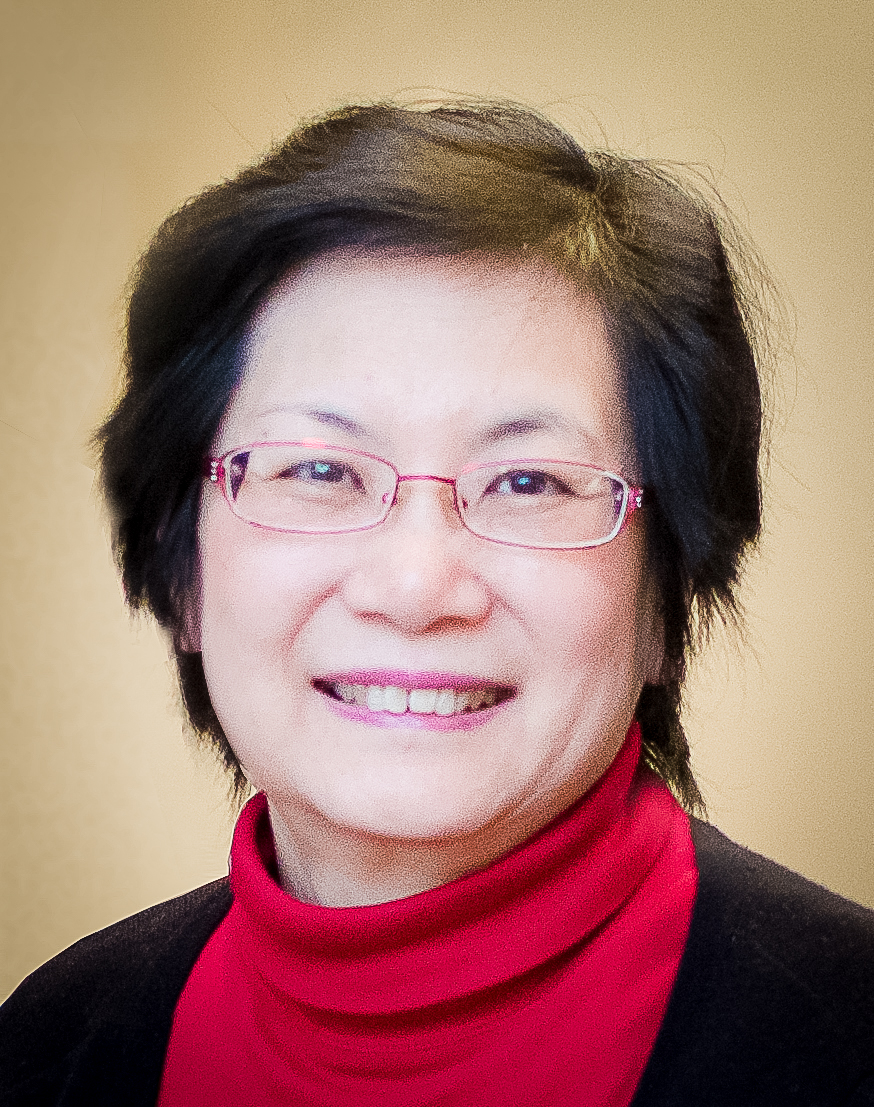 Joyce Kan, devoted wife of the late James Kan, and loving mother and grandmother, passed away on the morning of July 24, 2020, after a 6-month battle with pancreatic cancer, just a few days after her 68th birthday. She was at peace in her final hours, at the Royal Alexandra Hospital, where she was a nurse for many years, with her daughter Jocelyn by her side. She is lovingly remembered by Jocelyn, her son Joseph, and their families.

Her life will be celebrated at York Funeral Centre, 160 Beecroft Road, Toronto, ON (416-221-3404) on Friday, July 31 at 10 am. Due to Covid-19 restrictions, attendance will be limited to invited guests only. Face masks and coverings are required.

The service will also be livestreamed for public viewing on Friday, July 31 starting at 9:45 am. There is no attendance limit for the livestream. The link to the webcast will appear at the top of this webpage at that time.

Joyce Wan-Man Kan (née Leung) was born in Hong Kong on July 13, 1952 to mother Virginia Fung, an educated administrative assistant and father YC Leung, a businessman in the lumber industry. She went to school at Diocesan Girl’s School and graduated in 1970. She was baptized at Evangelical Free Church in Kowloon. After working a few years at Queen Elizabeth Hospital, she moved to Winnipeg in 1976, to be near her siblings in North America. It was in Winnipeg where she met James Kan, an architect. They got married in the summer of 1978, and soon moved to Edmonton. In 1979, Joseph, the first of two children, was born. In 1982, they gave birth to Jocelyn.

After working at the Charles Camsell Hospital for several years, she transferred over to the Royal Alexandra Hospital. She worked in the emergency department, and was known for being hard working and diligent. Later on, her daughter would actually become an ER nurse as well, working in the very same department.

In the summer of 2005, Joyce and her husband moved to Toronto, to be closer to her son and to enjoy retirement life. During these years, Mom was very devoted to her church- North York Chinese Baptist- serving in different fellowship groups and being part of many ministries- including choir and seniors outreach. She was a gifted artist too, and took up painting. James passed away in 2009.

In the summer of 2019, she celebrated her son’s wedding, and then made the long-planned move back to Edmonton to be closer to Jocelyn and the grandchildren.

In lieu of flowers, the family requests that donations be made to the Royal Alexandra Hospital Foundation: royalalex.org