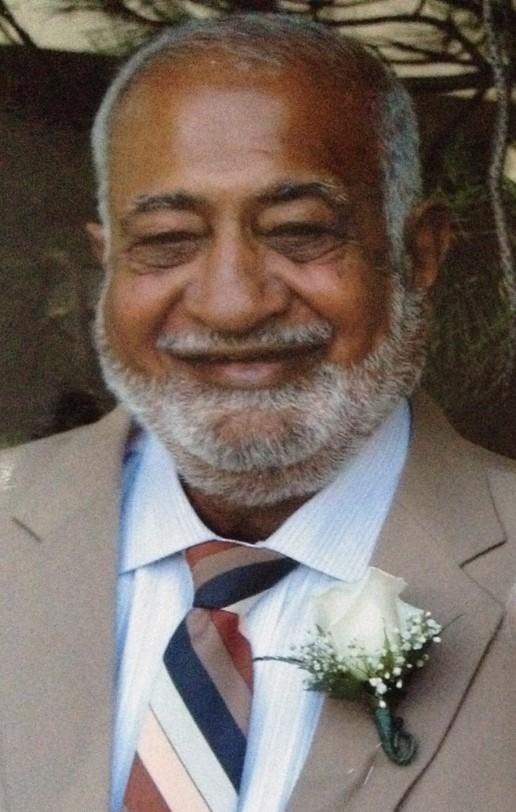 He obtained a BA from McMaster University, a Bachelor of Education, from the University of Toronto and a Master of Science in Education, Niagara University, New York, USA which led him to his true calling, education. He began his mathematics teaching career in England at the RAF Station Bruntingthorpe. When he left England in 1962 to immigrate to Canada with his young family, his letter of commendation stated “Joe had a warm, sensitive concern with all human beings, generously giving his time and attention to his students, friends and associates.”

His commitment to his students continued throughout his teaching career. In Canada, he accepted a teaching position at Hillfield Strathallan College, and moved on from there to become the head of the math department at T.L. Kennedy high school, the principal of night school, and a consultant for the Peel Board of Education. He worked for the Ministry of Education for over 40 years, retiring from there at 80 years of age.

He tutored high school and university math students privately for over 60 years, and continued this work up until the last year of his life, even tutoring over FaceTime during COVID, at 91. Joe was nicknamed ‘the gentle giant’ not only due to his large stature, but the size of his heart. He loved life: music, film, theatre, food, travel, golf, sports, swimming, and fine Scotch. In his last years, some of Joe’s favourite memories were travelling the world with his sweet Winifred, whom he loved to the moon and back. To all who knew Joe, his big hugs and zest for life will be greatly missed.

A Celebration of Life will be held in the spring. The family would like to thank the staff at Lakeridge Health Hospital for their care and compassion.