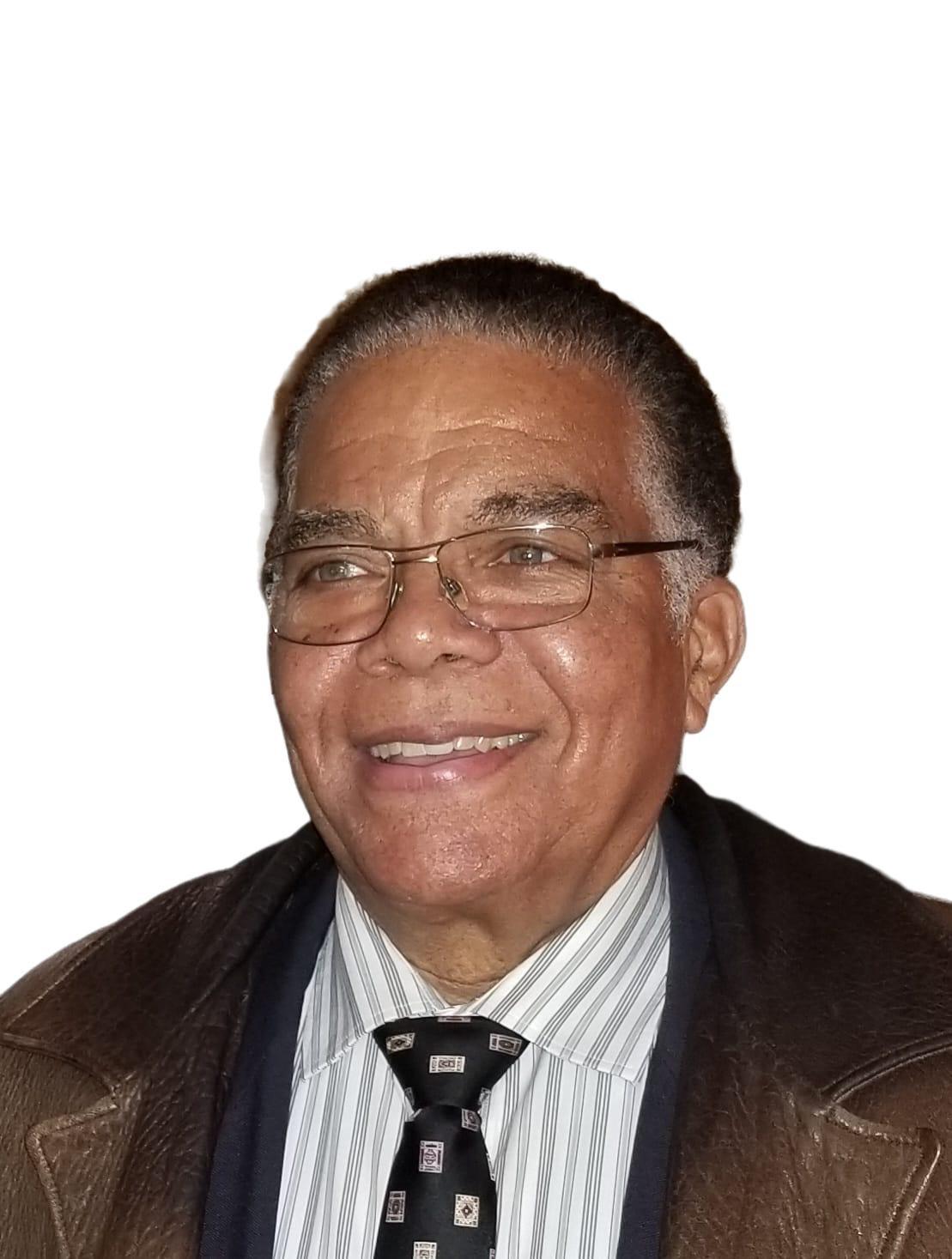 John Washington O'Reilly, age 74 died on Sunday January 8,2023 at Bethell Hospice in Caledon, Ontario. He was born on February 2, 1948, in St.Catherines Jamaica to Kenneth and Una O'Reilly.

John migrated to Toronto, Canada in 1970.There he met his wife, Janet (Edwards) and they married in 1972.The happy couple raised their children, in Brampton Ontario.

John's love for traveling lead to his profession as a truck driver for thirty plus years. A profession he truly enjoyed.

His love for traveling led him and his family on many adventures and frequent visits to his homeland of Jamaica. John would eventually spend his retirement years in his beautiful home in Richmond Estates St.Anns, Jamaica. He enjoyed gardening and spending time with his family, especially his grandchildren. He was also a devoted Jehovah’s Witnesses.

In lieu of flowers the family would appreciate donations made to Bethell Hospice Foundation click on the Donations tab on the right side on memorial page.