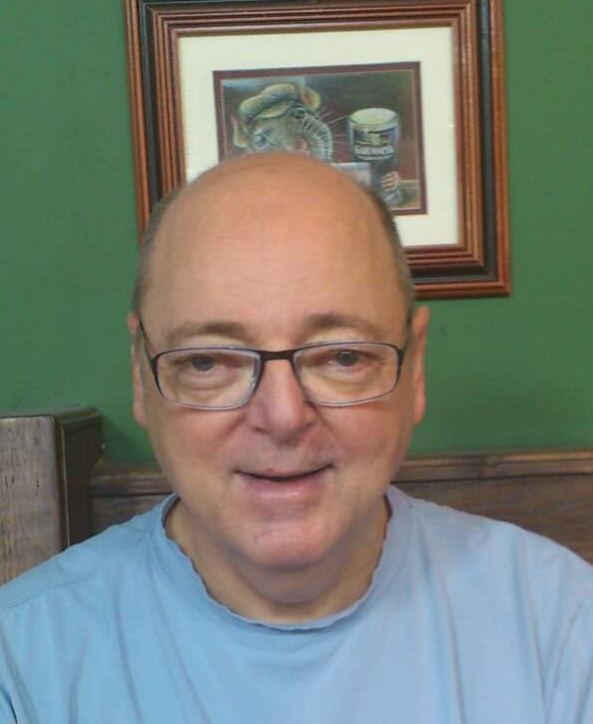 Mr. John ‘Jack’ Ricketts, age 74, passed away peacefully after a courageous battle with Alzheimer’s and Parkinson’s on Sunday December 27, 2020 at Belmont House. Jack was born on November 9, 1946 in London, Ontario.
Jack graduated from the University of Waterloo with a BSc (Physics). During his time there, he volunteered his time with the theater, which he loved. He helped build sets, sell tickets and would lend his talents as a stage hand. Jack even auditioned for a role in a production of Guys and Dolls, but decided to continue with his studies in science after he discovered he couldn’t sing or dance.
After graduating from UW, he moved to Toronto to start his long career in IT. Jack had a love of technology and all the possibilities it offered. Starting his career in the insurance industry and eventually moving into a position of Architecture and Development for a large financial institution. Jack continued in getting his MBA and other prestigious designations. Technology and knowledge were a passion of his.
Jack loved to travel. He only stayed in the finest quality 5star, all-inclusive resorts and it took him months to decide which was the best. There were several criteria for the selection. The first being how lovely the beach was and the second was the size of the buffet it offered. Jack’s travels included England (he sailed on the Queen Mary), Mexico, Cuba, Dominion Republic, Aruba, Greece, Las Vegas (he loved the Wheel of Fortune Slots), Florida and many more. He loved to film everything and his video camera went everyplace he went and when a new video camera came on the market, he was first in line to buy it.
Jack was a member and volunteer at the Metropolitan Community Church of Toronto. He worked the information booth and always joked if you wanted to know anything about God, just come and ask. While at MCCT, Jack met Joan and Susan who quickly became wonderful friends. Jack was also baptized on one special Sunday when the whole congregation was in attendance and was so proud to stand in front of one thousand of his friends and family.
Jack could talk and was wickedly funny. His dry, quick wit kept people laughing at times when it was most unexpected. He could stand in front of a thousand people and speak with confidence, wisdom and passion.
Jack met his partner on May 18, 1996 and were married on June 7, 2007. Jack was so happy that this moment was shared with his family, friends and his extended family. He was proud to do something in front of the people he loved most. Jack’s proudest achievements were the success of his sons Robert and Jon.
Survived by his loving husband and partner Douglas for 24 years. His children Robert (Hélène) his granddaughter Sophie and his son Jonathon (Jacklyn). Predeceased by his parents, Sidney and Esther Ricketts and his sister Shirley.
Jack’s last 7 years were spent at Belmont House in Long Term Care. They loved his smile, optimism and laugh. Of course, many would compliment him on his big blue eyes. They were like family to him and they loved him like family. We would like to thank the personal support workers, nurses, doctors, management, cooks (who made incredible food), cleaning staff, entertainment coordinator and so many more. Belmont House love and dedication made Jack feel important.
Due to Covid-19, there will be no in-house service and attendance at the burial will be by invitation only, maximum 10 people (social distancing enforced by Mount Pleasant). Funeral services for the late Jack Ricketts will be held at Mount Pleasant Cemetery on Saturday, January 2, 2021 at 11:00am.