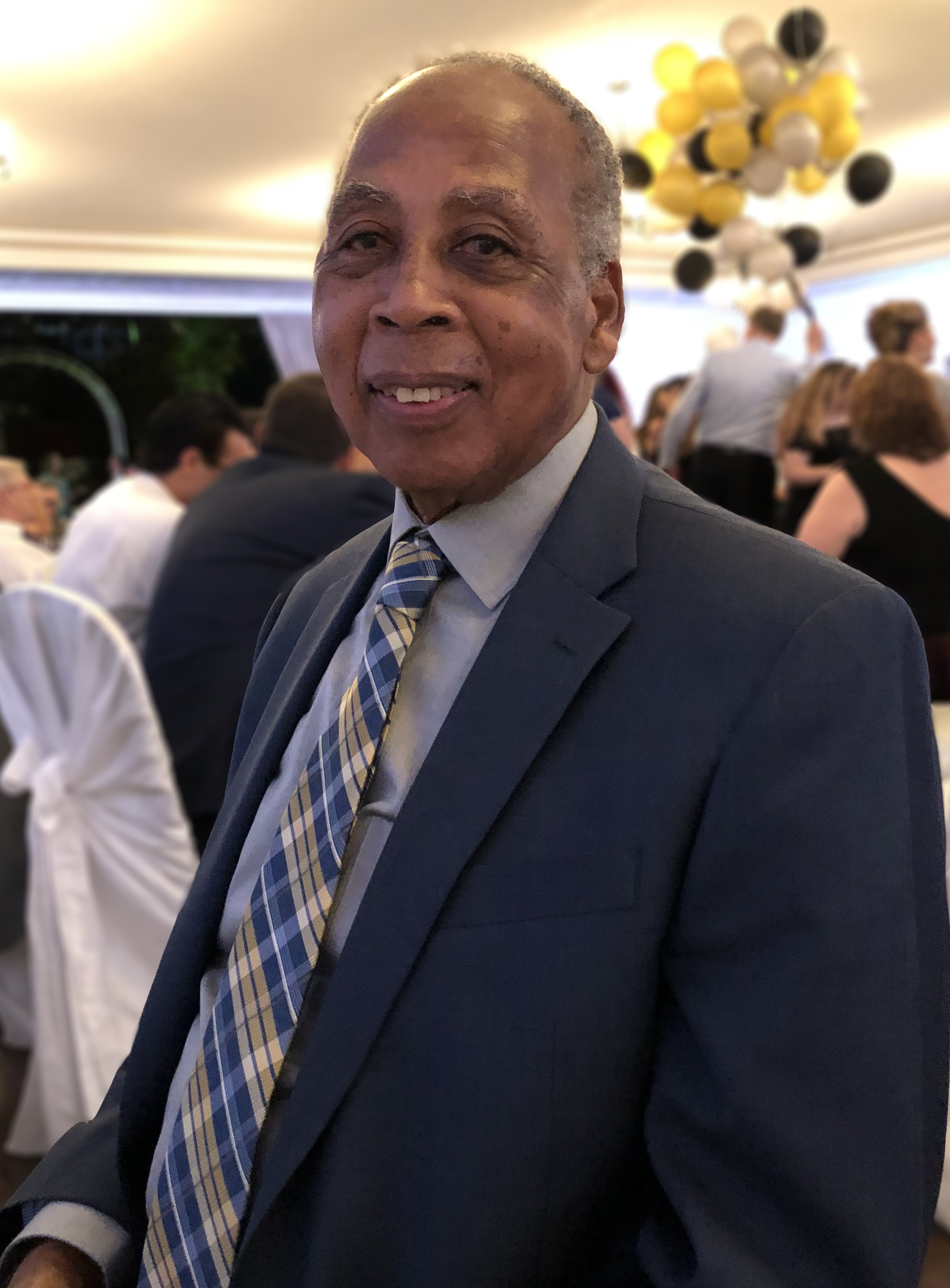 John Henly Campbell was born on April 12th, 1944. His parents are Winnifred & Claude Campbell and he had 9 other siblings on his mother’s side. John was born and raised in Negril, Westmoreland Jamaica and enjoyed hunting, fishing and swimming and was fond of the local stories and food. John dearly loved his mother.

At the age of 9 he immigrated to the United Kingdom (UK) with some of his family, this was done to keep him safe because he was caught swimming several miles out. During this time, he met his best friend Tony, and started his passion of pigeon racing. John was left on his own at the age 15-17 when his parents left to deal with the death of his maternal grandfather. While he decided to stay, unfortunately Jamaica went independent taking away his parents’ rights to a British passport, so they were unable to go back to the UK. He befriended Silvia and they both helped each other and he started an apprenticeship in Boiler Making (welding) and met Charlie and Lucy Everitt who introduced him to their daughter Janice who became his first wife. They had 2 sons together; Roy and Peter and followed his in-laws in immigrating to New Zealand around 1973-1974 when he was approximately 30.

In New Zealand he had his daughter Alison. He briefly went back to Negril in Jamaica and ran his mother’s hotel in the 70's putting Negril on the map. However, he made the decision to return to New Zealand. Back in New Zealand, issues occurred and he separated from his wife. He was awarded custody of all 3 children and worked hard to raise them all, taking them to gymnastics, fishing, hunting and encouragement to help them develop into successful adults. He also showed kindness towards Tracey who was his first wife’s youngest daughter and treated her like family. John was well respected and the number of his friends was incredible.

In his early fifties he had first come in contact with Jehovah’s Witnesses. He started attending weekly meetings and progressed spiritually to baptism. He dedicated his life in service to his God Jehovah; March 26th 1995. After his baptism he continued to make spiritual progress and served as a ministerial servant in a few congregations in New Zealand and Canada.

It was in 1991 that John and his future wife Nida (Benida) first met, while John was travelling in the Philippines. After their first meeting they kept in contact through phone and letters for 7 years. Finally on June 29th 1998, John and Nida were married at the Kingdom Hall in Gasdam, Mabalacat Pampanga Philippines. They continued living together in New Zealand and ended up moving to Canada where John resided as a permanent resident for over twenty years, till he officially got his Canadian citizenship this year (2021). In 2007, John & Nida adopted her two nephews; Maclain, Dexter, and her niece Mennie. They raised and watch them grow from their adolescent into fine adult years. They lived together as a family in Newmarket Ontario where they continued to reside till this day.

John is survived by his wife Benida, his children Roy, Peter (Amanda), Alison (Brad) & his adopted children (niece & nephews); Mennie (Michael), Maclain (Rona), & Dexter (Mercedes). As well as his grandchildren of who he was very proud of and who he will greatly miss; Ava, Ayana, Beau, Caleb & Roan.

Due to the COVID-19 pandemic, some restrictions are still in place. When attending the visitation at Elgin Mills Funeral Centre there is a limitation of 37 guests in the room at once however guests are encouraged to rotate so all attendees are able to have time with the family.

For those who are unable to attend the funeral service it will be livestreamed for public viewing on Monday, November 1, 2021 at 10 a.m.. (a link will be available on this memorial page at 9 a.m.).

Condolence messages may be conveyed through this memorial page. Thank you for your understanding, kindness and support during this difficult time.