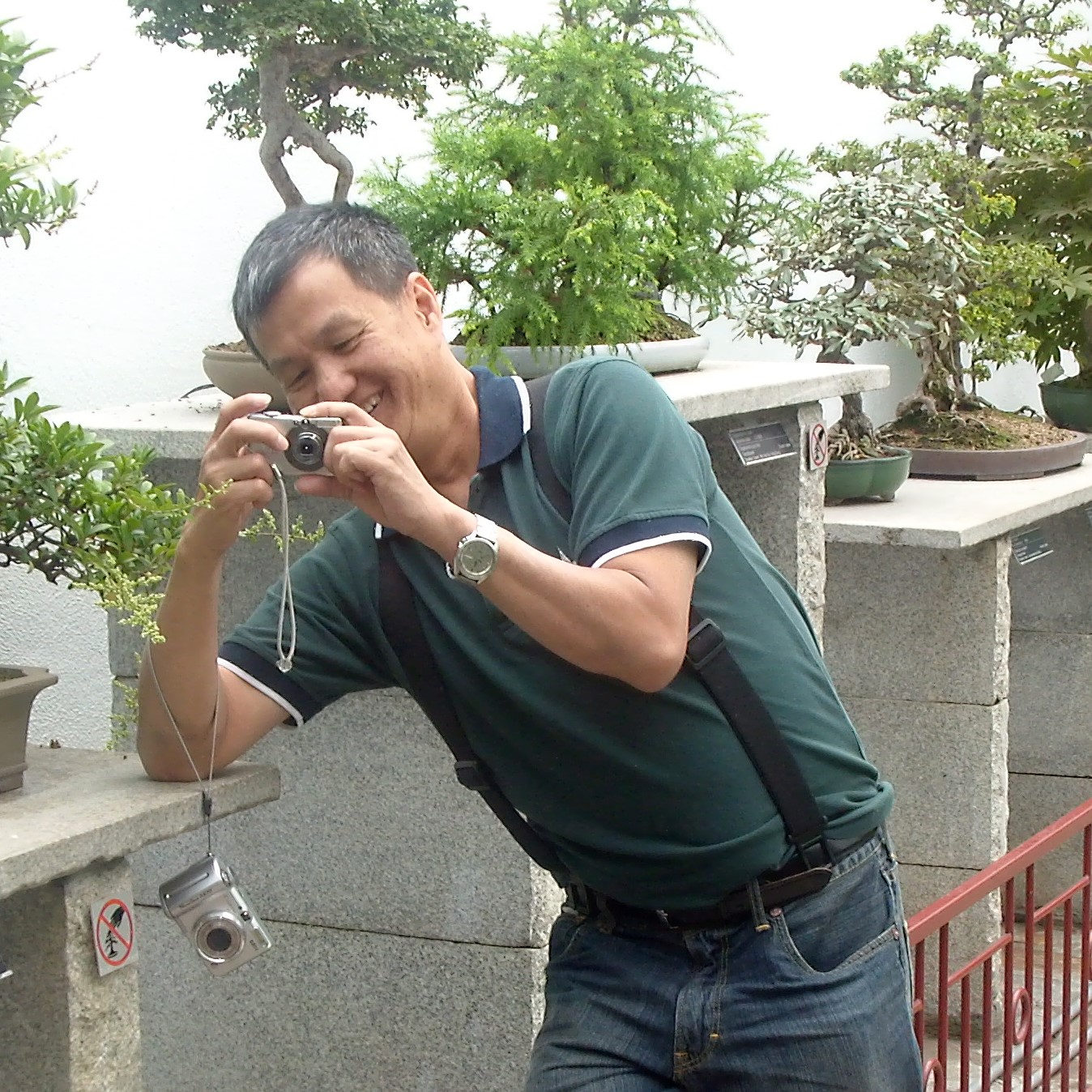 Choo King (John) Wong passed away peacefully on November 9, 2022, at the age of 67 after a long struggle with Multiple System Atrophy.

He was born in Raub, Pahang, Malaysia as the fourth child of six siblings, and the youngest son to Wong Kit Kim and Yap Ah Ngan. He showed his love of cooking early, and opened a noodle stall in his teenage years. He spent the rest of his life in the restaurant industry (with a short stint dabbling in blinds).

He left Malaysia to go to Canada at age 23 where he met his future wife when he worked at her brothers’ store. He stole her heart, and they started a family in Calgary and Toronto.

He was a man of many talents, who was great with words, quick-witted and skilled with his hands. His hobbies included singing, hunting for bargains (especially home hardware), gardening (one finally succeeded in getting the tangerine trees to bloom after killing many of its brethren), but being a cook was his first love and much appreciated by all around him. He also enjoyed biking when he had time and had explored much of the Don Valley River Trail.

He enjoyed travelling, especially going back to Malaysia to see his siblings and his many nephews and nieces. He had also seen much of Canada and had camped from Tofino in the West to Cape Breton in the East. He also insisted on doing it in style (the family was “glamping” with fans, heaters, radios, lights, rice cookers, multiple stoves and air beds at least twenty years before glamping became popular).

He is greatly missed by his family, but they are glad that he is at peace. He is survived by his wife, Sooi Chee {also known as Christine}, daughter Elaine and son Daniel, as well as siblings Ah Ying, Jimmy, Jenny, Catherine and Cindy.

For those who couldn't make it in person, a live broadcast will be available at: https://us05web.zoom.us/j/4559800529?pwd=RENUeVAzSk1wV3l0eU5jVGxQMUxKdz09.

In lieu of flowers, the family request that donations be made to St. Michael's Hospital through this link: https://secure3.convio.net/smh/site/TR?fr_id=1972&pg=entry