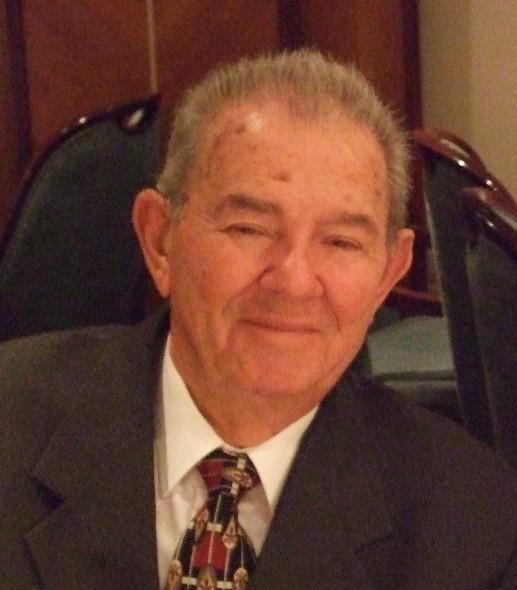 It is with heavy hearts that we announce the peaceful passing of John “Branko” Yoannidis on Father’s Day, Sunday June 19, 2022, at the age of 90. John leaves behind his beloved wife of 63 years, Dimitra, and will fondly be remembered by his three daughters, Frances, Mary, and Elizabeth, son-in-law Shawn, and his two grandchildren, Sarah and Jack. John is also survived by his dear sister Evagelia (George) and many cherished nephews and nieces, extended family and good friends. John has been reunited with his parents, his sisters Olympia and Georgia, and younger brother Bill.

John Yoannidis was born in the village of Niki (Florina, Greece) on July 6, 1931, the first born child to Stefanos and Arsina. In 1952, at the age of 20, John immigrated to Canada and settled in Toronto. As a young man, he took on many jobs – bowling pin setter, tailor, gas station attendant – before getting into the restaurant business with his father, notably at the New Service Restaurant in Long Branch. Around 1955, while attending dances, John became reacquainted with his lifelong love, Dimitra Theodoratos, as their families had known each other when they were children in Greece. Chaperoned by family members, they continued to see each other and, as their love grew, they got engaged. Their wedding was delayed until John’s mother could arrive from Greece, and they went on to marry on August 10, 1958. John greatly surprised and impressed Dimitra by arranging every single wedding detail, from the bridal party to the flowers. The couple became a family when they were blessed with three daughters, and John’s love and joy of family further deepened with the births of his grandchildren.

John was a hardworking, generous and selfless family man, who built a comfortable life for his family. He was always tinkering with things around the house, tended to the lawn and garden, and maintained the family cars. John loved watching movies (old B&Ws, action, westerns), always kept track of current events on TV news and in newspapers, enjoyed listening to Macedonian music and loved to dance. He also liked to be challenged by word-find and large jigsaw puzzles. In his retirement, John spent much of his time outdoors, taking long daily walks and playing cards on the porch with Dimitra.

Spending time with family was important to him. Visiting relatives, taking road trips, going to Balm Beach and Macedonian village picnics in the summers brought him the most pleasure. John was fortunate to travel and had visited Greece, Australia, Hawaii, Cuba, Florida, and took several Caribbean cruise vacations with the family.

John’s gentle smile and presence will be greatly missed, but our memories of him will remain forever in our hearts.

In lieu of flowers, the family kindly requests donations made to the Heart and Stroke Foundation in John’s honour. The charity link can be found by clicking on the donation tab above.