The portion of Johann Ulrich memorial that you are trying to access requires an extension in order to become active again. Would you like to contribute to the memorial?s extension? 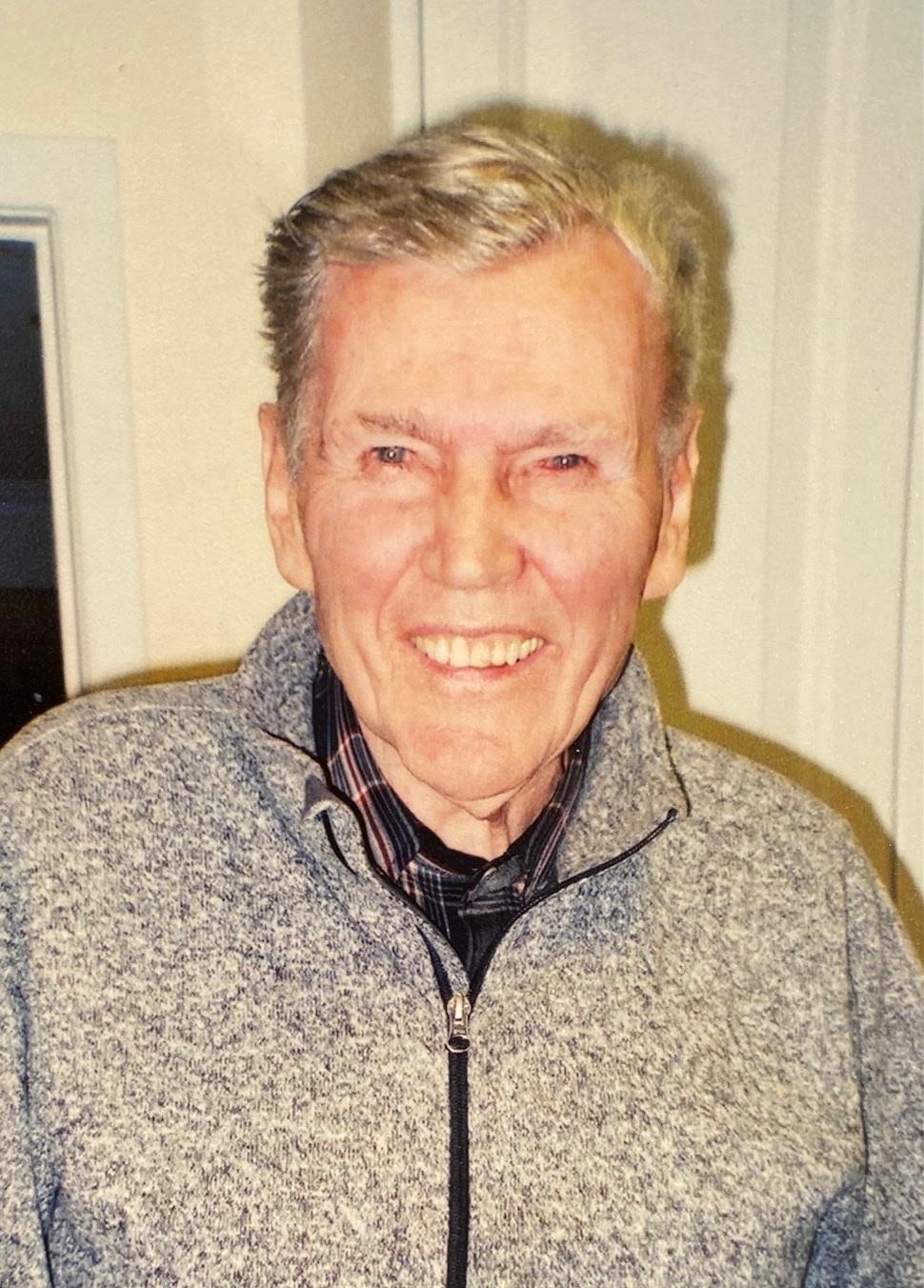 Johann (John) was born on Oct. 6, 1929 in Franzfeld, Yugoslavia. After WWII he had to escape to Austria, with his parents Johann Sr. and Eva. He went to high school there and made friends he would reconnect with years later in reunions he greatly enjoyed

Then they went to Germany, then in 1953 to Canada with only a few dollars in their pockets. He once said after he saw the destruction of WWII he chose Canada instead of the U.S. because Canada didn’t have a military draft. At first John worked some odd jobs in Canada, such as picking tobacco in Tillsonburg. Then he went to Prescott where John found two things : a job as a quality inspector in an RCA factory, and his wife, Christa.

After getting married the two of them moved to Toronto where John worked as a TV repairman for Simpsons. After starting his own TV repair business he decided to pool his money with his parents and in laws and invest in a modest six plex apartment house at Bayview and Cummer.

John decided to take bigger risks and started buying land and real estate in a growing part of the city, Scarborough. Since watching sunsets wasn’t for him, he became familiar with hard work and long hours. To save money, he and his father would do their own land surveying and construction. And soon he and Christa had a young family with the arrival of Linda and Harald. He loved working with his father Johann Sr, and in later years his adult children. He loved to solve problems and enjoyed meeting many people over the years from different professions, trades and backgrounds through his property management business.

John had many friends at the 1st Lutheran church, and the Blue Danube club, where he enjoyed many a good meal with his family. Later on he welcomed son in law Tom Gehring and then daughter in law Sonja Geissler to the family. Then grandchildren Matthew, Sylvia, Annika, Katia and Axel soon followed, and he became a very proud Opa to all of them.

He overcame health problems in his later years, but always had a ‘no nonsense’ demeanour about him and never had to try too hard to be optimistic. John had a quiet confidence that he would succeed no matter how big the problem, and took great pride in providing for his family.

One of his biggest inspirations was Martin Luther, and he enjoyed reading and watching tv programs about him. John was a modest man who saw his ambitions come true with hard work and calculated risks. He had a strong love of faith and family, and his family felt his love very much.

A private funeral has taken place. If you would like to honour John’s memory you can donate to the Lakeridge or Scarborough Health foundations, and also listen to the Snow Waltz (Schneewaltzer), his favourite song to play on the accordion.

Our deepest condolences. Sending healing prayers and comforting hugs to the entire family. We are so sorry for your loss. - Lora & Dave

Our deepest heartfelt condolences to the Ulrich family during this sad time, for the loss of John. May he Rest In Peace. And may all of your memories of him be good ones.

We are so deeply saddened by your loss. You are in our thoughts and prayers.

What a great loss to the world. He will be missed by so many. 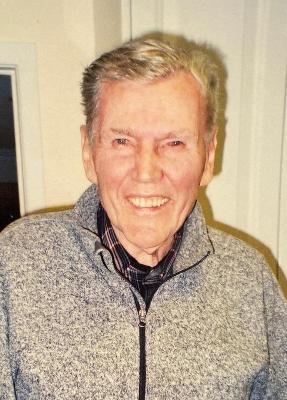