The portion of Joan Marjorie Powers (Glaeser) (nee McMahon) memorial that you are trying to access requires an extension in order to become active again. Would you like to contribute to the memorial?s extension? 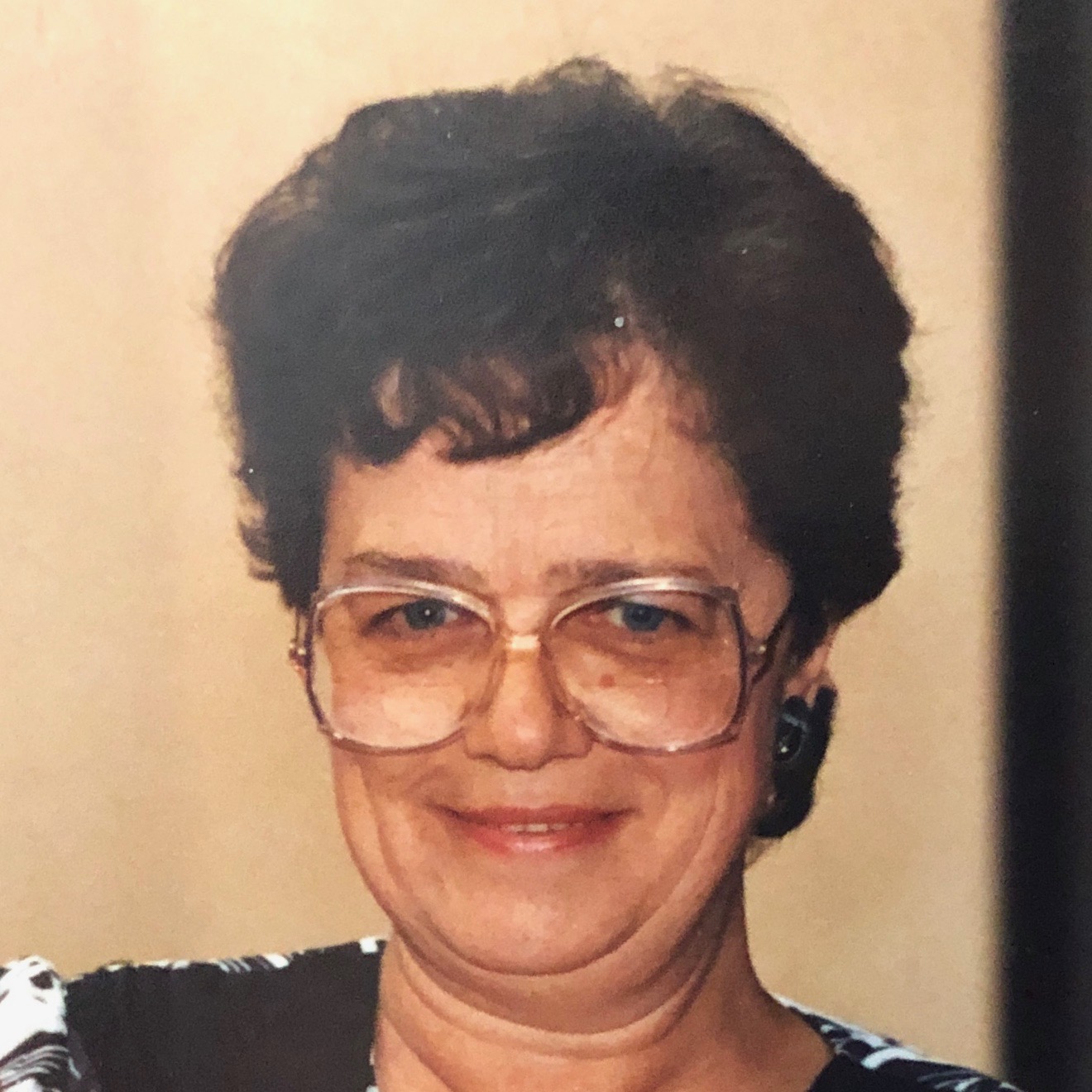 Passed away with family by her side on August 9, 2019 at Michael Garron Hospital, Toronto. Born November 28th, 1933 in Griffith, Ontario to the late Michael (John) McMahon and Mary (Olive) Fortin. Beloved wife of the late Murray Glaeser (Wed May 20th, 1952) and the late Norman Powers (Wed August 23rd, 1996). Loving mother of Terry (Teresa), Russ (Lynne), Eldon, Brenda (John), Lynn (Sheldon), Marion, Corey, and Jody (Aline). Cherished grandmother of Meagan, Andi, Devon, Ellyssa, Amanda, Shawna, Emily, Jae (Morgan), Matthew, Cynthia, Angela, Shelly-Lynn (Dereck), Josh, Jennifer (Jason), Eric, Stephanie (Scott), Amanda, Lindsay (Allen), Jacquie (Mike), Taliah, Ethan, Ryan and 18 beautiful great grandchildren. Dear sister of Lou (the late Bev), Marie (Willie), the late Teresa (Cameron), the late Fran (Mickey), and the late Gerald. Will be fondly remembered by her many nieces and nephews. Joan had a love for music, dancing (when her body would cooperate), card and words games and road trips. Visitation to be held at The Simple Alternative Funeral Centre, 1057 Brock Road, Pickering (905-686-5589) on Thursday, August 15th from 6 pm – 9 pm and on Friday, August 16th from 10 am until time of Funeral Service in the Chapel at 11 am. In lieu of flowers donations may be made to The Heart and Stroke Foundation, The Lung Association or The Canadian Cancer Society.


Rose Crane and family of Bowmanville

One of a kind, she will be missed. Thoughts and prayers to all.

Our deepest condolence.....our hearts go out to everyone at this time.

Brenda and family, I am so very sorry to hear of your mom's passing. What a wonderful lady, she lived a long and full wonderful life and left a footprint behind you can all be very proud of. May she rest peacefully. Our thoughts and prayers are with all of you at this difficult time.

So sorry to hear of Joan’s passing, sending our condolences to all the family, and big hugs to Lou, Marie, and all her children and grandchildren. 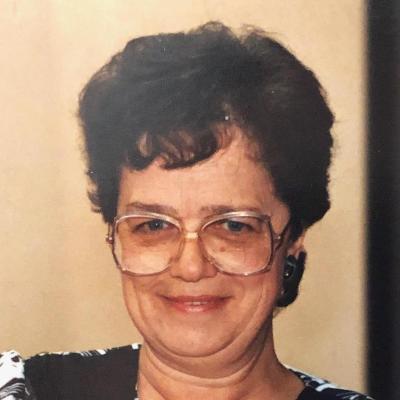