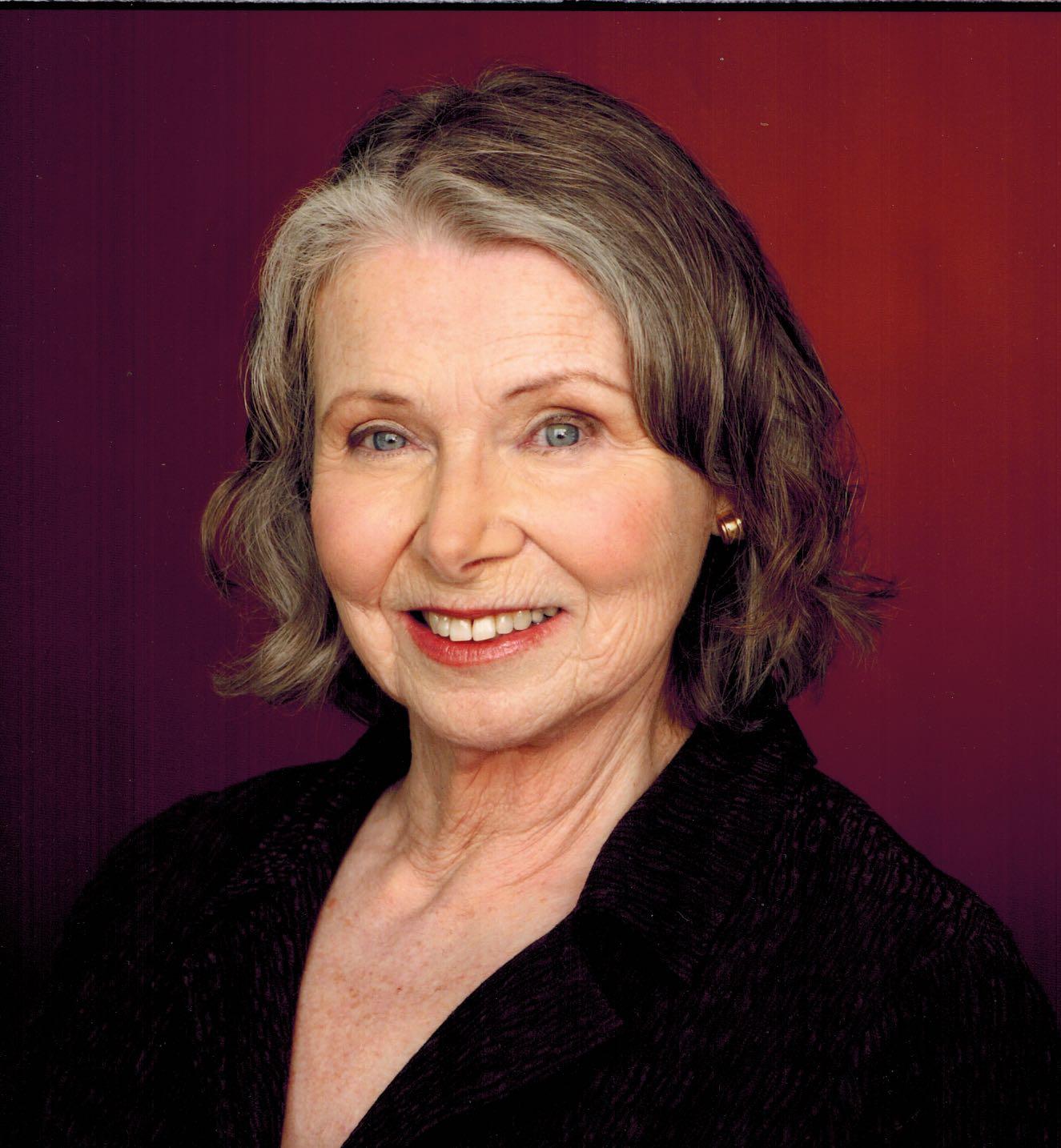 Joan Evelyn (née Valley) Ban passed away peacefully on Friday, August 26th in her 88th year after a valiant fight since 2018 against metastatic breast cancer. Joan was born May 21st 1934 in Barrie, ON. Her parents were William Stewart Valley, a successful local entrepreneur who originally hailed from Moose Creek, ON, and Margaret Clarissa McFadden, a homemaker. She was followed by two brothers Donald and Garry. She received a BA from the University of Western Ontario in 1955 where she was a proud member of Kappa Alpha Theta. Starting out, for six months she worked as a hospitality worker at the Eagle’s Nest Hotel in Bermuda. On her time off she would walk into downtown Hamilton where she was often mistaken for the Governor’s daughter. Not long after she moved to Montreal where she considered further studies in English literature at Sir George Williams University. (As a young woman she had read Romain Rolland’s monumental novel Jean-Christophe which made a lasting imprint on her imagination. She was always searching for someone to discuss it with.) At her first interview, however, it was proposed she focus on Herman Melville’s novel Moby Dick. Ironically, this ended her dream of pursuing this career path. At this time, and for many years, she worked as a secretary in the C-suite at British Petroleum until the birth of her only son, Christopher, in 1967. Her Hungarian born and bred husband, Thomas (Tom) A. Ban, whom she met at a party, was a rising McGill University psychiatrist and pioneer in the emerging discipline of psychopharmacology. They would never forget their marriage date for on that infamous day President Kennedy was assassinated, November 22, 1963. Her young family became her dominant preoccupation and concern. In 1976 they moved to Nashville, Tennessee when Tom became a full professor at Vanderbilt University. Following Tom’s two-year sabbatical to Geneva, Switzerland the family returned to Nashville and Joan re-entered the workforce as a travel consultant. This led to many familiarization trips and adventures. When Tom retired in 1995, they moved to Toronto. After taking some acting classes for mature students at Ryerson University’s ACT II Studio, she began a new career as an actress. This led to some stage appearances, student and independent films, and significant commercial work for television. One ad for Canada Protection Plan aired so often she was frequently recognized on the street. On a trip to Bermuda she was accosted by some Canadian tourists who appeared to be awestruck when she confirmed her role. She had a lifelong passion for reading (until her final illness there was never a time she didn’t have a book in her hands), theatre, movies, art and travel. She was curious about people and ideas in general. She preferred to listen carefully than speak. This reticent nature led to many close intimate friendships. She valued the quality over the quantity of friends in her life. Among them she had a sparkling good nature and wit. She leaves behind a void for those privileged few, her late husband Tom, her son Christopher, her brothers Donald (Pat) Valley and the late Garry (Sharron) Valley, including many nieces and nephews, and extended family and friends around the world. Thank you to her caring support team at the Princess Margaret Cancer Centre and the Home and Community Care Support Services Toronto Central. Visitation will be held at Mount Pleasant Funeral Centre (375 Mount Pleasant Rd. Toronto), on Friday, September 2nd 2022 from 1 pm – 2 pm, followed by the service at 2 pm. Burial to follow at Mount Pleasant Cemetery.