The portion of Jim Zoras memorial that you are trying to access requires an extension in order to become active again. Would you like to contribute to the memorial?s extension? 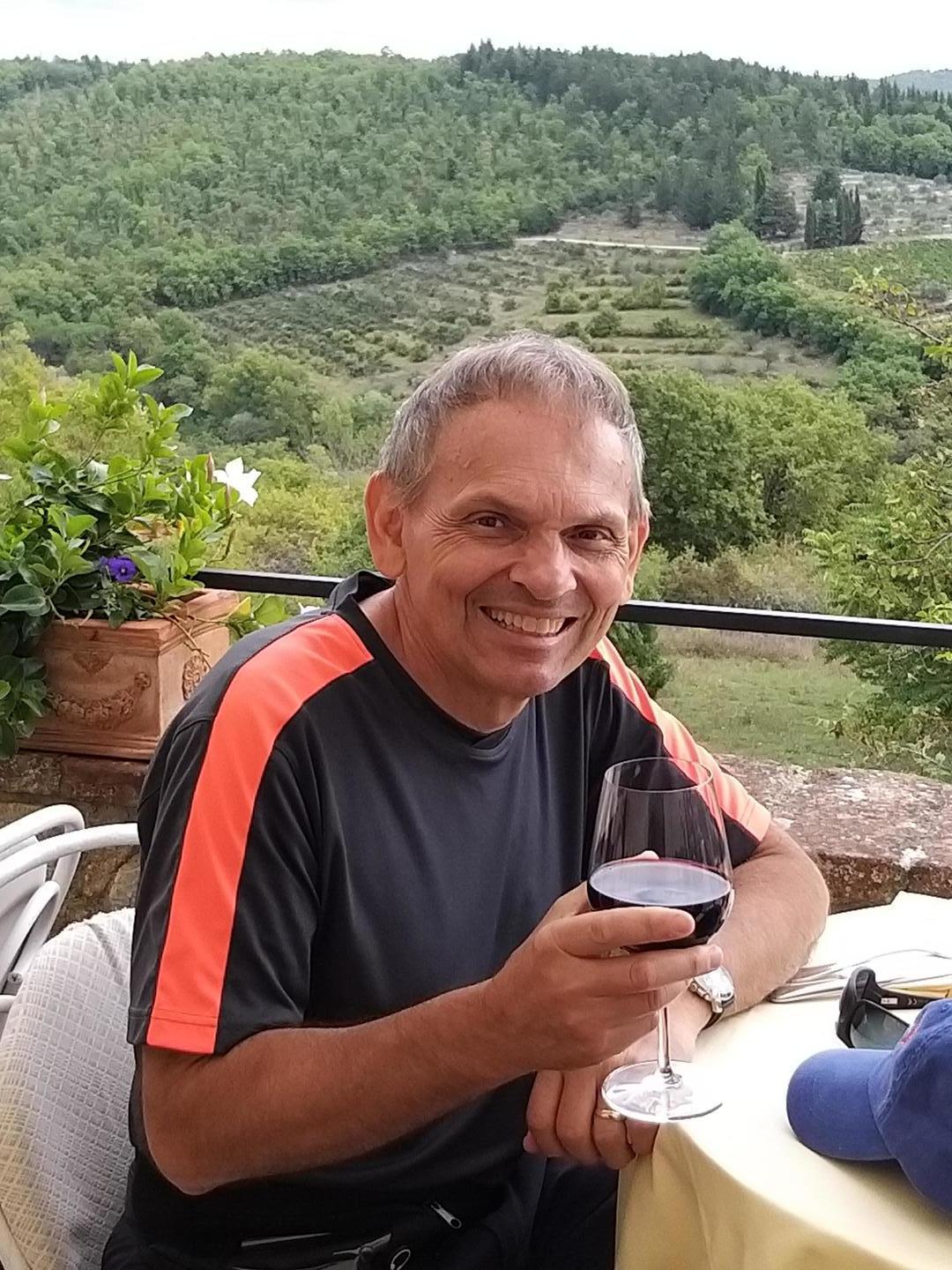 It is with great sorrow that we announce the passing of Jim Zoras on May 2, 2021 at Princess Margaret Cancer Centre, aged 62 years. Jim was born on October 30, 1958, and resided mostly in Toronto and later retiring in beautiful Ashburn, Ontario.

Jim was married to the love of his life Kathy. Jim met Kathy on September 4, 1980 at the age of 18 and they were married 2 years later. They were best friends as well as enjoyed a life time of travel and interests. They have celebrated 38 years of a very happy marriage. They have two children, Daniel and Lauren, who were the light of Jim’s life. Jim was an exceptional and loving husband, father, son and brother. He was known for his pleasant and relaxed manner, big smile, integrity, generosity of spirit, and kindness.
Jim was a loving son and adored his mother, Sylvia with whom he had a very dear and special relationship. They similarly enjoyed Sudoku, reading novels, and completing 1000 piece puzzles. Jim was very close and dearly loved his brother, John and sister, Mary. He shared many special times with them and their spouses and children over the years.

Jim was a very gifted student, and received degrees from Ryerson University Computer Science (1980) and the University of Western Ontario – MBA (1995). Jim had a very successful career as senior executive leading information technology divisions amongst several large American and Canadian companies. He was regarded as an extraordinary and inspirational leader by many of his staff and colleagues. Jim retired in 2019, and celebrated with a trip of a lifetime with Kathy touring Italy.
Jim was passionate about; the Toronto Maple Leafs, Led Zeppelin and Rush bands, drumming, playing golf and hockey, enjoying time at the lake, spending time with his children, visiting family and friends, and traveling with Kathy.

Jim is survived by his loving spouse Kathy. Loving father to Daniel and Lauren. Beloved son of Sylvia Zoras and Michael Zoras (deceased 2001). Dear brother of John Zoras (Karen) and Mary Zoras Lepera (Mike). Uncle to Jessica and Andrew Lepera, and Crystal and Amber Zoras.
Loving brother-in-law to Vito Maida (Lina), Rose Bastien (Ted), Mary Falbo (Gino) and Terri Russo (Nino). Uncle to Paul and Laura Maida, Philip Bastien, Masson Falbo and Aiden Russo.
In memory of Jim and in lieu of flowers, donations to the Princess Margaret Cancer Foundation – Palliative Care Program Fund would be appreciated by the family.
The visitation and service will be private for immediate family members due to restrictions.

Our sincerest condolences at this very sad time. We are so sorry that we are unable to share our grief in person for Jim.... a life taken too soon and in such a tragic time. May all your good memories sustain all of your family at this time. May his memory be eternal.

My condolences to the entire family, so so sad and shocking to hear.

When I picture Jimmy, there is only one way to picture him... always smiling. He exuded such a light of warmth and positive attitude to everyone around him. I was always so proud of him and his many successes in life, in both business and in family.

Jimmy, you will be sorely missed. The world is not the same today as yesterday. I love you.

Our sincerest condolences. Our thoughts and prayers are with the entire Zoras family during this difficult time. It came as a shock to all of us. It saddens us to know that we can’t be there to grieve together.

My memory of Jim always revolved around hockey. We either played road hockey on Flora Drive or watched the Leafs on Hockey Night in Canada!

I’m so heartbroken. I’ve lost a very dear friend. Jim Bob as I called him was an extra ordinary man. A man whose heart is purely genuinely gold.

To Kathy, Daniel, Lauren, mom & siblings my deepest condolences. An Angel watches over you forever.

You will be missed Jim. Thank you for your friendship. Rest In Peace my friend.

May he continue to guide you and watch over you.

I remember when I was younger you would come home from work and I would jump off the stairs into your arms for a big hug. You coached mine and Daniels sports teams even if you had a long week at work. We went on family trips and saw the world. I am so grateful for every moment spent with you and all of the lessons you've taught me. Rest easy Dad, we love you.

So there I was at the Ceeps Pub (a favourite UWO Kinesiology watering hole), in my fourth year at Western, and I hear my named being called. I look over at a table of "older" students and low and behold...cousin Jim. I was so excited to see him and gave him a huge hug. His smile lit up the room. I remember it like it was yesterday. 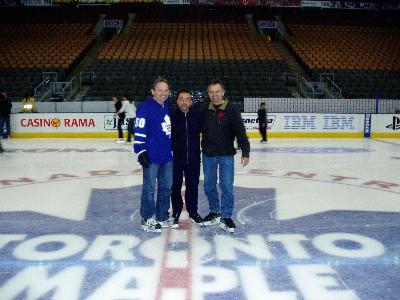 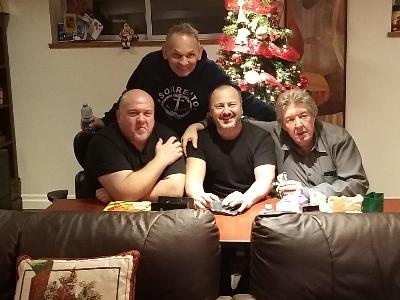 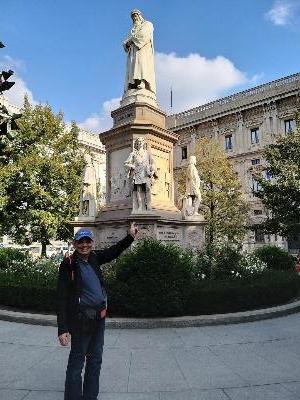