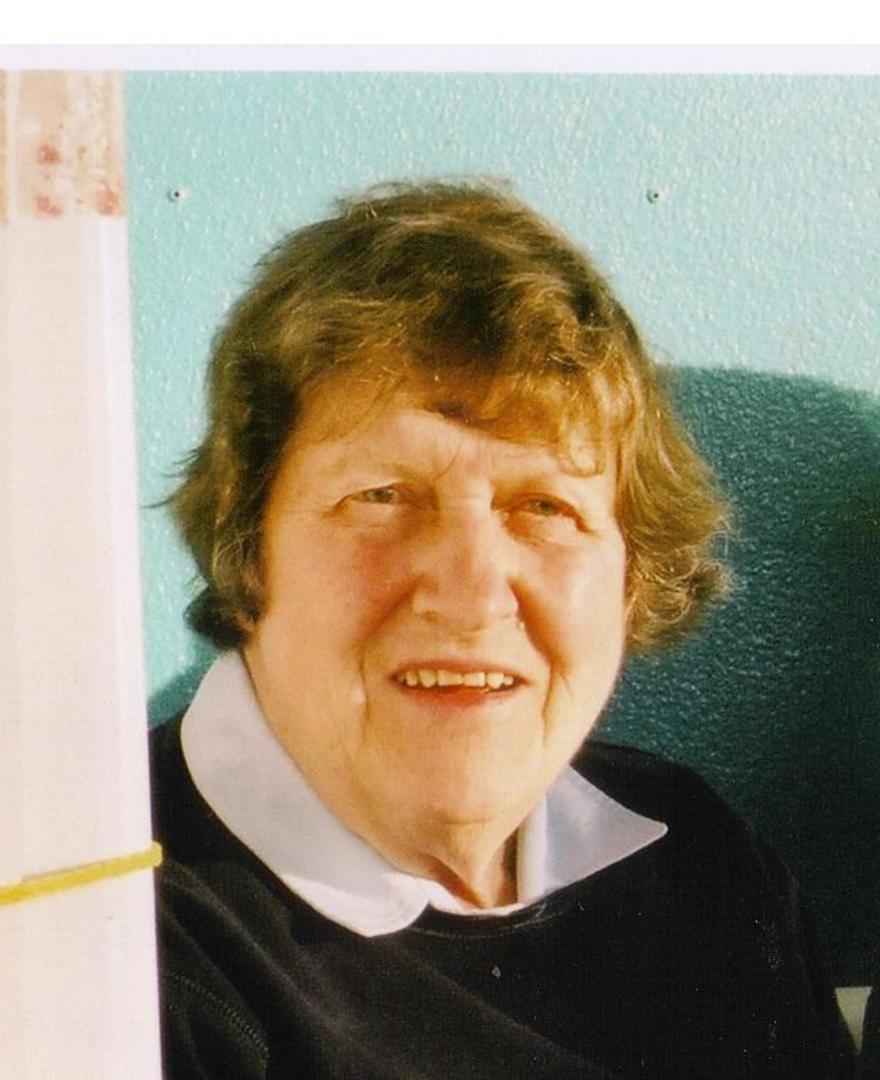 Peacefully at Isabel and Arthur Meighen Manor in Toronto surrounded by family after a long illness.

Jean was born in Guernsey in the Channel Islands, the second of four children. In June 1940, eleven-year old Jean, her sister Pat, and her brother Alan, were evacuated to Somerset mere days before the German invasion and occupation of Guernsey, only to be joined by their parents and younger sister Carolyn much later. Jean’s generous and resilient character emerged during this challenging time.

When she returned to Guernsey at the end of the war, Jean took part in every activity that caught her interest, including amateur dramatics and singing in a choir. She excelled at all sports, particularly field hockey, tennis and badminton.

Jean then trained as a nurse and midwife at Middlesex Hospital in London. She later joined her sister Pat in Canada, and for further training at Sick Children’s Hospital. Jean and her beloved Arnold were brought together through their mutual love of classical music, marking their first date at a concert at Massey Hall. Jean worked as a public health nurse in schools prior to motherhood.

She embraced the adventure of raising five sons and a daughter with joy, grace and humour. Arnold and Jean believed in travel as education, taking their children across their adopted homeland of Canada, and returning to Guernsey several times as a family.. Arnold and Jean went on later to work as a dynamic team in his endocrine practice and enjoyed 54 years of happy marriage. Jean’s unconditional love for her family was the gravitational force that kept everyone close and happy. She passed on her athleticism and love of activity to her family. She was happiest laughing and singing, and she greeted all with a warm smile right to the end.

Jean was a shining example of how to live to her children Mark (Suzanne), Nich (Diane), Andrew (Fung), Chris (Mary), Anna (Larry), and Paul. She was a loving grandmother to Spencer, Meghan and Callum; Peter, Matthew, Carolyn and Rachel; Adam and Michael; and Chris.

Devoted sister to Carolyn (Dick) Taylor, and a loving sister-in-law to Peg Hunter, both of Guernsey. Predeceased by her brother Alan Hunter, by her sister Pat and her husband Jack Murphy, and by her sister-in-law Sybil Bayley. Loving sister-in-law to Gerard (Doreen) Bayley, Rene Bayley (Anita). Fondly remembered by her many nieces, nephews, and friends. Jean will be missed by her dedicated caregivers Jean Basawil, Trinidad Balmaceda, Carol Malag, and Jessica Bajana. The family is grateful to the staff at the Isabel and Arthur Meighen Manor.

As was her wish, Jean was cremated. Visitations will be held Friday January 24 from 2:00 to 4:00 p.m. and 7:00 to 9:00 p.m. at the Mount Pleasant Funeral Centre, 375 Mt Pleasant Road in Mt Pleasant Cemetery. A memorial mass will be held Saturday January 25 at 11:00 a.m. at OUR LADY OF PERPETUAL HELP CHURCH, 78 Clifton Road. A reception will follow the mass in the church hall. A private urn interment will take after the reception at Mount Hope Cemetery.

As an expression of sympathy, in lieu of flowers, please consider a donation to the following charities: Doctors Without Borders (MSF) online at www.doctorswihoutborders.ca or via cheque to Doctors Without Borders/Medecins San Frontiers (MSF) at 551 Adelaide St West, Toronto, ON M5V 1N8 or the Salvation Army Meighen Health Centre online at www.CanadaHelps.com (please indicate it is in memory of Jean Bayley and in support of art and music programs) or via cheque to Meighen Health Centre, Isabel and Arthur Meighen Manor, at 155 Millwood Road, Toronto, ON M4S 1J6 (indicate it is in memory of Jean Bayley) or to a charity of your choice.