The portion of Jean Yuelon Bury memorial that you are trying to access requires an extension in order to become active again. Would you like to contribute to the memorial?s extension? 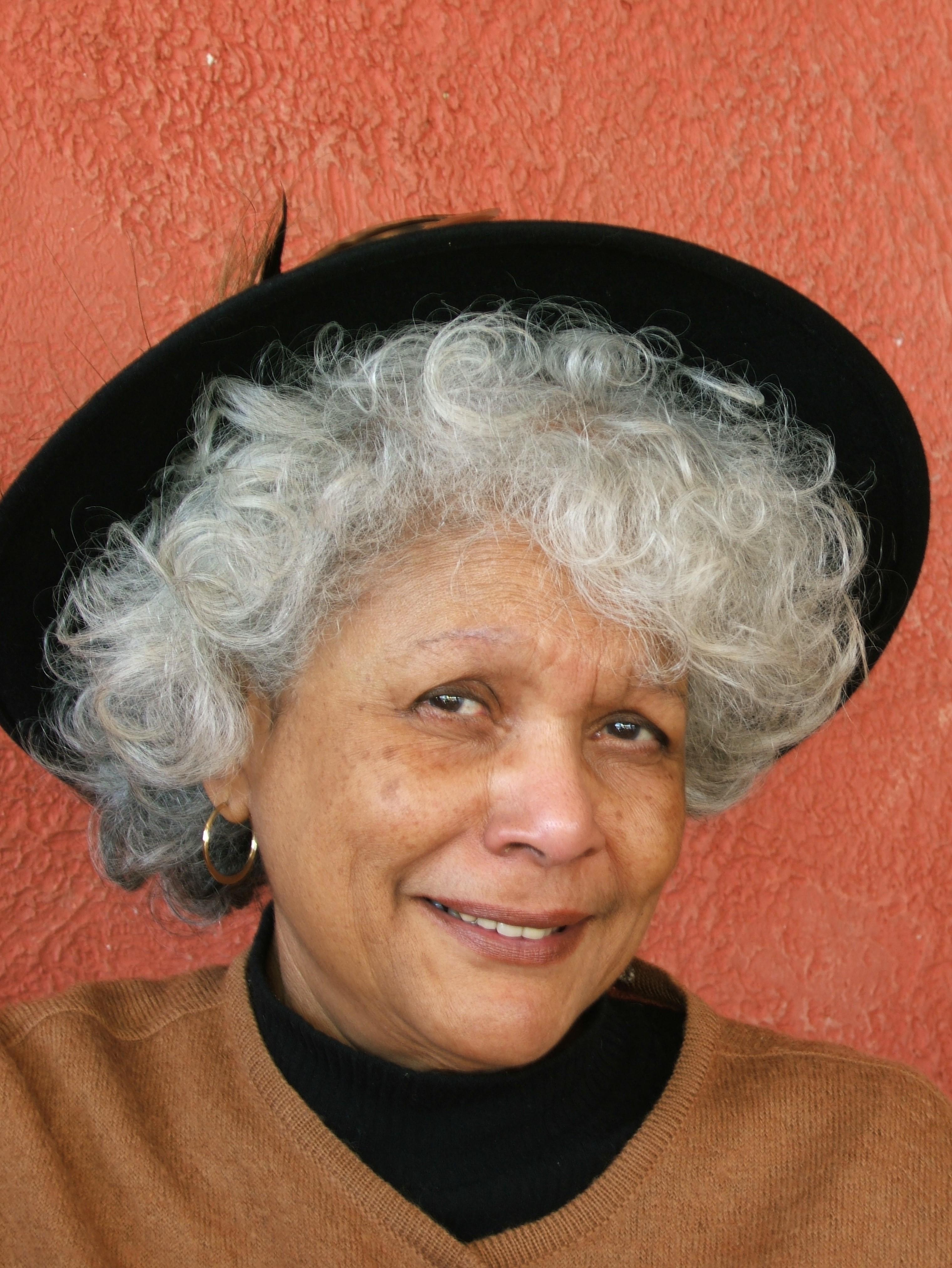 Some Thoughts about Jean Bury

Jean Bury was born in Port of Spain, Trinidad and Tobago on August 21, 1930 - Father's family from St. Vincent, Bequia Island, and her Mother's family from Trinidad. She grew up attending private schools, in part because of the polio scare of the early 40's in Trinidad and missed her mother. As a consequence, she made sure when she had children of her own, that she keep them close. As an only child often living away from home with relatives, drawing was a way to occupy her time in something she enjoyed.

Jean Bury, worked in the Government Office in Trinidad where she met and married James Seeley Bury, a Civil Engineer and Canadian working for the British Overseas in 1955. James Bury died in 1985. She had two Children Beverly and Owen and brought her children to Canada to join her husband, who was recovering from double detached retinas in 1967. She arrived in Fredericton New Brunswick in February during a harsh winter.

After about eight years, she moved to Toronto and continued her career as a graphics designer and fine artist. She focused on painted pictures of landscapes, floral themes. Her work was shown at galleries and juried art shows in Toronto studied at OCAD, but had a natural talent for art from a young age.

She had a unique view of nature in everyday images from the shade of the leaves on trees in varying lights, or a vase of flowers she had at home and was inspired to paint a picture of to share. Additionally, a simple view from her window she would embellish and turn into a detailed and well thought out painting with invented views. Her paintings brought joy to many who viewed and purchased them.

She was a Christian and attended St. Paul’s Anglican Church on Bloor street, from time to time.

Jean Bury died at the Toronto Western Hospital the day after her 89th birthday, after a lengthy illness. She was a strikingly beautiful woman, strong and independent with her own classic style and will be missed. 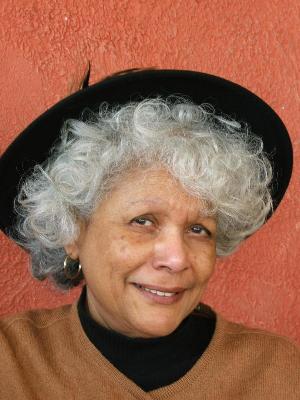