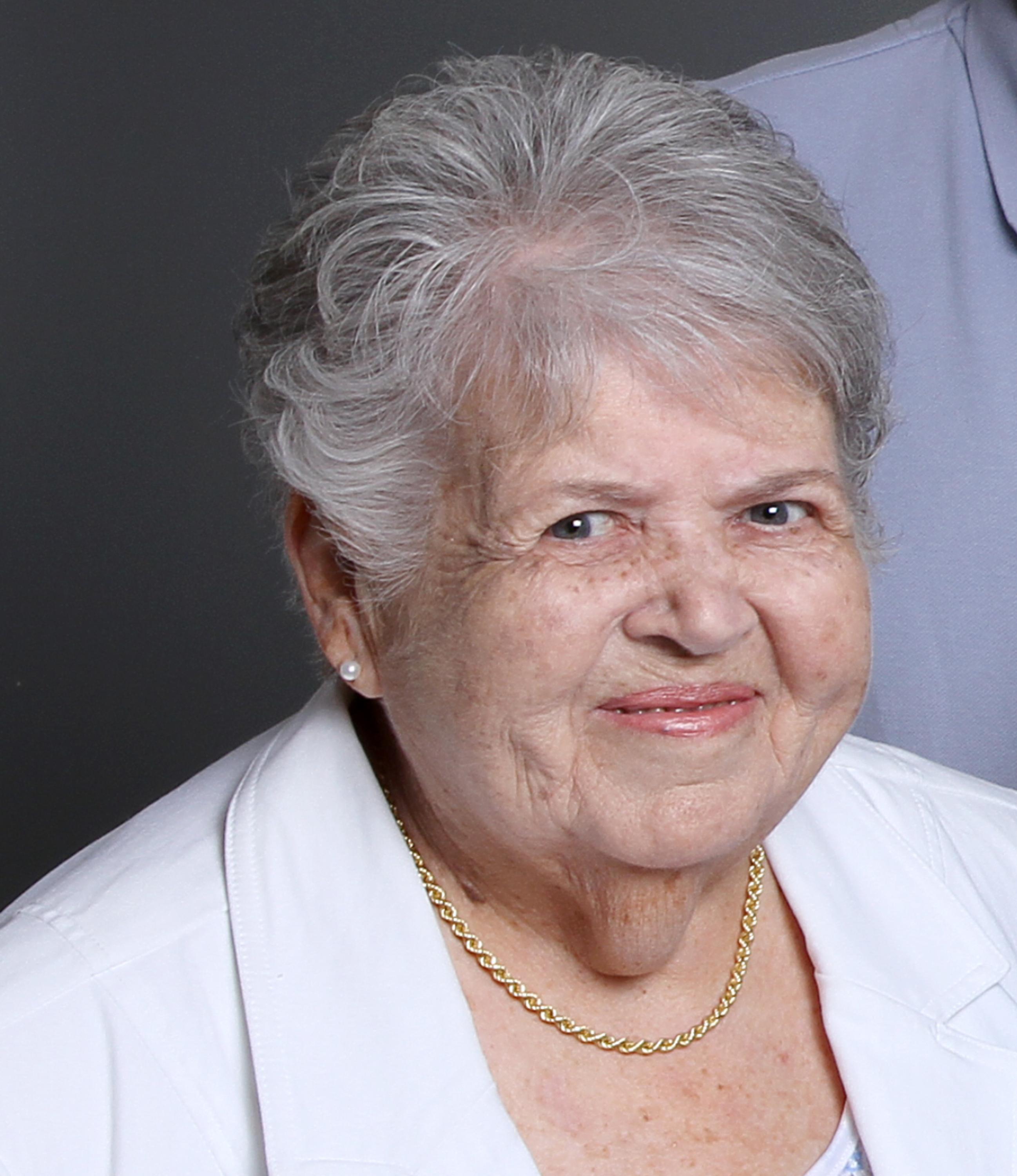 Janet Elenora Smith (nee Rice) passed away quietly on Thursday, August 19, 2021 at North York General Hospital at the age of 90. Born April 1, 1931 to Frank (Coleman) Rice and Daisy Rice (nee Robinson) in Bear River, Nova Scotia. Janet was the eldest sibling to Buckie (Coleman - deceased) of Digby, Nova Scotia, and is survived by her best friend and younger sister June Bedford of Toronto. Beloved mother of Carolyn Smith and Stephen Smith, Janet was also a proud and adoring grandmother to Samantha Smith and Mackenzie Smith and mother-in-law to Christine Smith. All of us, her many many friends and extended family will miss our Mom, Grandma, AJ, Janet very much with so many great memories to cherish. Janet was also a loving aunt to Tara Bedford and her partner Jeff Chong, Debbie Martin, Karen Robar, Cindy Ward and John Rice all of Nova Scotia.

Family was the most important thing in Janet's life, followed closely by her activities in the Church of the Ascension's ACW - St. Elizabeth-Anne group, and long volunteer service at Thompson House. An amazing mother and grandmother, Janet had a special gift of light in her smile that shone love. She selflessly and tirelessly helped others. She was a person of deep faith, kindness and forgiveness. She will be remembered for her generous heart, open arms, open home, and for truly engaging people in meaningful ways. We all felt loved.

Everyone who met Janet, immediately recognized her genuine caring personality and her ability to welcome anyone and everyone into her heart. She will be dearly missed and lives forever in the hearts of those she touched.

Visitation at 10 am, followed by a traditional, albeit covid friendly, service at 11am, will be held at The Church of the Ascension on Tuesday, August 24th.

In lieu of flowers, donations can be made in Janet's honour to the Church of the Ascension (www.Ascensiontoronto.ca) or a charity of your choice.